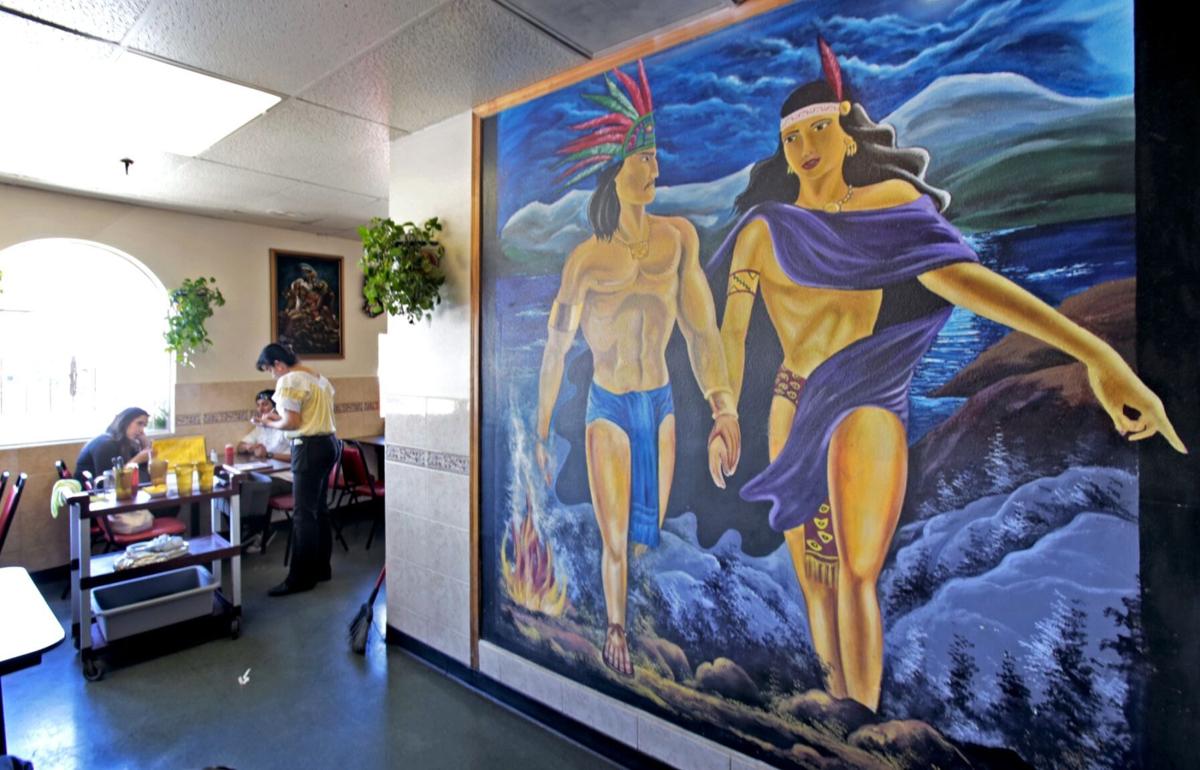 El Indio Mexican Restaurant was known for its albondigas and caldo de queso soups, as well as its topopo salads. 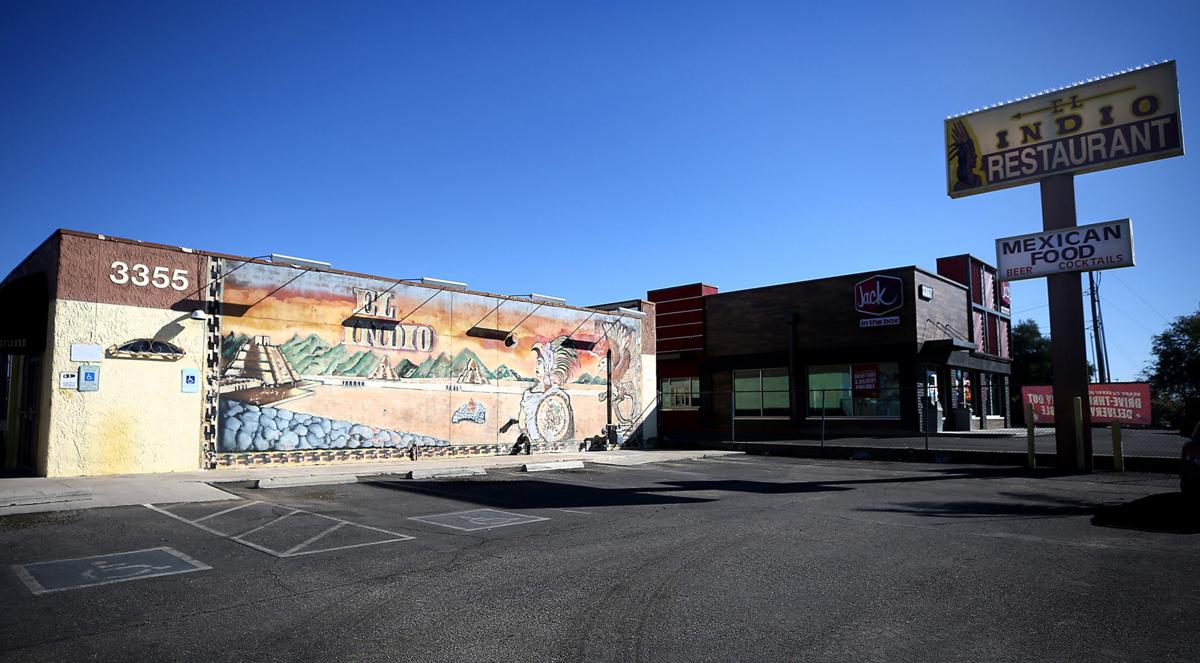 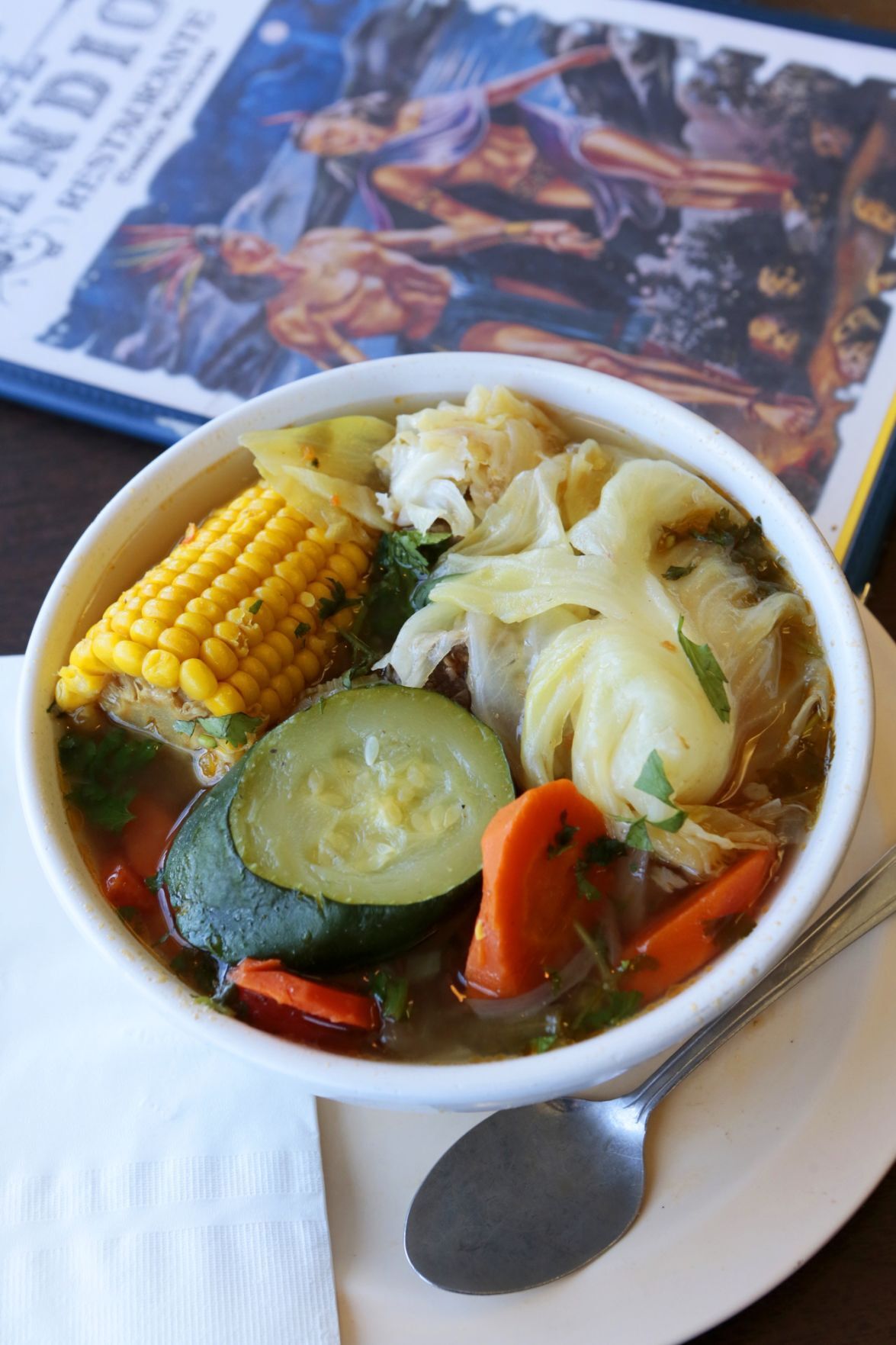 Pedro Estrella considered pivoting to takeout and delivery only, but retirement beckoned. 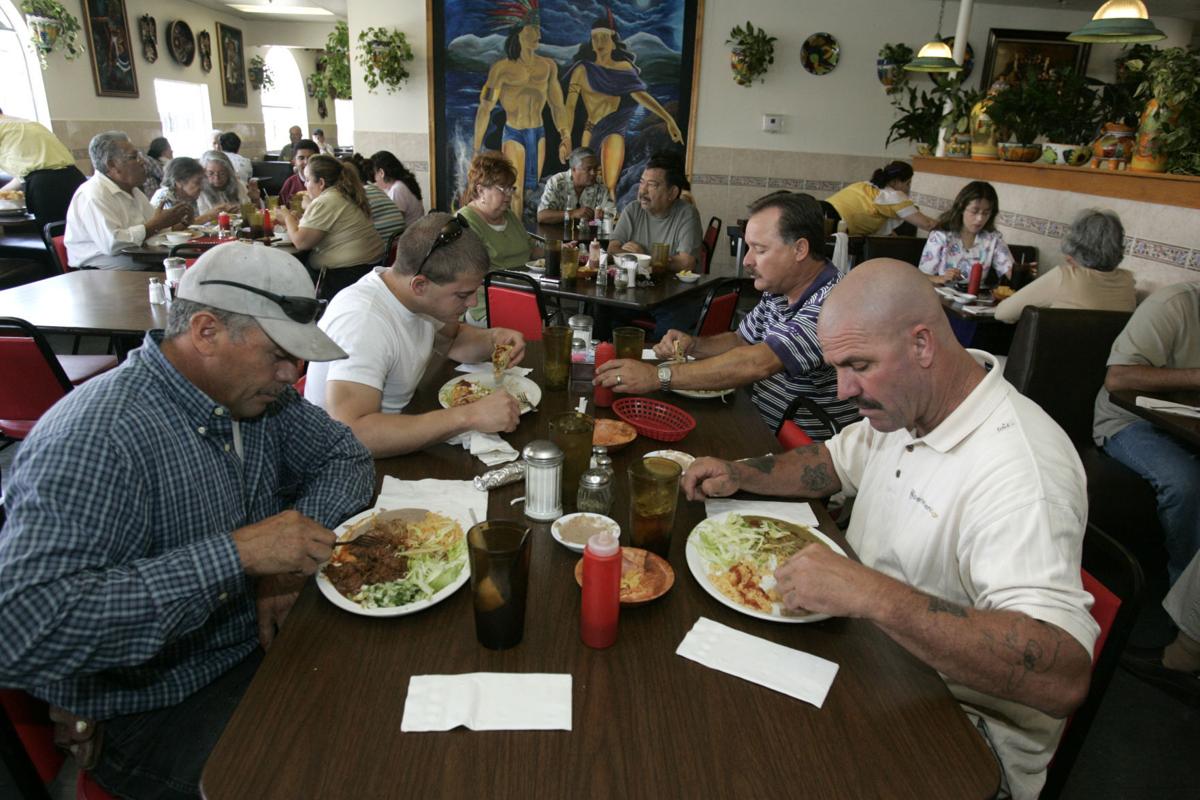 Pedro Estrella was flirting with the idea of retiring from his south-side El Indio Mexican Restaurant late last year.

And then COVID-19 hit and he was forced on March 17 to close. He contemplated turning the restaurant that his family had run since 1993 at 3355 S. Sixth Ave. to takeout and delivery. But El Indio is largely known for its soups, from the albondigos to the caldo de queso, and its topopos, salads in deep-fried flour tortilla bowls; those items don’t travel well.

So Estrella, who has run the restaurant with his wife, Emilia, and children including daughter Marisol Alba, kept the doors locked as the weeks and months of 2020 rolled along. Every once in a while, that notion of retiring popped into his head. Wouldn’t it be nice not to have to worry about everything that goes into running a restaurant, especially in such trying times as a worldwide pandemic?

In September, the thought of retiring went from passing fancy to reality. Estrella put the building on the market to either a buyer or someone who wanted to lease it, said his daughter, Marisol Alba.

Alba said it was not an easy decision for her parents.

“It took them a little while to come up with that agreement,” said Alba, who had worked alongside her parents in El Indio from the time she was a teen until the end of 2019, when she and her husband launched their own business. “He wanted to try something different, maybe going to delivery or takeout, but he didn’t see it as a possibility.”

Estrella also didn’t see any upside to reopening last May, when Gov. Doug Ducey eased restrictions and allowed restaurants to operate their dining rooms at 50% capacity. Alba said her father worried about the health risks of reopening as the state and county COVID-19 rates steadily climbed.

Although Estrella made the decision to permanently close in September, the family didn’t publicize it until announcing the closure on Facebook last week. Alba said it took her father that long to fully wrap his head around the closing.

“It wasn’t their plan to finish as they did, but it’s taken them a little time to be content with that decision,” she said.

Alba was just 13 years old when her family moved from California to Tucson’s south side to run a fast-food taco stand on South Sixth Avenue, across the street from where they opened El Indio four years later in 1993.

The restaurant was a landmark on the south side with its signature Oaxacan-style mural depicting the Southwest desert. Inside, diners huddled over bowls of steaming soup and housemade chips and salsa during busy lunch hours in a pair of dining rooms filled with museum-quality Mexican folk art and intricate knickknacks.

Alba said her father has gotten a few inquiries about the building but no serious offers.

El Indio Mexican Restaurant, 3355 S. Sixth Ave., closed in March, when many restaurants closed because of the pandemic. Now the owner, Pedro E…