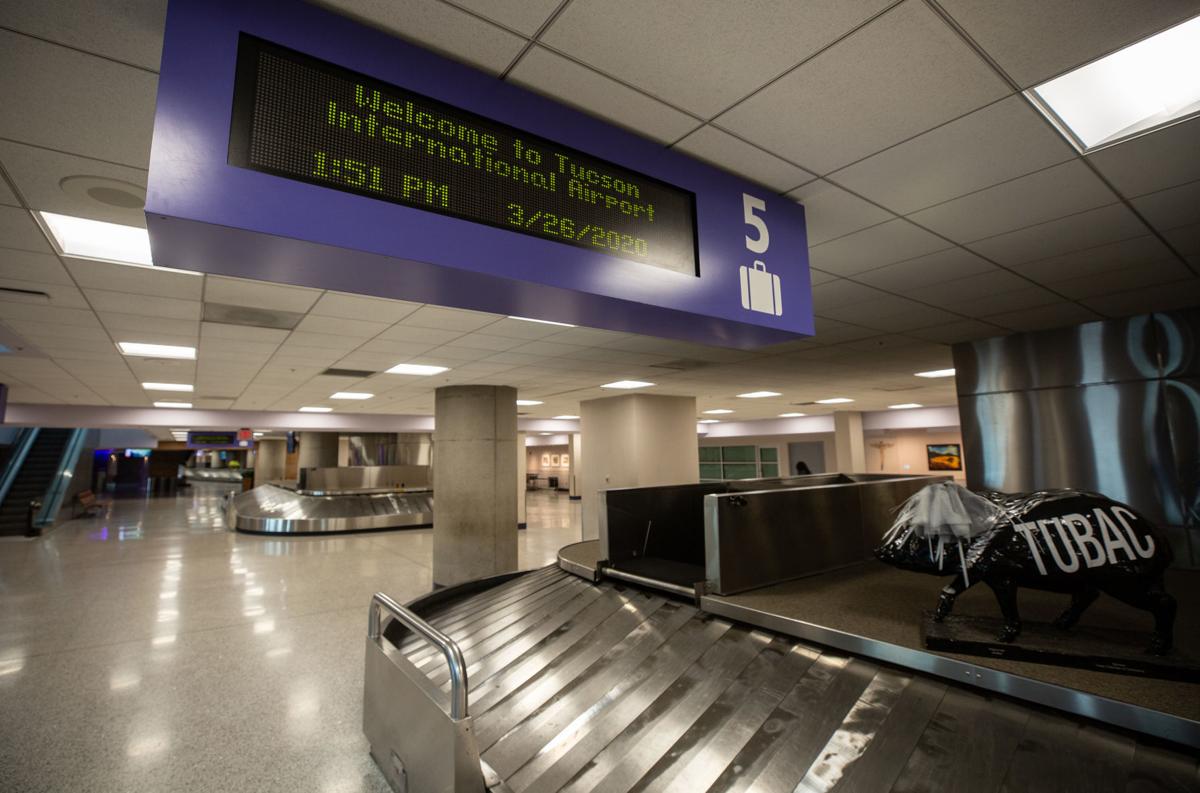 Over 20 flights at Tucson International Airport were canceled daily this week, which is about one-third of its usual schedule. 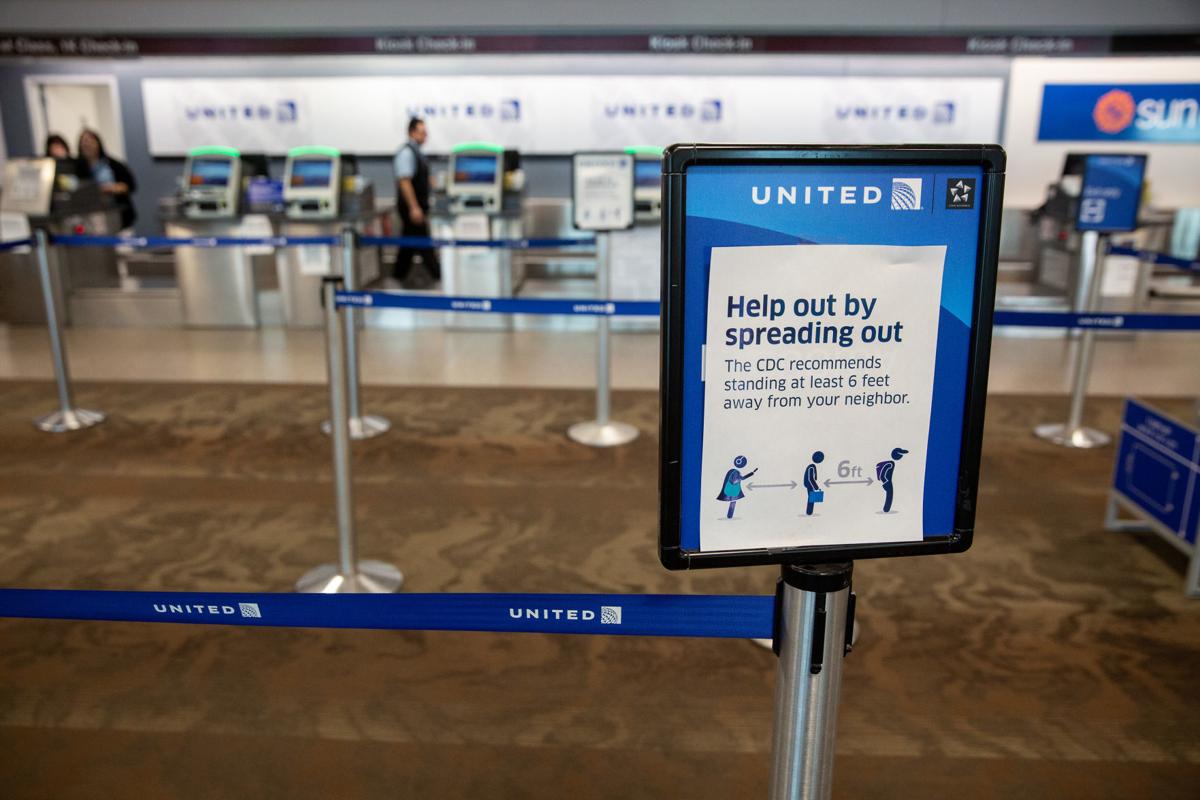 As an essential transportation facility, Tucson International Airport continues to operate as normally as possible, with a focus on safety, security and customer service.

Though statistics from airlines were not yet available, data from the Transportation Security Administration shows that the number of departing passengers on Monday was down 85% from the same day last year, at 1,018, while Tuesday departing traffic was down 83%, to 1,097, TAA President and CEO Danette Bewley said in an update.

More than 20 flights at TIA were canceled daily this week, which is about one-third of the airport’s normal airline schedule, as airlines move quickly to reduce their future schedules, Bewley said.

TIA’s air carrier schedule for April reflects a 35% reduction in flights, but airport officials expect there may be more flight reductions because of the coronavirus pandemic.

Bewley said it’s important to note that other airports in the United States are experiencing flight declines of 70% and more.

“Some of our relative good fortune may have to do with the fact Tucson is a winter tourism destination and March is typically the airport’s busiest month of the year,” she said, but added that it could mean TIA will face bigger cuts in the summer and later in the year if the pandemic is not controlled.

As an essential transportation facility, TIA continues to operate as normally as possible, with a focus on safety, security and customer service, Bewley said.

“Obviously, this approach is becoming increasingly difficult as the pandemic is moving and changing rapidly,” she said.

To ensure TIA is doing its part to reduce the spread of the coronavirus, the airport has curtailed some services, temporarily closing most concessions and the military lounge, suspended its volunteer Airport Ambassador program and closed the TAA administration offices to the public, though the agency can still be reached by phone or email.

The Airport Authority relies on revenue from the airlines, concessionaires and other tenants who pay rent, fees and other charges to support the airport system operations, Bewley said.

To conserve financial resources, the independent airport authority has taken steps to manage all costs where possible, and is evaluating all spending, she said.

More in Tucson-area coronavirus coverage from January to March: Nearly 1,300 cases in Arizona, stay-at-home order (53 of 248)

The 54-year-old Tucson wife and mother worked as a receptionist at a pediatric clinic.

David joined the Star in 1997, after working as a consumer and business reporter in Phoenix for more than a decade. A graduate of Ohio University, he has covered most business beats focusing on technology, defense and utilities. He has won several awards.