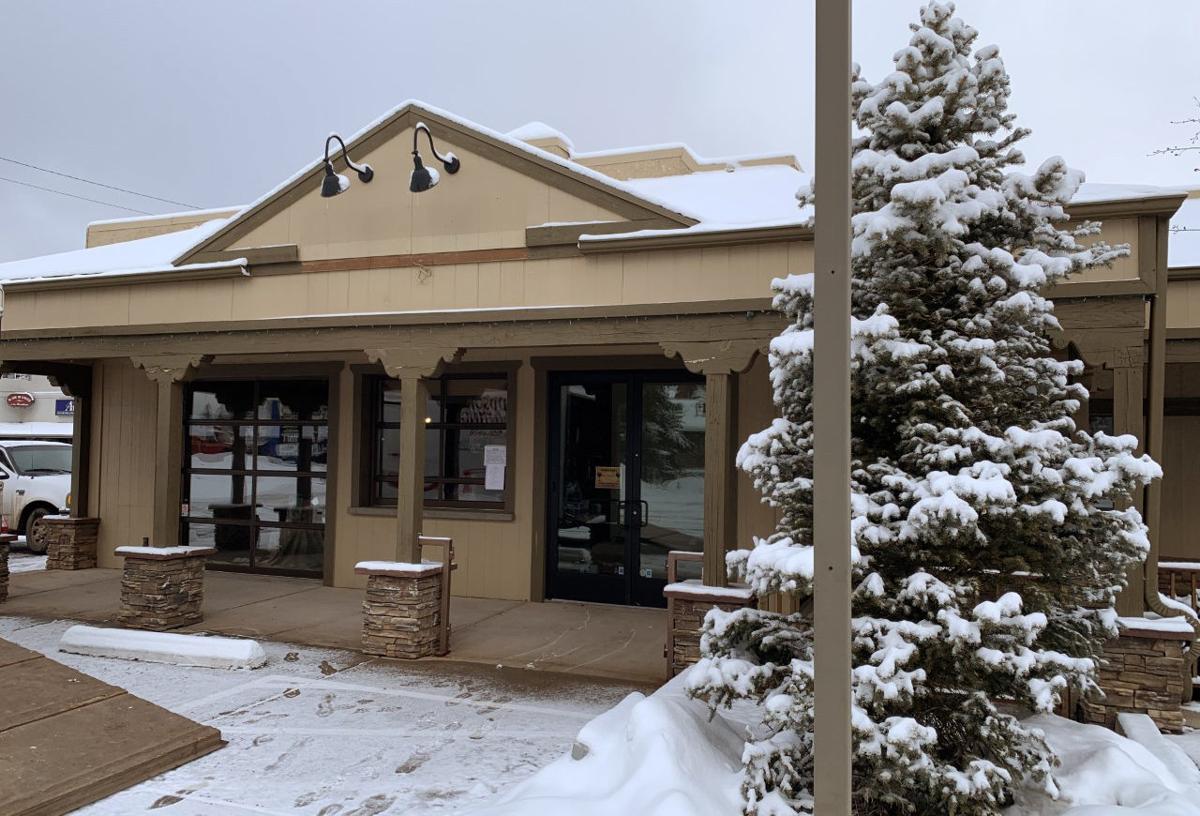 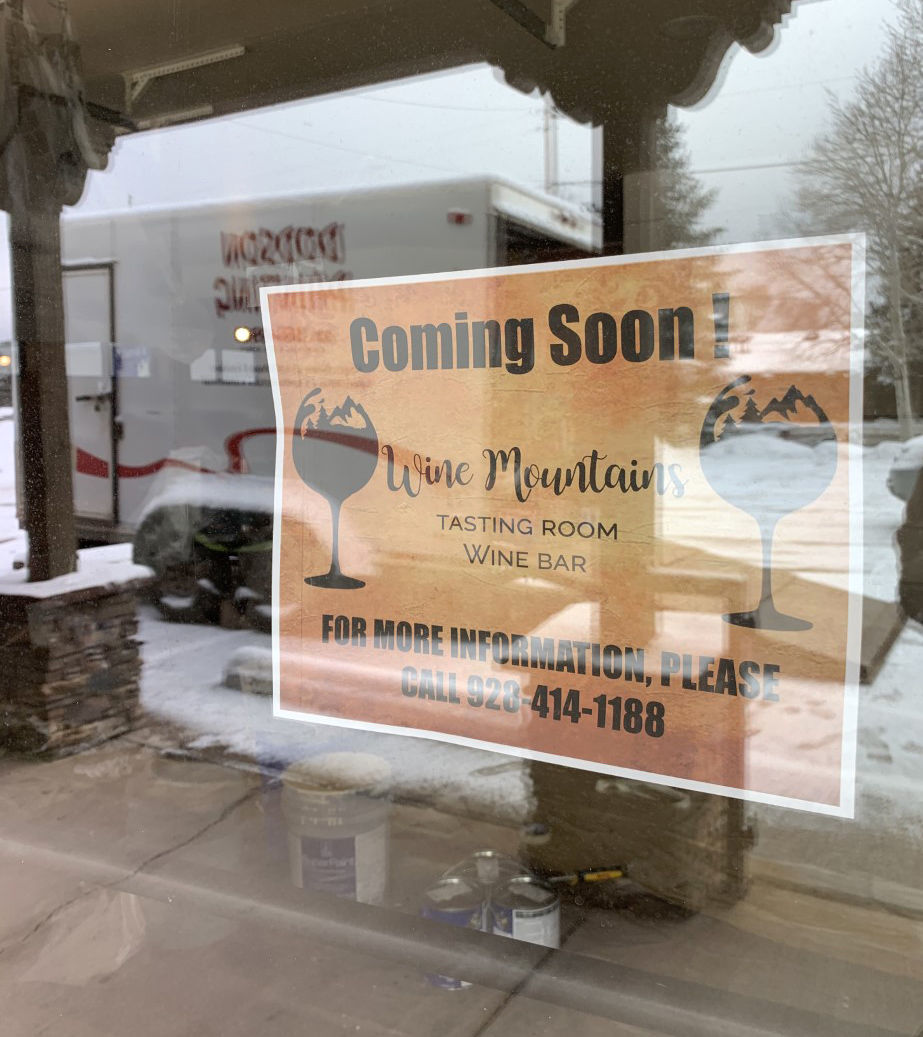 After 13 years of running Tucson’s legendary country bar The Maverick and a business career that included owning the Tucson Sidewinders minor league baseball club, a security company, and Spanish-language TV stations in Tucson and Phoenix, Jay Zucker thought he was ready to retire last summer.

Instead, he’s opening a new chapter in his storied business life.

The Tucson native is planning to open a wine bar and wine tasting room in Pinetop, where he has been splitting his time in recent years. He plans to move up there permanently once he opens Wine Mountains in the heart of downtown Pinetop in May.

“I felt like after we sold the Maverick, we weren’t done yet,” said the 62-year-old Zucker, who sold the nearly 60-year-old country bar last July.

At the time, Zucker said the sale would allow him to finally retire. But he also hinted that his idea of retirement didn’t mean long days on the golf course or long trips in an RV.

When they were envisioning their post-retirement life, Zucker and his wife Debra saw themselves opening a part-time hobby business, something to keep them busy and introduce them to their new community. They both like wine and with the exception of the 15-year-old Beverage House, which hosts weekly Friday night wine tastings, there is no wine-centric business in Pinetop.

“It just kind of morphed into Wine Mountains,” he said.

Last month, Zucker signed a lease for a 1,600-square-foot building on White Mountain Boulevard, Pinetop’s main stretch. He’s across the street from the landmark Charlie Clark’s Steakhouse and next door to the popular Spa Estique, whose owner is his landlord.

“Once I walked in there ... I just knew if it came together, if the owner would lease us this vacant space, this is the spot for a wine tasting and wine bar,” he said of the deal that came through in December. “Now we are on fast-forward and remodeling as we speak.”

The build-out will include adding high-top tables that he plans to have made from wine barrels and create a mountain of wine barrels display to greet customers at the entrance.

Wine Mountains also will offer food limited to cheese and crackers and charcuterie.

Zucker said he hopes to have a soft opening in April.