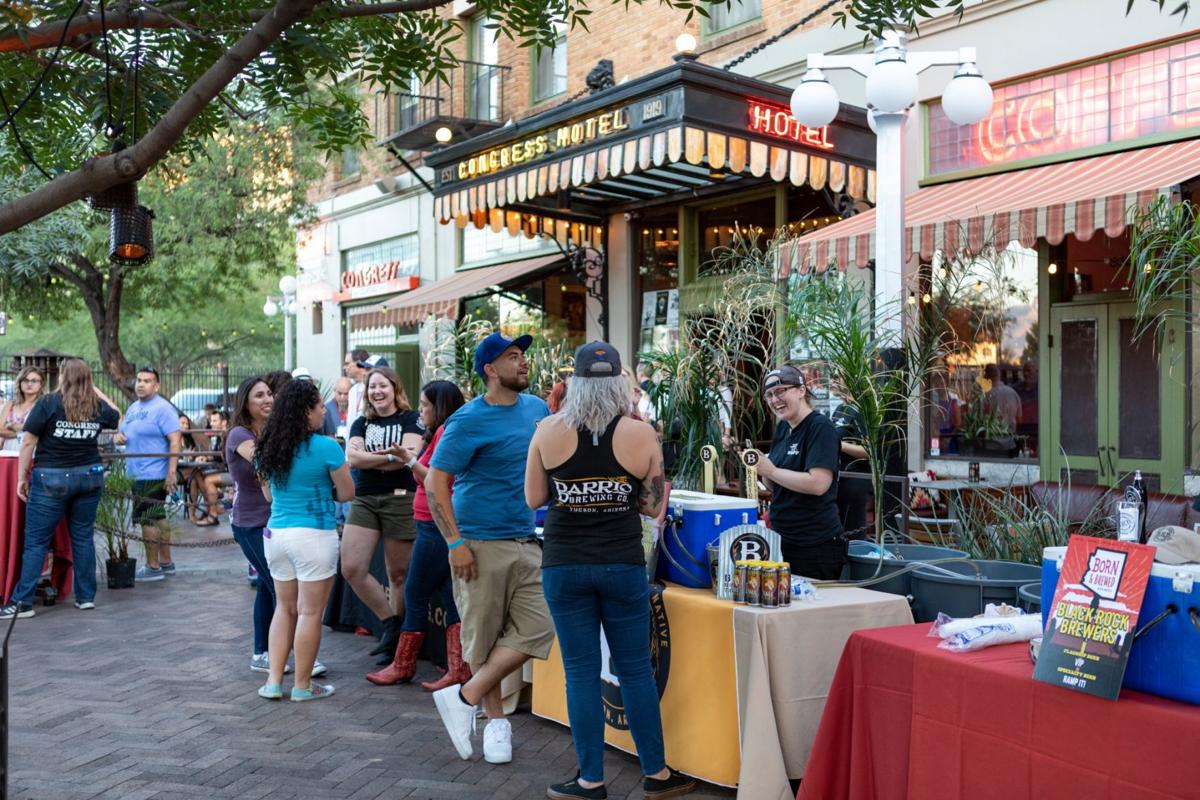 Many of the city’s prime pint slingers, 15 in all, will duke it out at Born & Brewed. 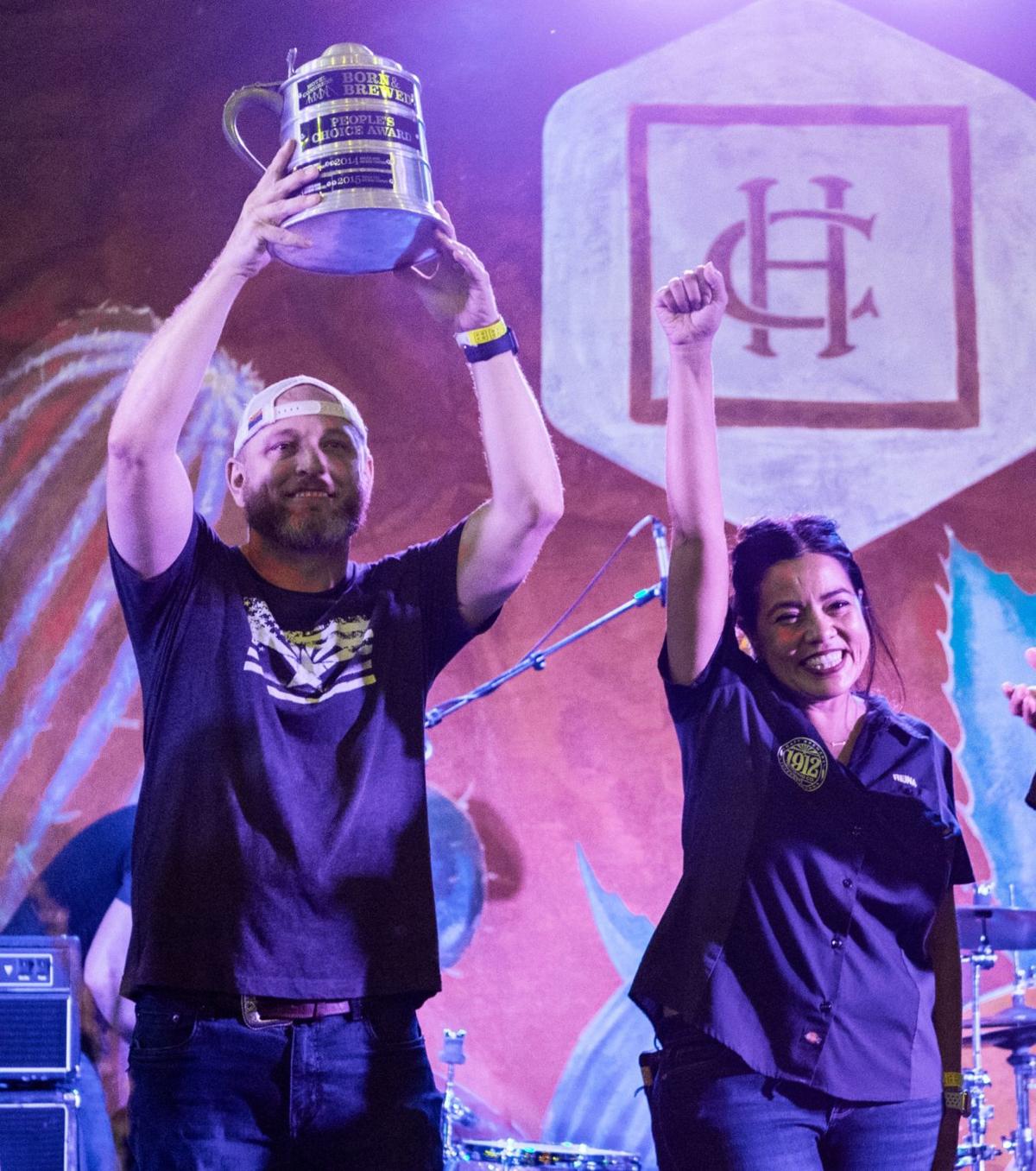 Many of the city’s prime pint slingers, 15 in all, will duke it out for the title of best beer in Tucson. BlackRock Brewers, 1912 Brewing, Copper Mine Brewing, Borderlands Brewing and Thunder Canyon Brewstillery are among the contenders.

The top beers will be decided by a panel of judges from the Tucson Homebrew Club and by Beer Cup attendees. For $40, you get a taste of each competing beer, a commemorative tasting glass and a plate of food dished out by the Cup Café.

For $100, your VIP ticket includes a four-course, beer-paired dinner, a limited-edition beer mug, a taste of each participating beer and a commemorative tasting cup.

Tickets can be purchased through hotelcongress.com or at the front desk of the hotel, 311 E. Congress St.

The event, organized by Tucson Originals and 96.1-FM (KLPX), is geared toward the carnivore in all of us.

Tickets are $35 for the 21-and-older event, and can be purchased through baconbluesbrews.eventbrite.com

While some of the Button Brew House crew will be at Born & Brewed downtown this Saturday, the rest will be back up at the taproom, 6800 N. Camino Martin, celebrating the brewery’s second anniversary.

Button will take over the parking lot for the all-day event that will feature food trucks, live music from Brook Sample and Adam Michael Townsend, and a performance from Cirque Roots.

The festivities run from noon to 10 p.m.

Dillinger’s family recently received the okay by the Indiana State Department of Health to have his body exhumed under the suspicion that the body buried underneath his headstone was not his. The exhumation was to happen this month.

In honor of the occasion, Dillinger Brewing will have ouija boards, and the brewery will release a blueberry-infused Saguaro Patch sour called the Spooky, Spooky Gose.

John Dillinger was arrested in Tucson in 1934, hence the brewery’s name choice. Dillinger and his gang were using the city to lay low from the law.

Admission to Friday’s event is free.

It's been quite the eclectic month for restaurants in the Old Pueblo. You can fly to Istanbu…