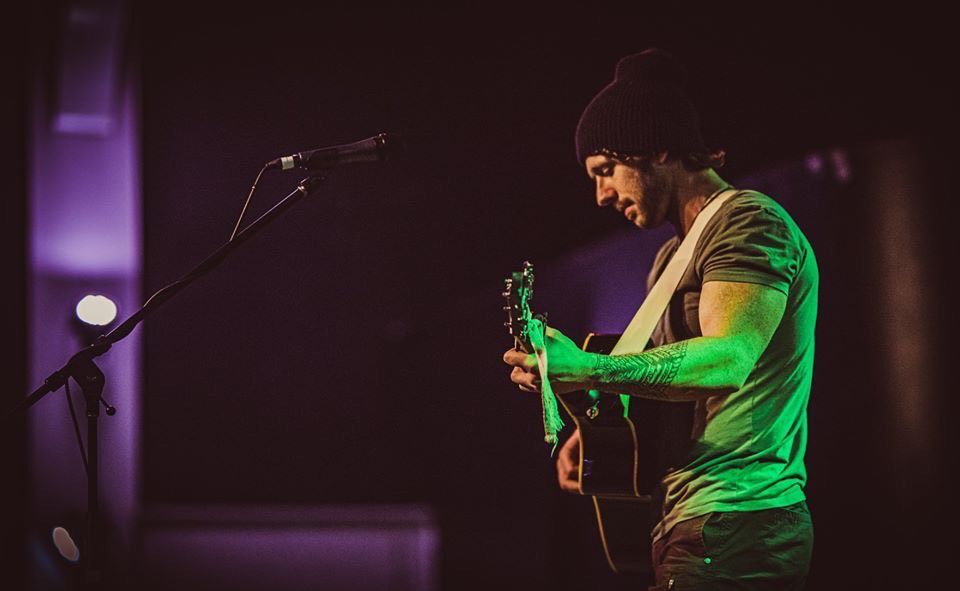 Casey Ryan will perform his first live concert since the pandemic started at Hotel Congress this Saturday, Oct. 17. 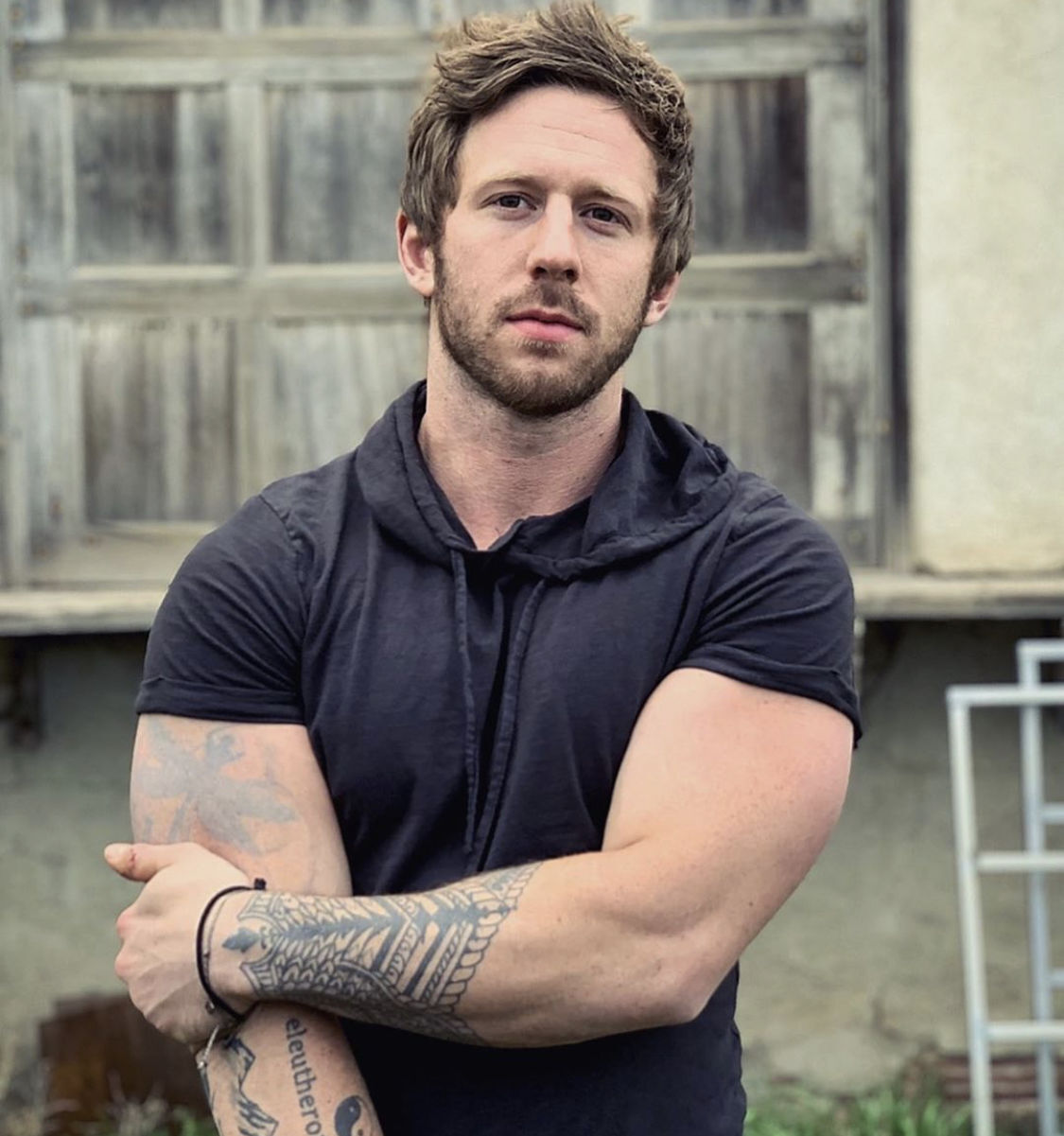 Casey Ryan will perform his first live concert since the pandemic started at Hotel Congress this Saturday, Oct. 17.

Singer-songwriter Casey Ryan walked off the stage after his first-ever headlining show in Spokane, Washington, back in March.

He was feeling euphoric; “It was just this amazing show,” he recalled.

“And then literally I stepped off stage and that’s when the bartender told me the governors were locking everything down,” the 31-year-old Tucson transplant recalled. “At first I didn’t think too much of it. ‘Oh, in a month or so this won’t be a big deal.’”

But a month turned into two, then four and now seven.

He lost 225 shows and found himself stuck at home on Tucson’s east side where the Coeur d’Alene, Idaho, native has lived for the last two years.

Ryan, who has been performing full-time for six years, will take the Hotel Congress plaza main stage at 7 p.m. Saturday, Oct. 17, to perform a dinnertime concert for diners on the hotel’s patio.

The concert is part of Congress’s outdoor concert series that runs nearly nightly including its Taco Tuesday, Sunday Blues & Brews and Soul Food Wednesdays series — events that are held when the hotel’s Cup Cafe is not serving dinner. It’s open for dinner Thursdays through Saturdays and serves breakfast and lunch all week long.

This will not be the first time Ryan, who has a Ph.D. in clinical psychology, has performed at Hotel Congress or in Tucson; since he moved here he’s played around town including at the Fox Tucson Theatre, Monterey Court and Plaza Palomino.

Getting back on stage now after so many months gives him a chance to express all the emotions he’s been feeling since the initial lockdown.

“It’s definitely been an introspective time,” said Ryan, who has spent his lockdown time working on his music and last month launched “The Starving Artist” podcast on YouTube. “I want to come out on the other side of things better than I was before. I want to make sure that for the people who have supported me and just for myself that I have put that time in.”

Ryan describes his music as melancholy, with songs that look at heartbreak and loss — two emotions with which he says he’s well-acquainted.

“I create and write songs based on how I feel at that time. I don’t write songs when I’m happy,” he said.

But that’s not to say his concerts are occasions that call for extra tissues and no dry eyes in the house. His definition of melancholy includes his newest single “Damage” that has a rock edge to it and his pandemic ditty “COVID-19 Blues (Got That ‘Rona)” that he posted on his YouTube channel back in mid-April.

In his live shows, Ryan, who performs alone with an acoustic guitar, sprinkles in covers of familiar songs.

“I think I can offer a very versatile and unique approach to familiar songs that people may be used to while also putting my original spin,” said Ryan, who moved to Tucson to be more centrally located to the West Coast and Southwest cities where he frequently performs.

What: Casey Ryan in concert

Cost: Free; Ryan will play during the dinner service.

• Jazz Friday At the Cup Cafe at 7 p.m. Friday, Oct. 16, on the plaza. Part of Hotel Congress's free Friday night live jazz series through the fall.

Some venue operators worry that reduced capacity to maintain coronavirus social distancing could be unsustainable and possibly devastating.