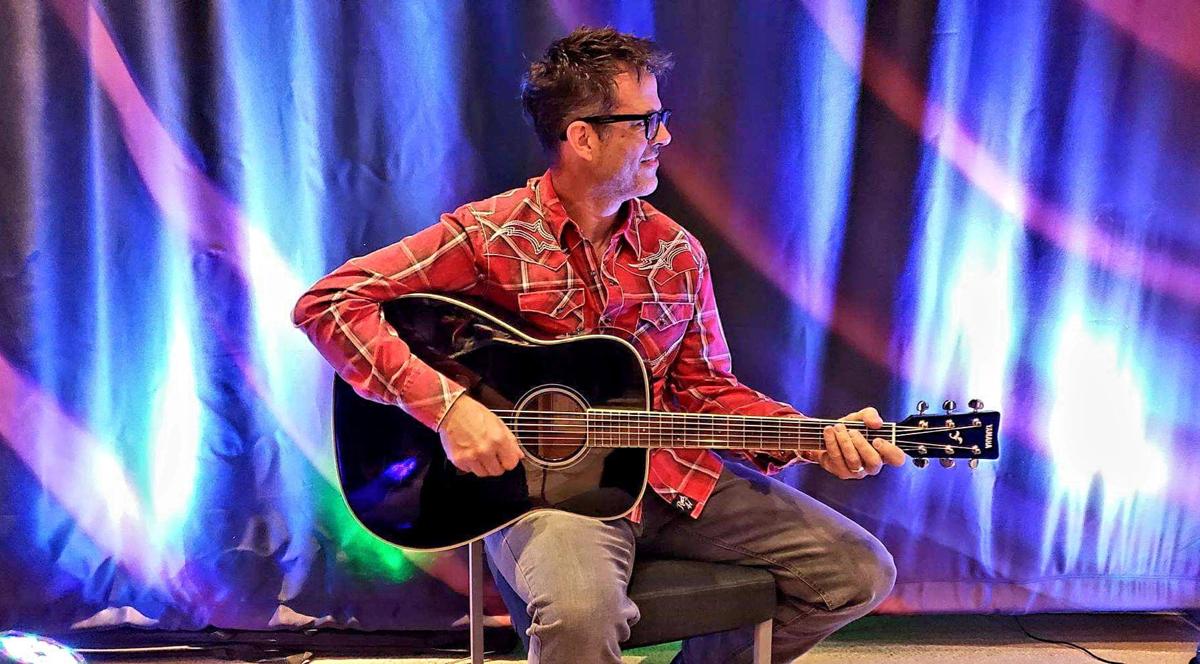 Billy Shaw Jr. will be performing at the virtual concert. 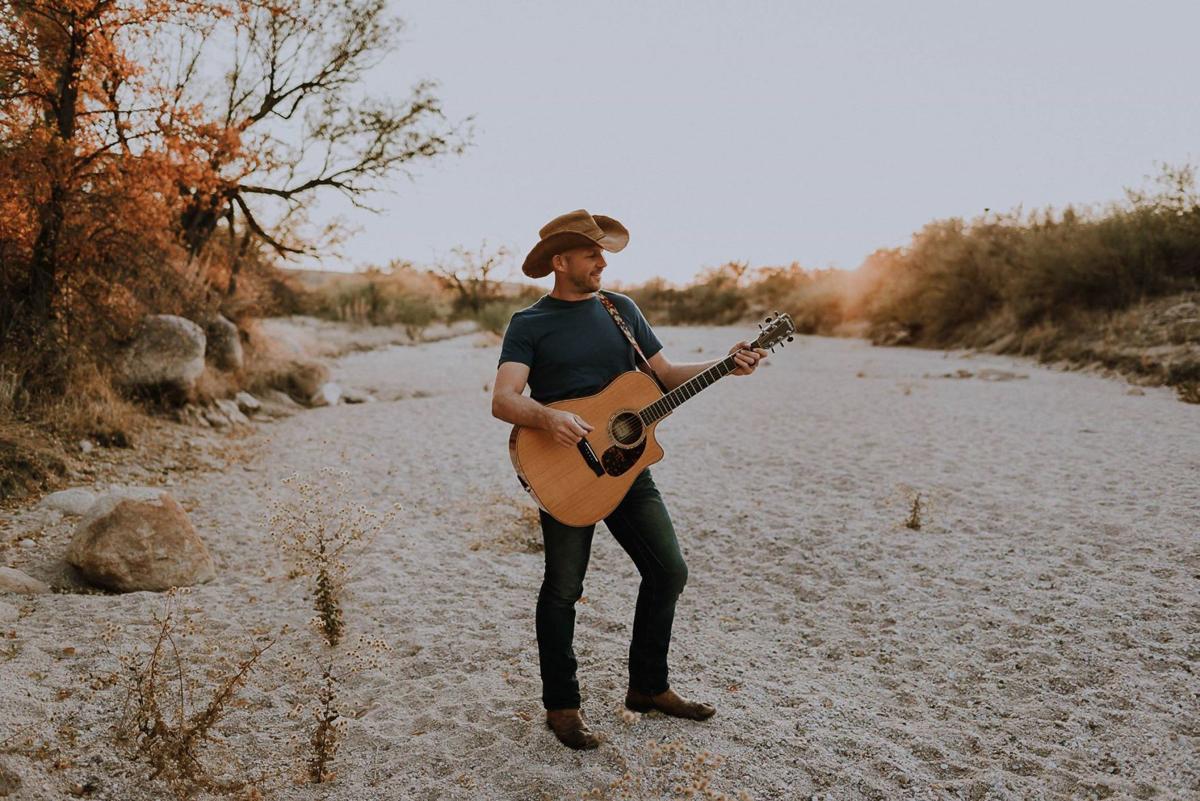 Brett Cooley from Whiskey Treats is on the lineup. 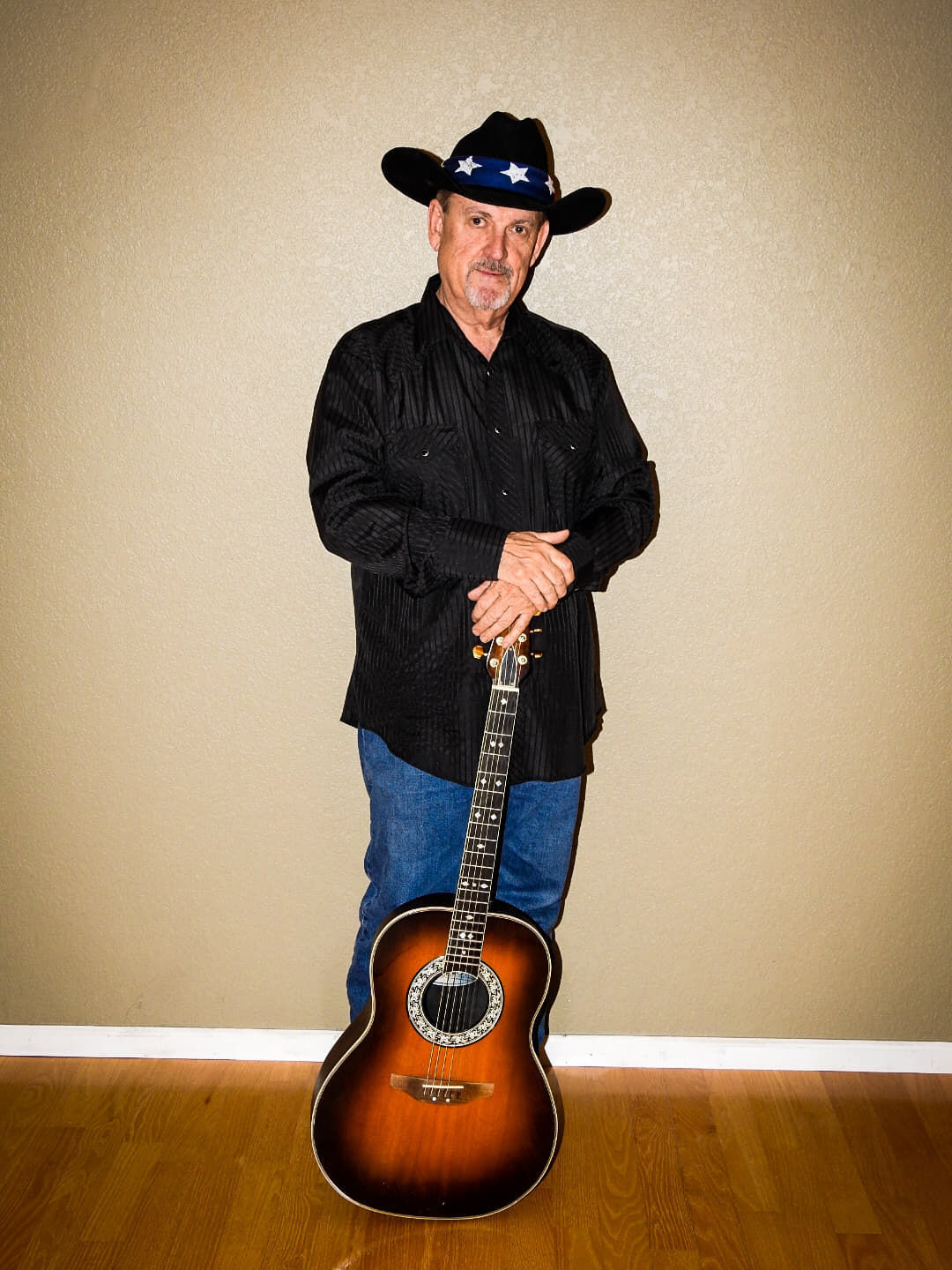 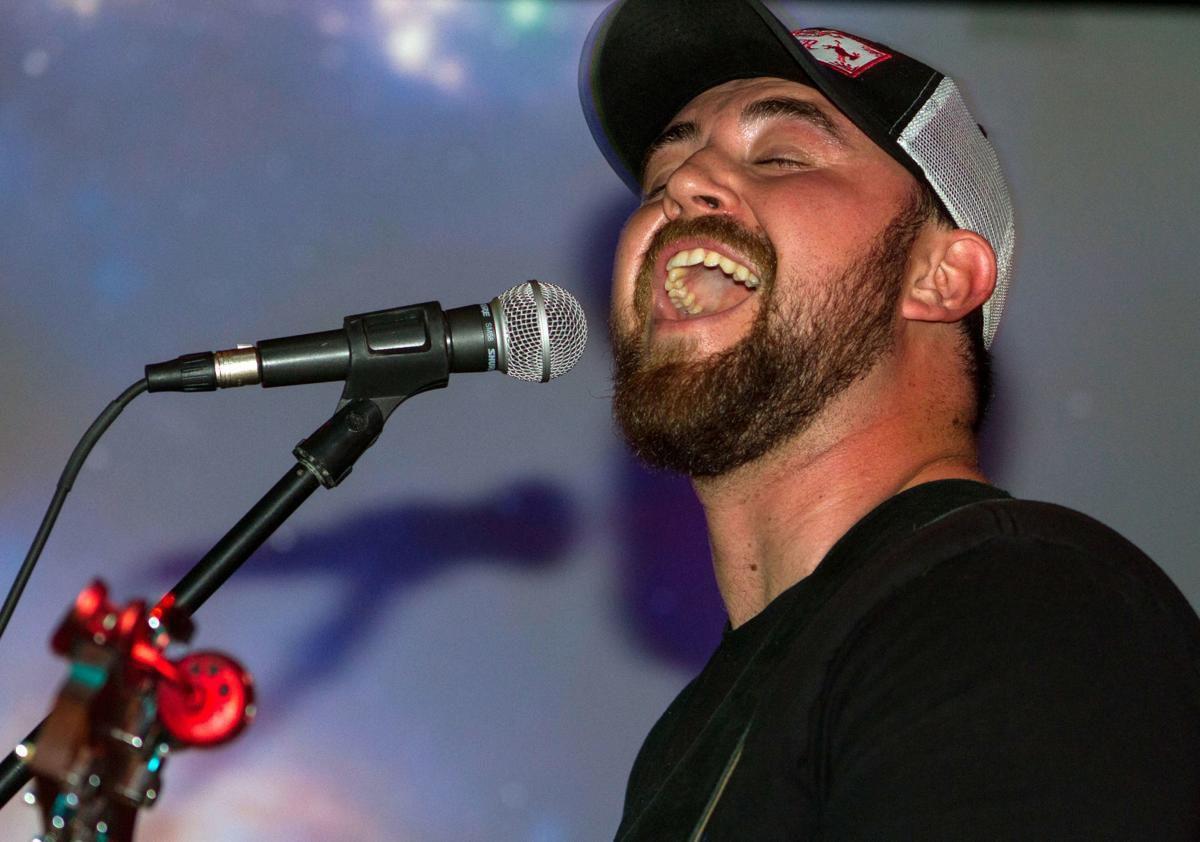 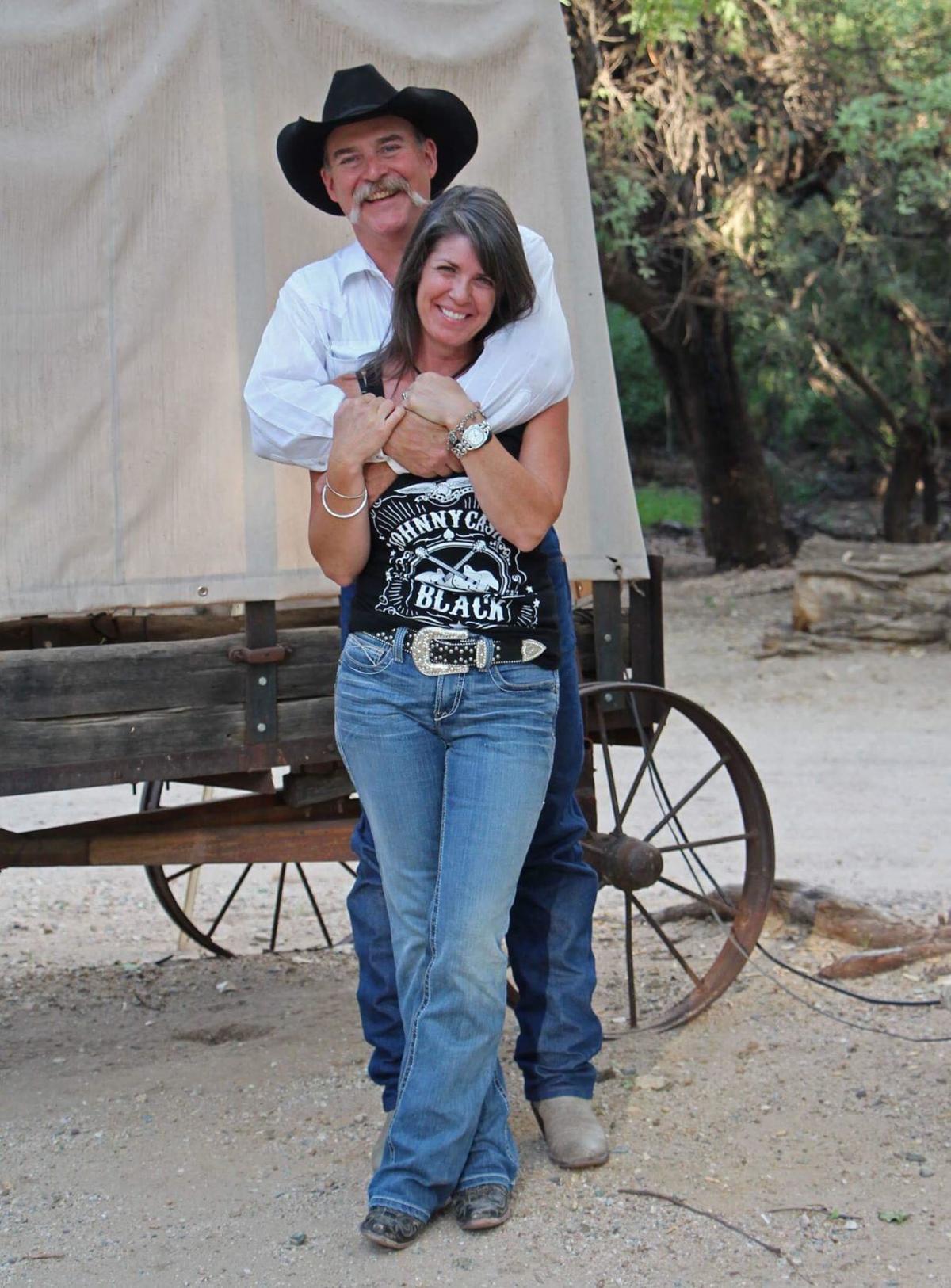 John and Jackie Hall of 2Lazy2Ranch band will perform. 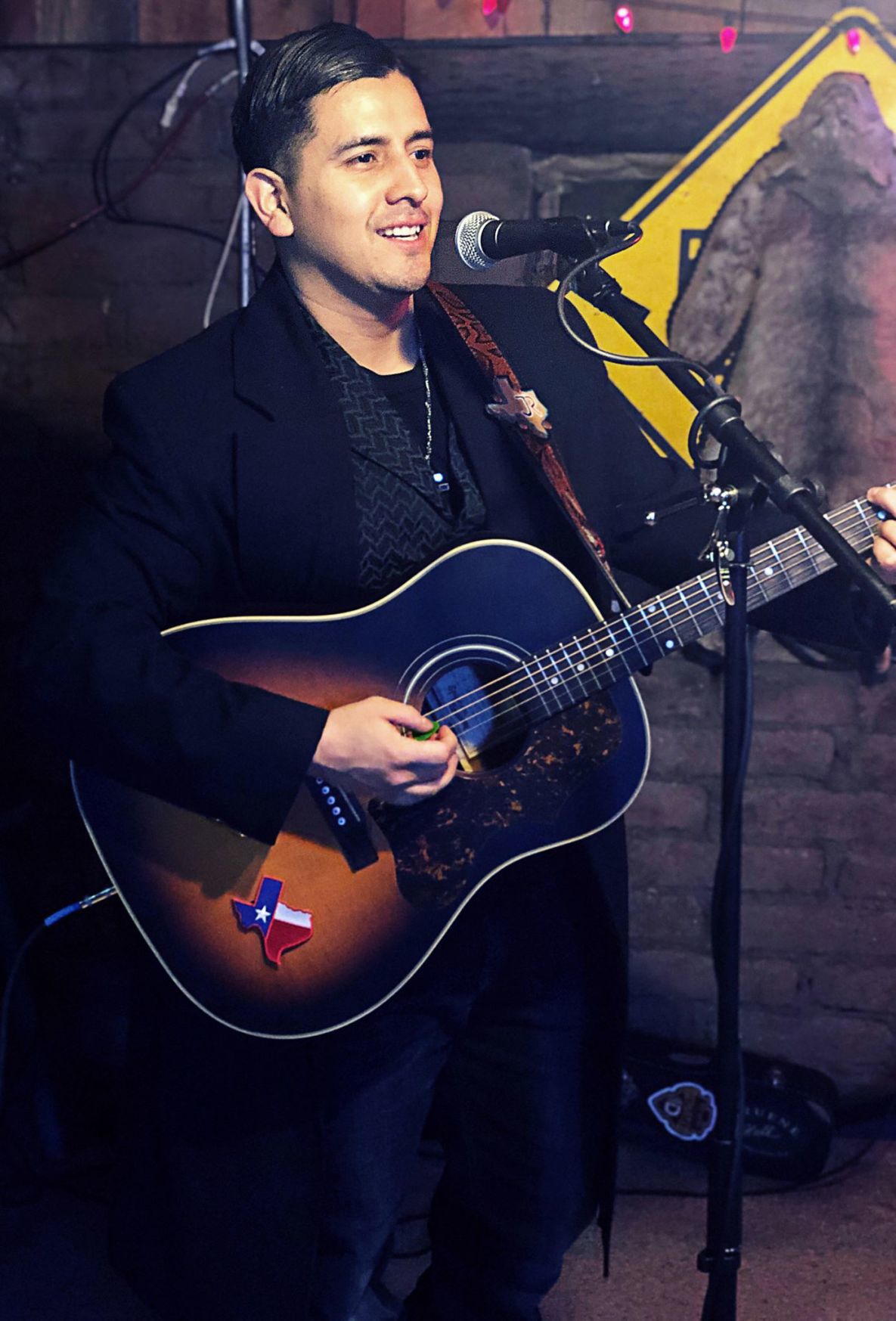 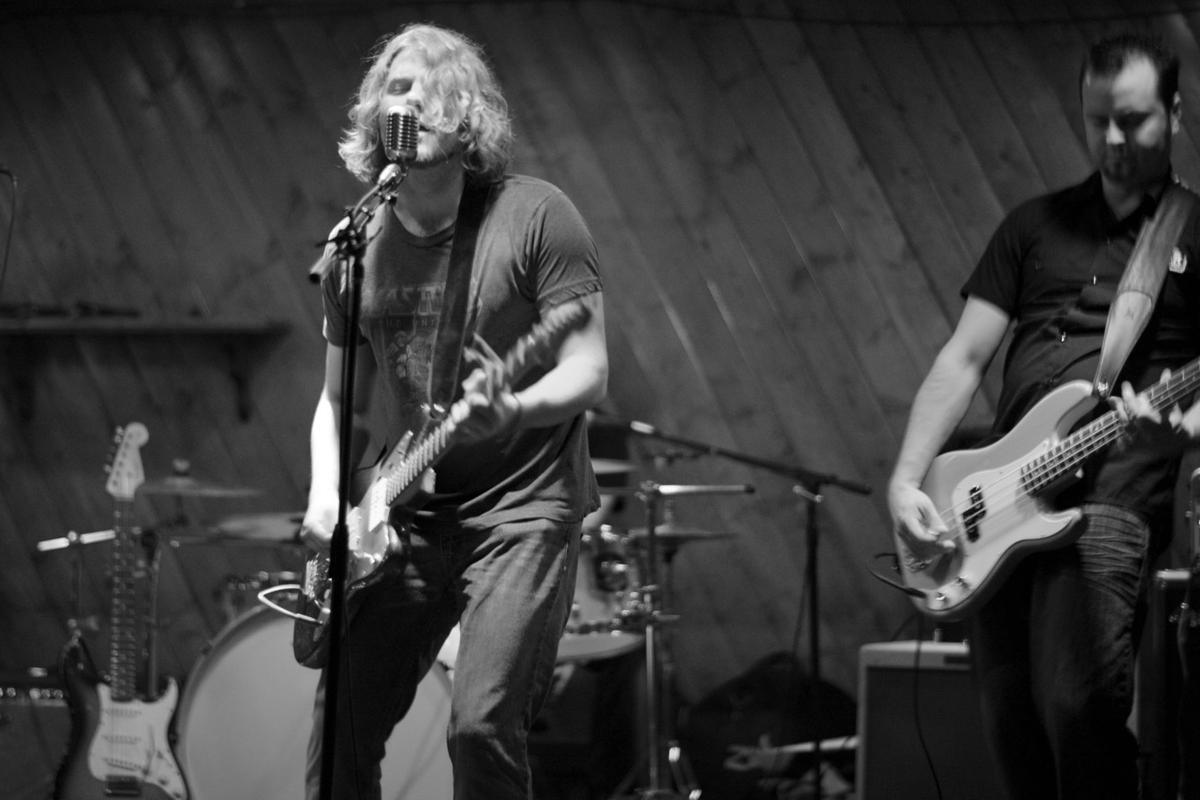 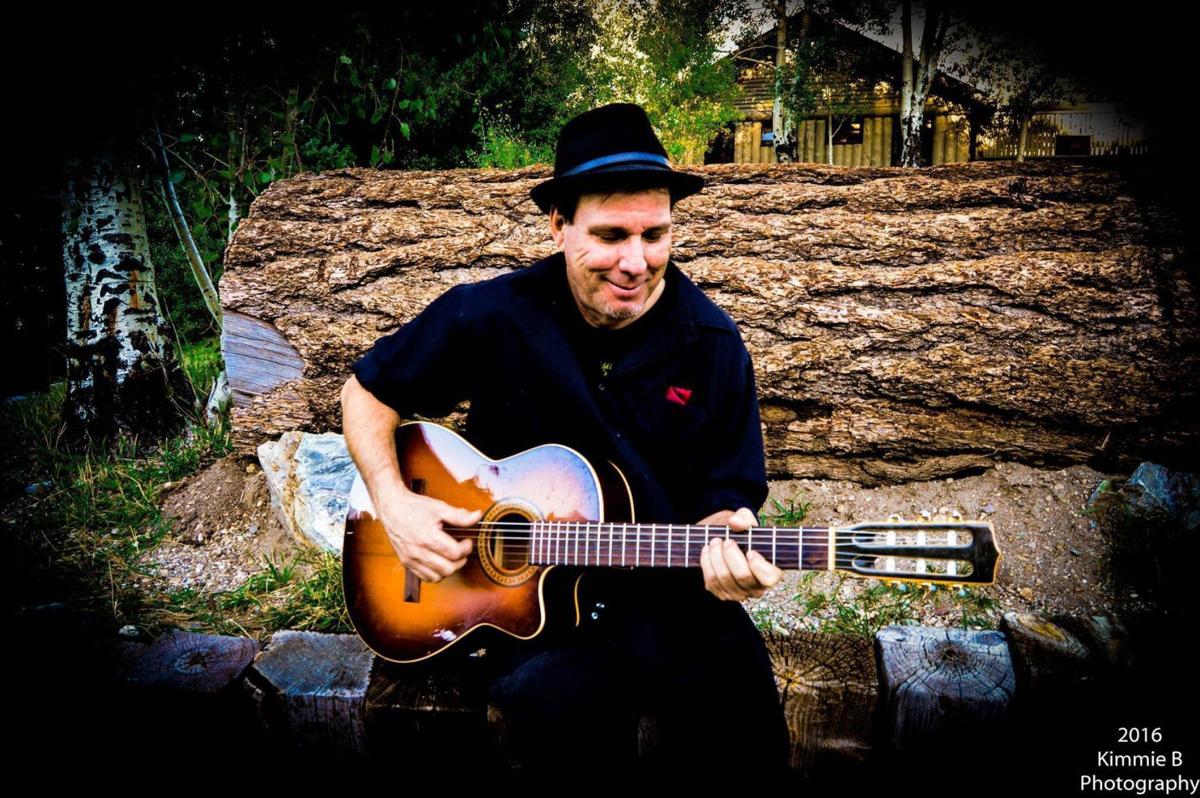 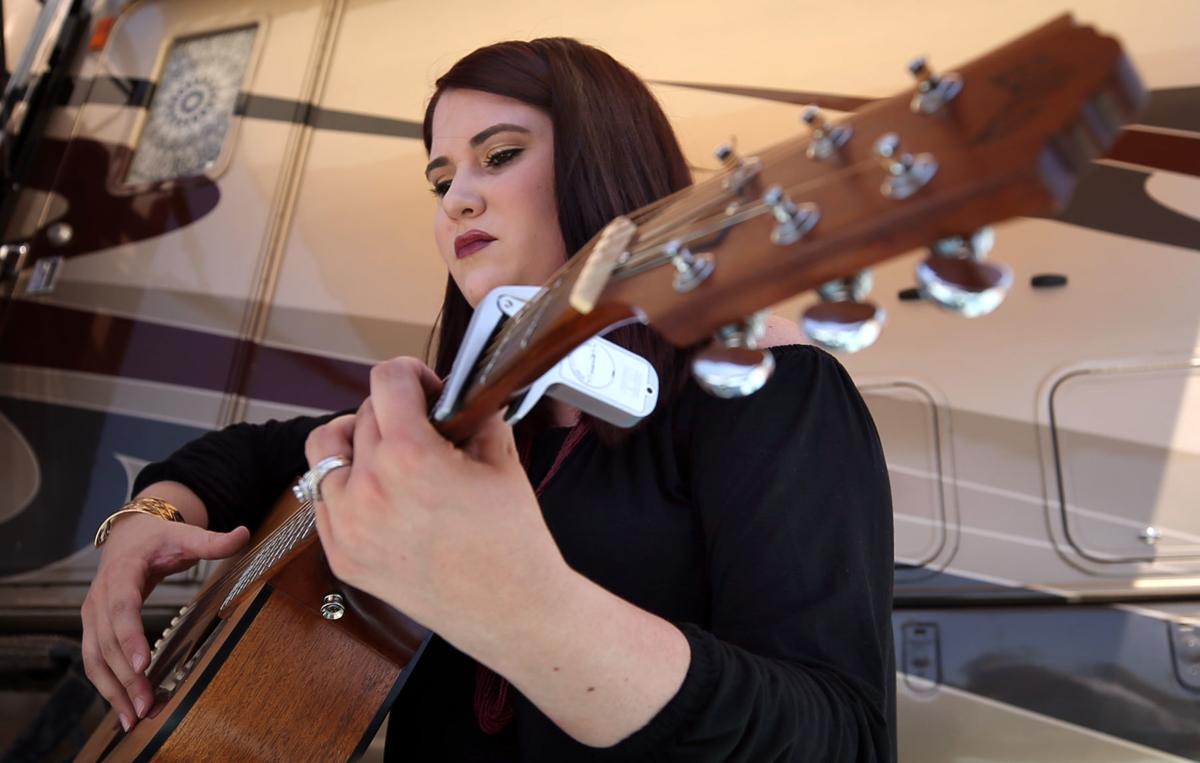 Kayleigh Mathews will take part in the virtual music fest.

Billy Shaw Jr. will be performing at the virtual concert.

Brett Cooley from Whiskey Treats is on the lineup.

John and Jackie Hall of 2Lazy2Ranch band will perform.

Kayleigh Mathews will take part in the virtual music fest.

If we weren’t living in our alternate universe, country music fans would be getting antsy this weekend in anticipation for Country Thunder, the state’s biggest music festival that was supposed to take place in Florence April 16-19.

When the coronavirus crisis intensified last month, the organizers called off the festival and rescheduled to late October.

Northey-Shaw has put together a solid lineup of local country talent for a daylong virtual festival from noon to 9 p.m. Friday, to be broadcast on her Country Sway Facebook page (facebook.com/CountrySway).

She is partnering with Country Music News Blog (facebook.com/mycountrymusic) and Nashville Music Guide (facebook.com/nashvillemusicguide) as part of her effort to help country musicians in Tucson and beyond make ends meet after their tours and gigs were canceled because of the pandemic.

Northey-Shaw also is hosting livestream takeovers on Country Sway, her Facebook page that has more than 230,000 followers, to give artists around the country a wider audience for virtual performances.

“All of these artists who have lost tours and they don’t know what to do. They started reaching out to me. ‘Hey, can I do something live,’” said Northey-Shaw, who has been doing social media with big-name stars around the country for more than 15 years. “Then I thought I’m going to do a Tucson one.”

It wasn’t a big ask for the Tucson artists, many of whom have participated in Northey-Shaw’s local songwriting showcase “Arizona Originals.” Friday’s “Tucson Takes Over” event also includes a few new names.

During the performances, which will be streamed on Country Sway and her partners’ sites, viewers can give donations to the artists through their online tip jars.

Gigs are canceled, tours are off, but that hasn't stopped some Tucson musicians from reaching audiences virtually and through carry-out concerts.