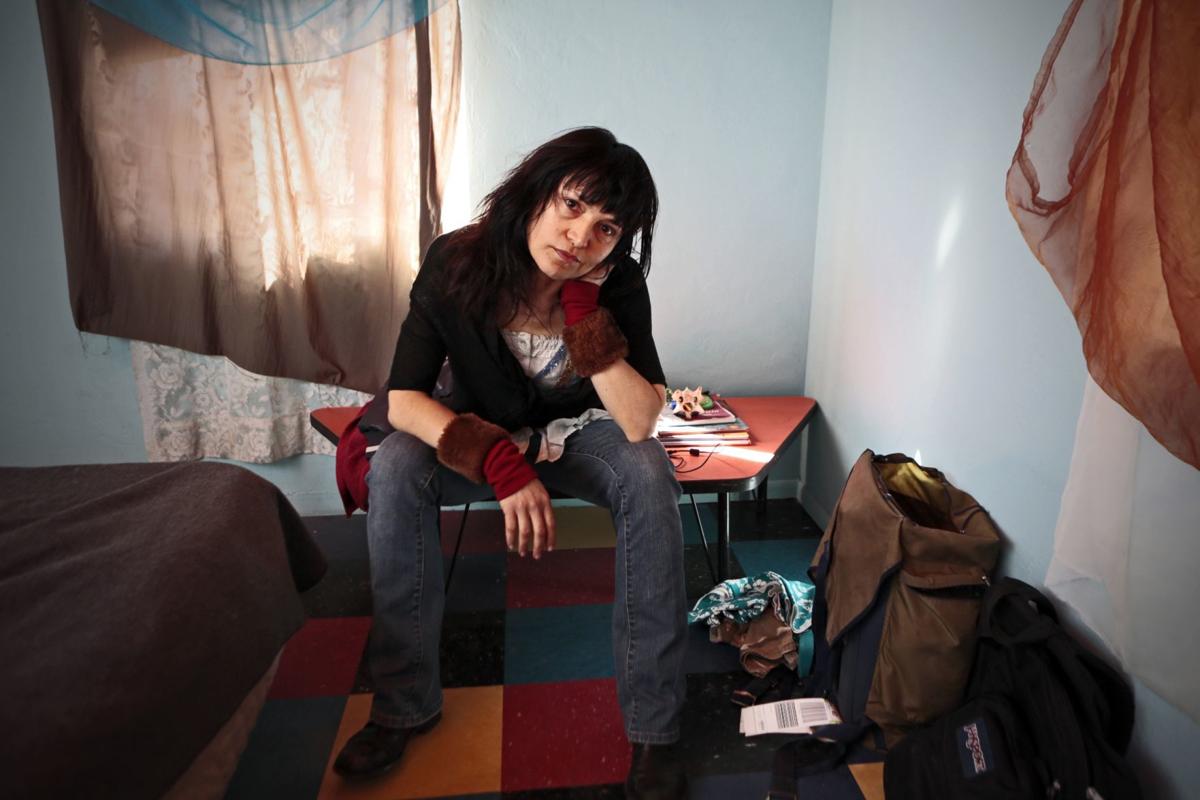 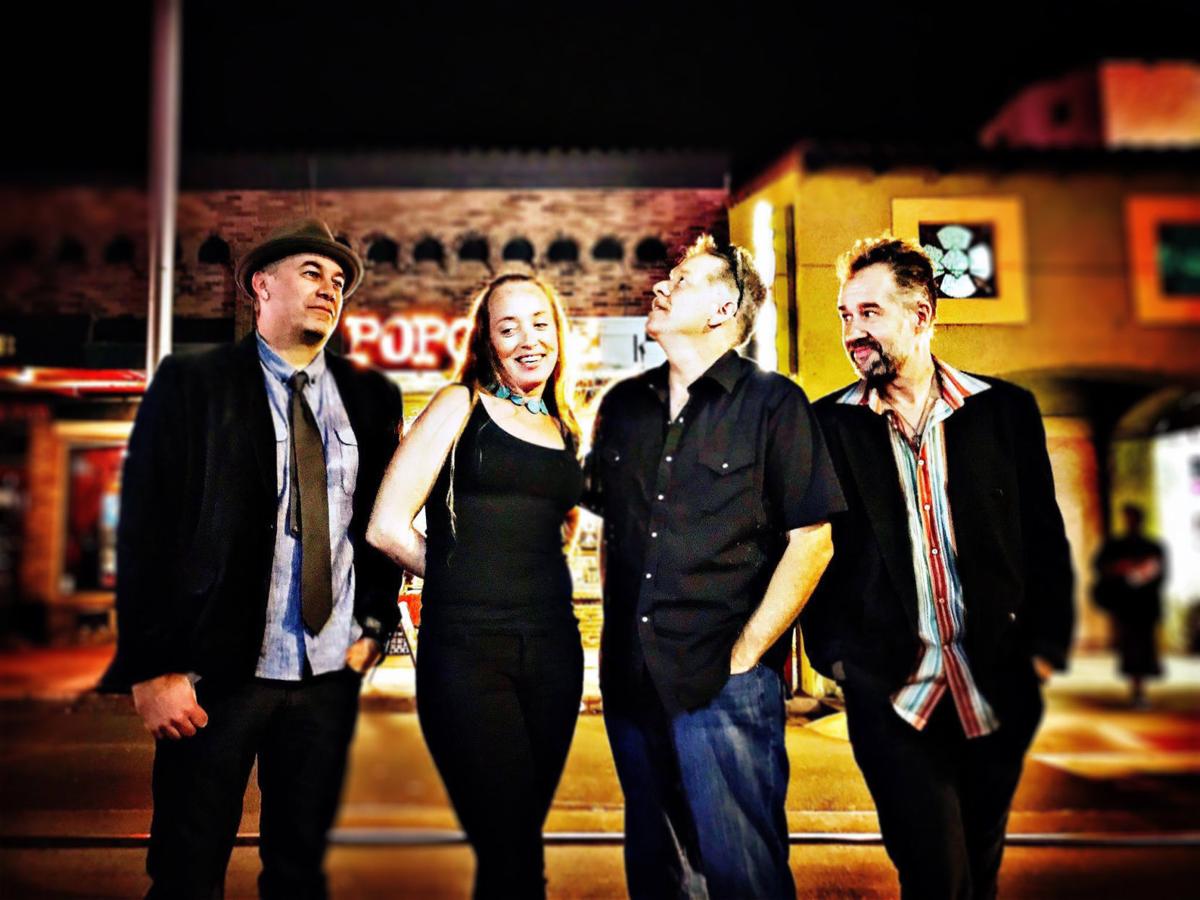 Two Tucson musicians released music videos this week of songs that inspire them during the coronavirus health crisis.

To Tucson with love

Tucson’s Miss Olivia & the Interlopers released a postcard to Tucson of sorts.

The band’s new video of a cover of The Police’s hit “Message in a Bottle” shows happy scenes of Tucson gathered around the common cause of music.

As we round out the first month of sheltering at home to prevent the spread of COVID-19, the video reminds us of what Tucson is about: community.

The original song is a bit more uptempo; Olivia Reardon slows it down a bit, adding a somberness to the song that accentuates our feelings of isolation and loneliness. But with the montage of images, many of them from past Miss Olivia shows and images of other Tucson musicians and music fans, you sense hopefulness in the despair.

It shows us a light at the end of the tunnel, the promise of a return to normal. Or, at the very least, our resilience to adapt to whatever normal will look like when the worst of the coronavirus pandemic is behind us.

The soulful, haunting voiced French-born chanteuse Marianne Dissard repurposes Phil Ochs’ 1969 protest song “The Scorpion Departs But Never Returns” into a protest song about the firing of USS Theodore Roosevelt Captain Brett. E. Crozier after he complained that the federal government wasn’t doing its job protecting sailors under his command from the coronavirus.

Dissard’s video is unapologetically political as she harshly condemns the firing, using Crozier’s words from a memo he wrote that was leaked to the press.

“We are not at war. Sailors do not need to die,” Crozier wrote last month. “If we do not act now, we are failing to properly take care of our most trusted asset, our sailors.”

Crozier was fired days after the memo leaked and sailors under his command gave him a rousing farewell as he was escorted from the ship.

That scene opens Dissard’s video, which also recalls the tragic 1968 disappearance of the USS Scorpion, a nuclear-powered submarine that had 99 crew members aboard.

Before setting out on its final voyage the vessel was due for a major mechanical overhaul, but the Navy instead made minimal repairs and set her out to sea again.

Months later parts of the vessel were discovered on the sea floor.

Ochs recorded the song about the tragedy a year later on his dark folk album “Rehearsals for Retirement.”

Dissard, who moved to England in 2013 after decades of living in Tucson and the United States, recorded the video with Jim Waters at Waterworks Recording and musicians Raphael Mann on guitar, Thoger Tetens Lund on electric bass and upright bass, Vicki Brown on loops and violin, and Marco Rosano on tin flute and trombone.

She has been in Tucson since mid-December and had intended to stay a couple months to work on her Tucson home. But after her UK tour was canceled in light of the coronavirus pandemic, she stayed put.

Fund will help cover lost wages, medical expenses and emergency aid for musicians who have lost gigs to cancellations from the coronavirus pandemic.