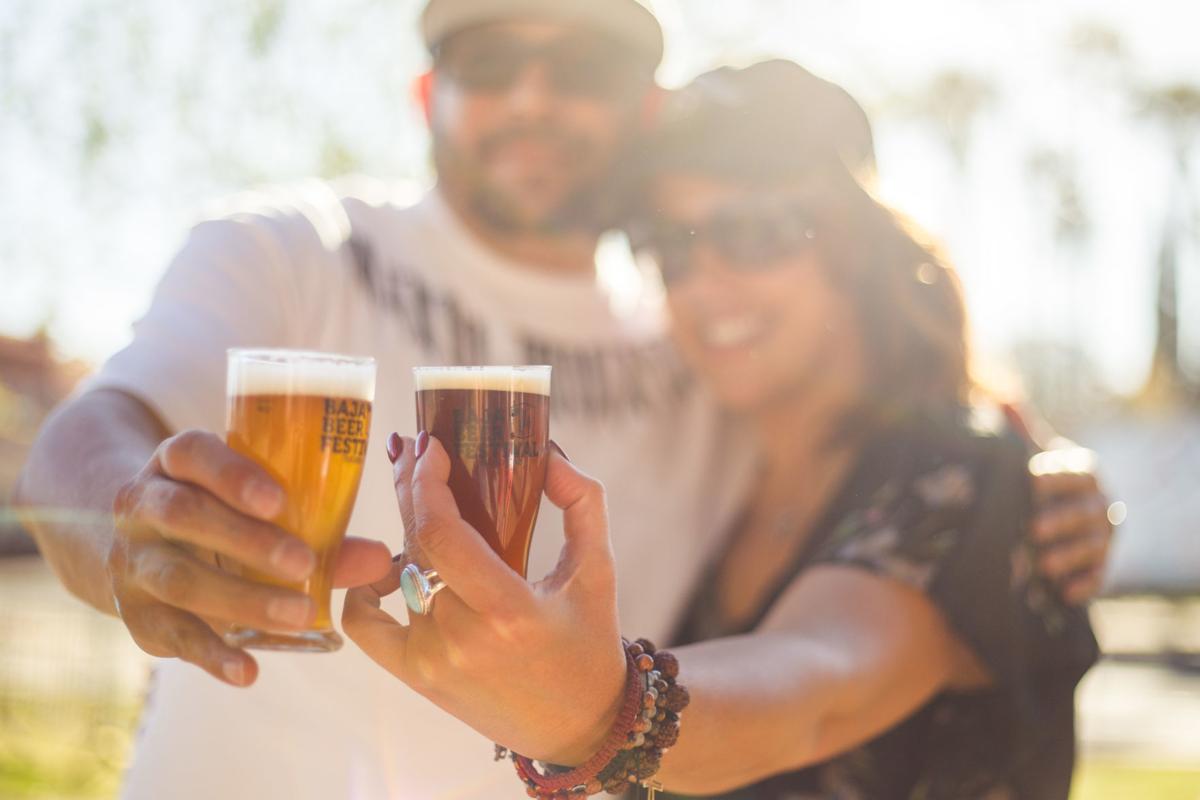 From 1 to 5 p.m. Saturday, April 6 — for $70 you can access VIP entrance at noon — the breweries will be sampling their latest brews and all-time favs.

Admission is $40 per person, $10 for designated drivers. In addition to early entrance, VIP gets you 40 tasting tickets for 4-ounce samples and food; general admission includes 20 tasting tickets. No one under 21 will be admitted.

Here are a few things you want to know before you go:

The beer: This year’s theme is IPAs, the hoppy brews that tickle the back of your throat. Whether subtle or super hoppy, craft brewers seem to have the lock on these specialty beers, and this year, the festival’s craft brewers are competing to see whose IPA hops to the top.

Who’s going to be there: This is the ultimate regional beer bash, with independent craft breweries coming from as close as downtown Tucson and as far away as Hermosillo, Mexico (Buqui Bichi Brewing).

The food: The Gastronomic Union of Tucson is holding hands with the festival to curate a drool-worthy array of artisan food from a host of local chefs. Food isn’t included in your admission price, but vendors will be on hand to sell their culinary masterworks.

The dos, don’ts and fine print: Have your ID on you; don’t bring a backpack or purse; don’t bring outside food, but pretzel necklaces — what the heck? — are OK; full water bottles are not OK, empty ones work; and anything that has you asking “I wonder if they’ll let me bring ...” just don’t.

About the guild: The Arizona Craft Brewers Guild marks its 21st year and represents nearly 100 statewide breweries, promoting the state’s growing craft-brewing industry while providing educational opportunities to brewers, distributors and consumers. It also promotes quality craft beers and the responsible consumption of those products, according to its mission statement.

“Spring Awakening,” an adaptation of an 1891 play is controversial and still relevant to today's teens.