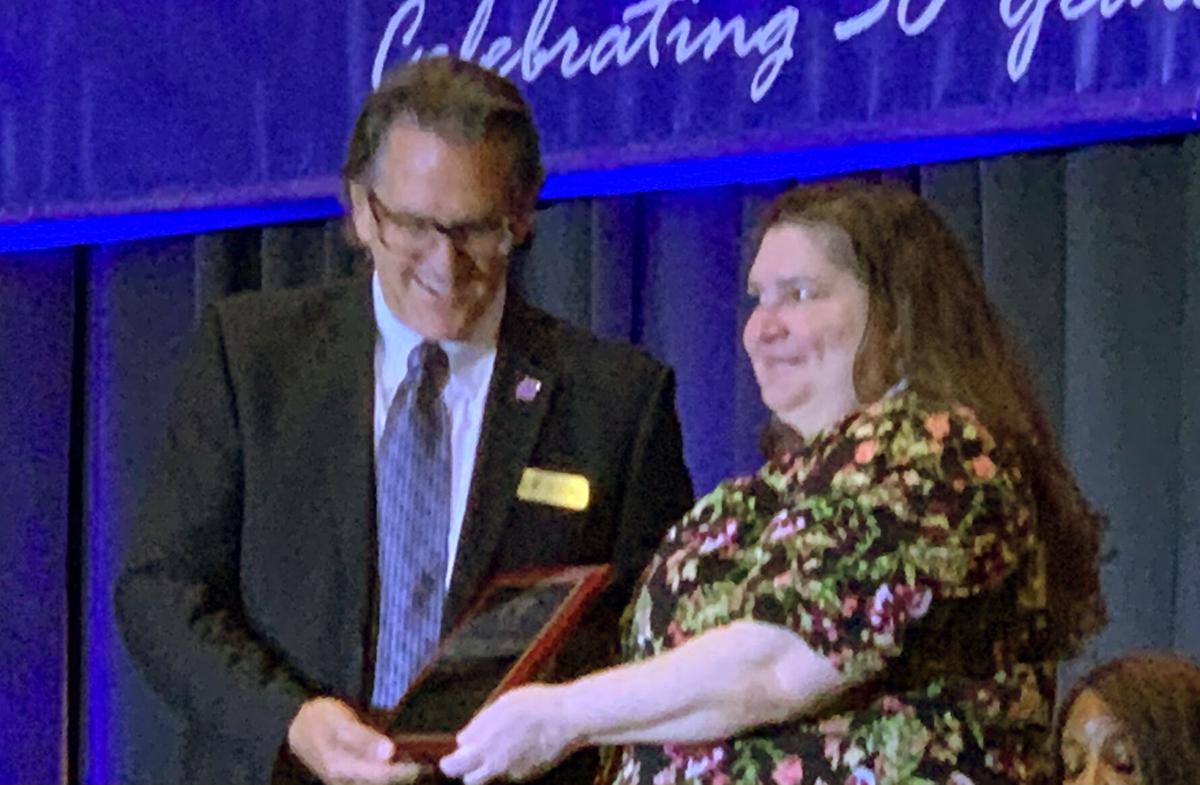 Dr. Margie Balfour, who heads up the Crisis Response Center, accepts her award for CIT International’s Behavioral Healthcare Professional of the Year Wednesday. 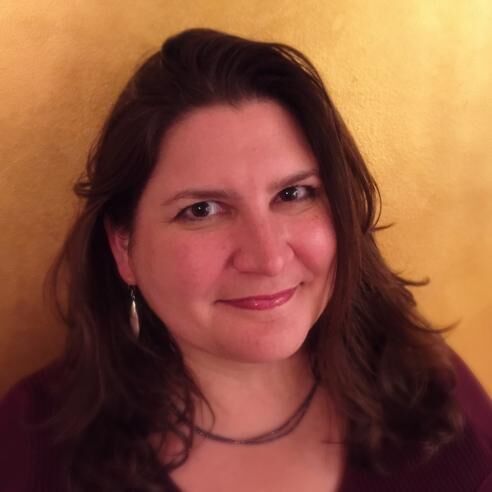 A Tucson psychiatrist received international honors this week for her ongoing work in crisis intervention and law enforcement.

Dr. Margie Balfour, chief of quality and clinical innovation at Connections Health Solutions, oversees the Crisis Response Center, an observation and evaluation facility for people experiencing various types of crisis. She also works closely with the Southern Arizona Crisis Intervention Team to develop and update its curriculum and deliver the training.

On Wednesday, Balfour was named Behavior Healthcare Professional of the Year at the 2021 Crisis Intervention Team International Convention. CIT is police-based training to help people with mental health, substance use or other types of issues receive treatment, rather than enter the criminal justice system. The organization has representatives from all 50 states and several countries.

Tucson Police sergeant Jason Winsky, who heads up the department's Mental Health Support Team, nominated Balfour for the award. He said CIT International only gives out a few awards each year, with more than 100 doctors having received a nomination.

"For the size of Tucson, we're just so lucky to have this kind of nationally recognized, published author and psychiatrist to run our CRC," Winsky said, adding that Balfour's collaboration with law enforcement and its Crisis intervention Team training is a big part of why she was honored.

Balfour was previously named the Doctor of the Year by the National Council for Behavioral Health, and received TPD's medal of honor for her work to help law enforcement better serve the mentally ill population.

"The CRC has a 'no wrong door' policy for law enforcement, meaning no matter how agitated or intoxicated or riled up someone is, they still take that patient for us," Winsky said. "That's what makes (TPD's specialty teams) successful. Otherwise, that person would end up in jail."

Winsky said that Balfour's work has been transformative over the years, as the landscape has rapidly evolved.

Five years ago, conversations at police conferences centered around how to sell officers on the concepts of de-escalation and diversion. These days, police and sheriff departments have evolved to where they have bought in to the concepts, but most departments don't have a viable option when it comes to taking people for treatment instead of placing them under arrest.

"This gives us the option to not take them to jail," Winsky said of the CRC.

Balfour came to Tucson in 2014 and has been working with law enforcement from the start to try to help make behavioral health treatment a viable option. While this isn't her first award for her work, this one is particularly meaningful, she told the Star on Friday.

"It's a huge honor, especially because it's not an award that comes from other mental health professionals. This comes from law enforcement," Balfour said. "It's a nice validation of the partnership that we've worked so hard to build."

Balfour said she and her colleagues have worked to make it easier to bring people to treatment than it is to bring them to jail.

"Tucson police has really done a great job with their training and their CIT," Balfour said. "If you're training the police to recognize mental illness and de-escalate people and divert them to treatment instead of take them to jail, their first question is going to be, 'Divert to what?' So, it's great that they've gotten all that training, and it's great that Pima County built the Crisis Response Center so that there's a place to get in and out quickly and get back on the street and do the right thing."

Balfour said that the CRC is getting ready to expand its services in upcoming months, to assist people as they're coming out of crisis, rather than just while they're in it.

"The crisis system in Arizona is by far the most advanced, sophisticated crisis system in the country and everyone is looking to Arizona as a national model as this new funding is coming down for crisis," Balfour said. "In particular, and maybe I'm a little biased, the Southern Arizona system, even more so."

Here's why the Star is launching a solutions journalism beat

Solutions journalism intends to rebalance the news and focus not just on  problems, but on potential solutions to those problems.

Caitlin Schmidt, the Star's solutions beat reporter, has won dozens of awards for investigative and sports reporting. She graduated from the UA's journalism school in 2014.