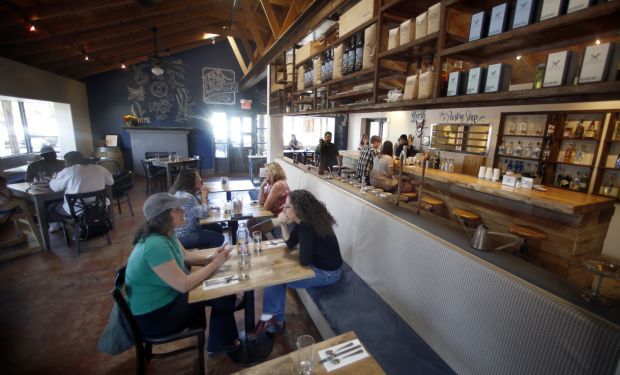 There’s an extra 1,000 square feet-plus at Prep & Pastry’s new location, half a mile from the current spot. 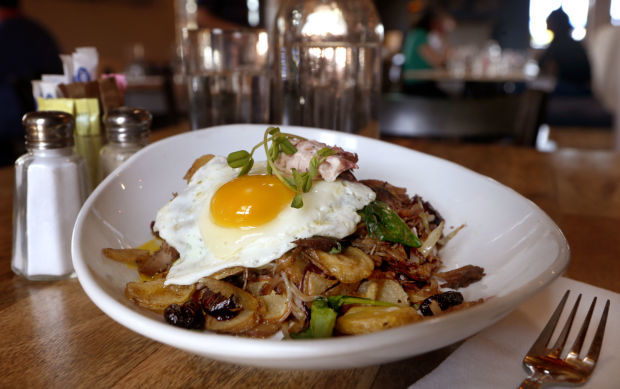 The duck confit hash is one of the more inventive items on Prep & Pastry’s menu.

There’s an extra 1,000 square feet-plus at Prep & Pastry’s new location, half a mile from the current spot.

The duck confit hash is one of the more inventive items on Prep & Pastry’s menu.

Prep & Pastry is getting bigger digs just down the street from its original North Campbell Avenue location.

The restaurant that specializes in inventive breakfast, lunch and brunch dishes, including the popular cast iron duck confit hash topped with over-easy eggs and a classic Monte Cristo made with fresh brioche, is taking over the nearly 4,000-square-foot space at 2660 N. Campbell Ave., near East Glenn Street. Until recently, it was home to Casa Valencia, the second location for the south-side Tucson seafood bistro that opened in mid-2016 and recently closed.

Casa Valencia officials could not be reached for comment on Tuesday. The restaurant made no announcement on its social media, and the last time anyone posted anything about the restaurant on Facebook was March 30.

Prep & Pastry’s move about a half-mile up Campbell should help relieve wait times at its original location, where diners often find themselves hanging out on the small patio of 3073 N. Campbell Ave. for 20 and 30 minutes or longer, especially on weekends.

“We’re going to have a decent amount more seating and a larger dining room,” which will help ease the waits, said GM and partner Brian Morris. “Potentially we could still have some waits ... but I think the idea is that hopefully there won’t be those hour-and-a-half, two-hour waits on the weekends.”

Morris said they hope to open in the new spot in the summer. Meanwhile, they will continue operating at the original Campbell location through the transition.

“We’re excited for the opportunity for a little better spot and more space and parking,” Morris said, adding that the new spot also has a larger kitchen.

Dozens of breweries from Tucson, throughout Arizona and Mexico are showcasing their latest and greatest craft beers.