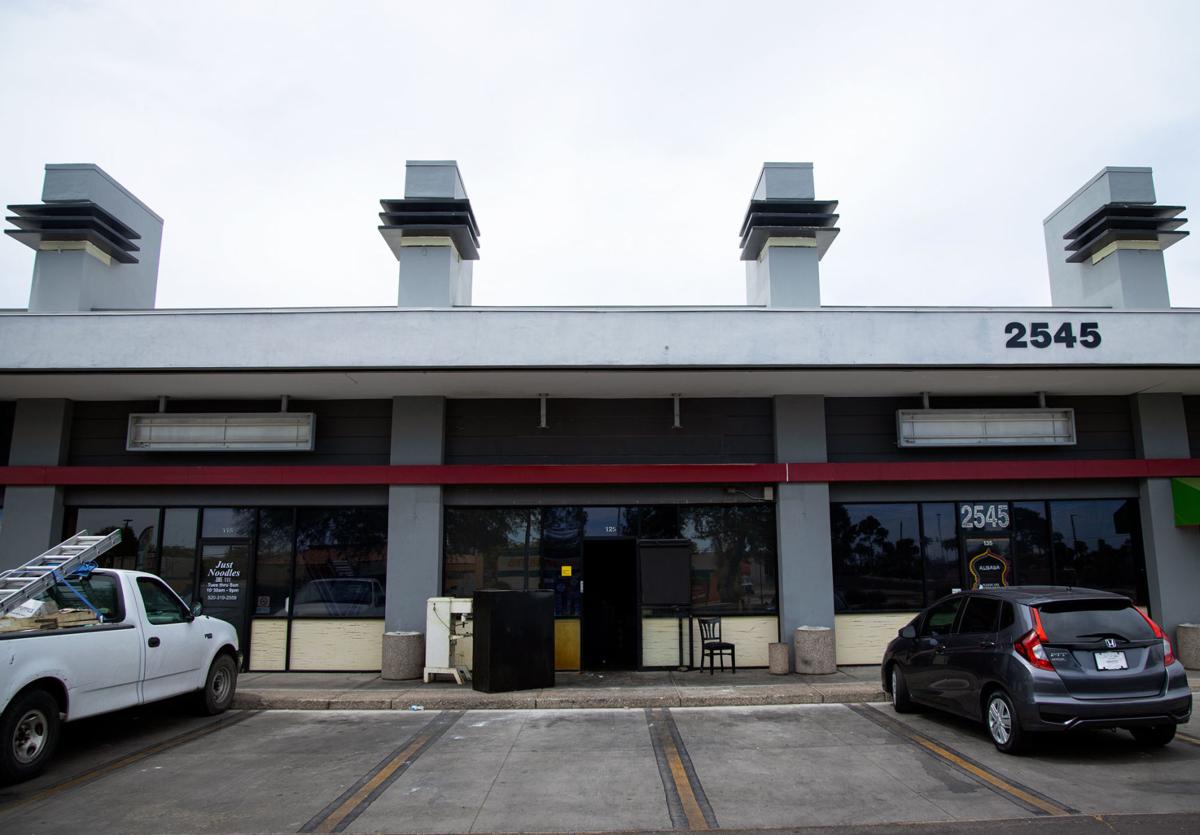 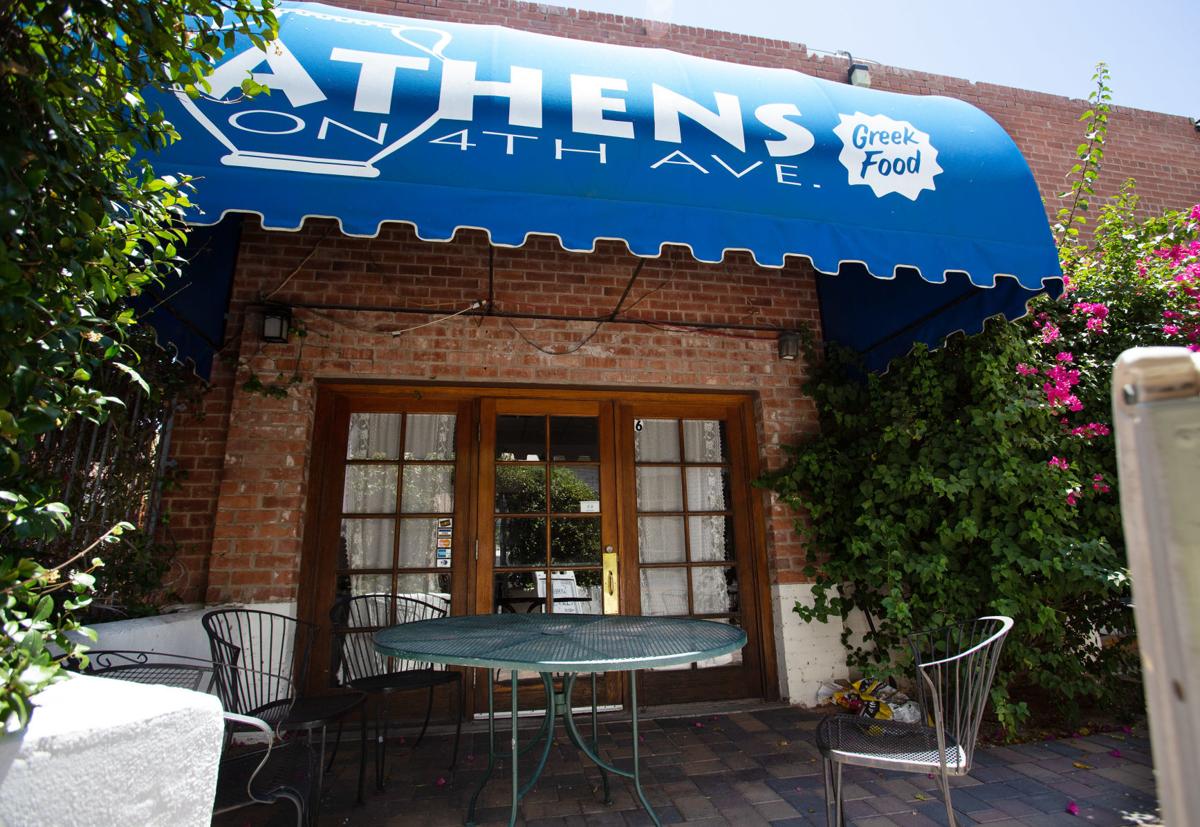 A shuttered Athens on 4th at North Fourth Avenue and East University Boulevard. Owner Andreas Delfakis closed his business after 27 years of serving authentic Greek seafood alongside dolmathes and moussaka. 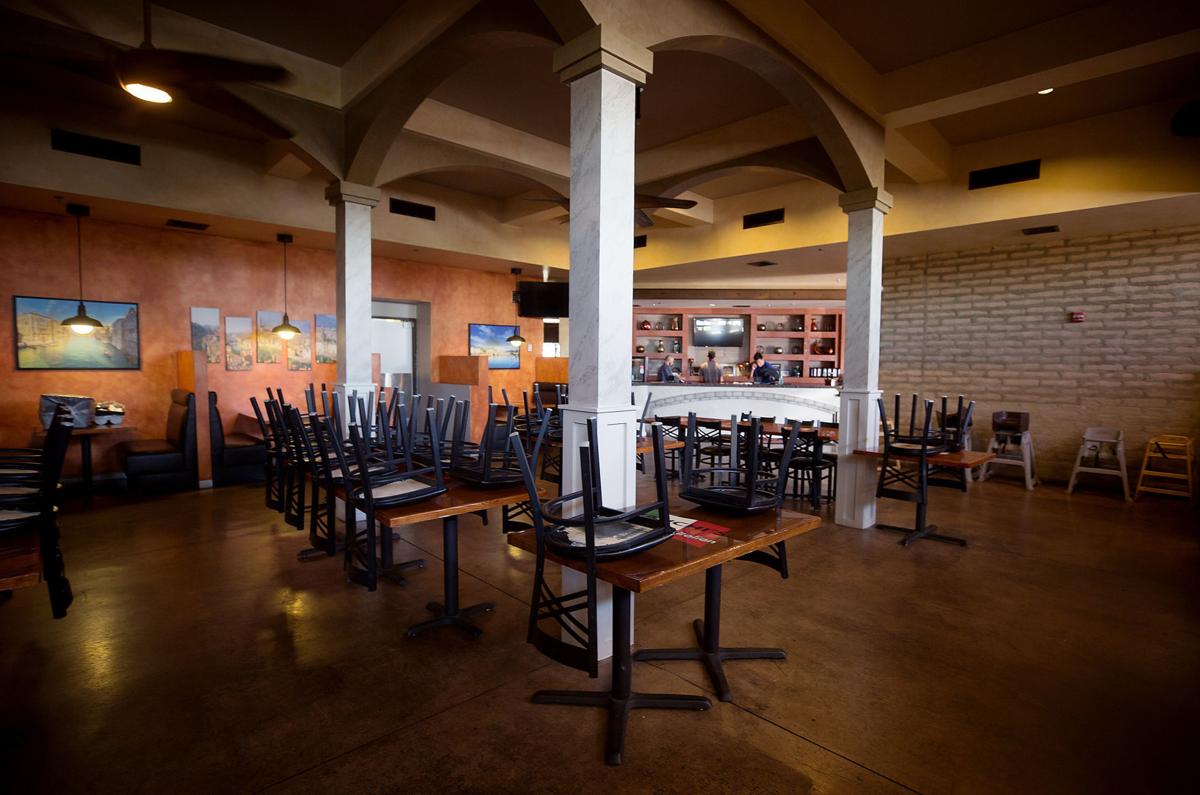 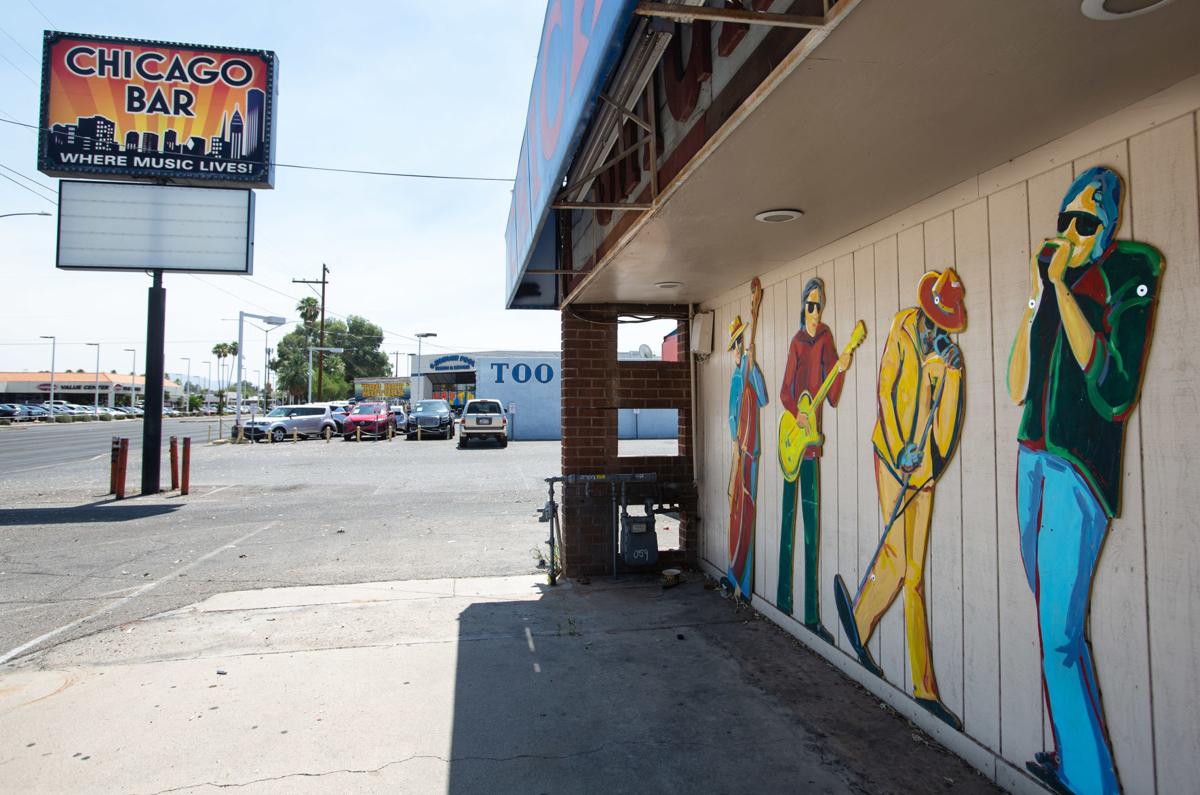 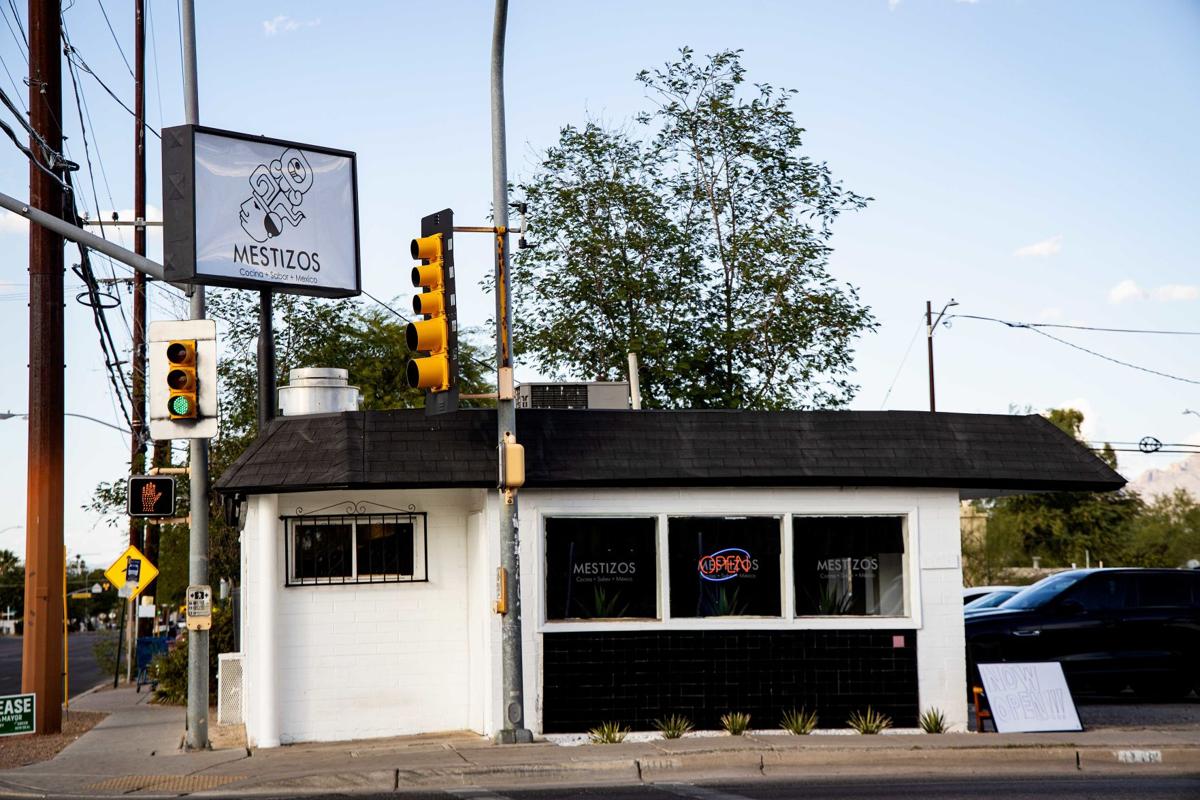 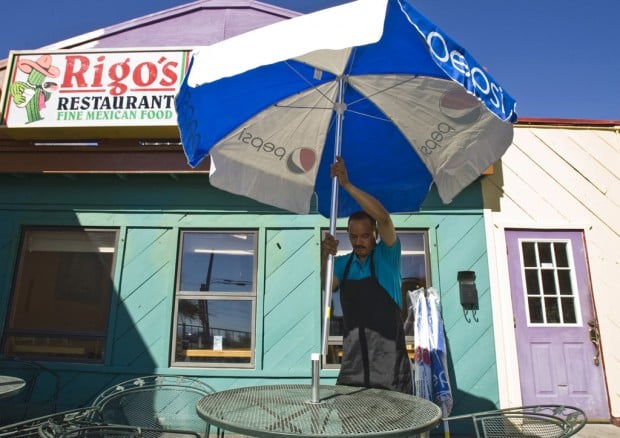 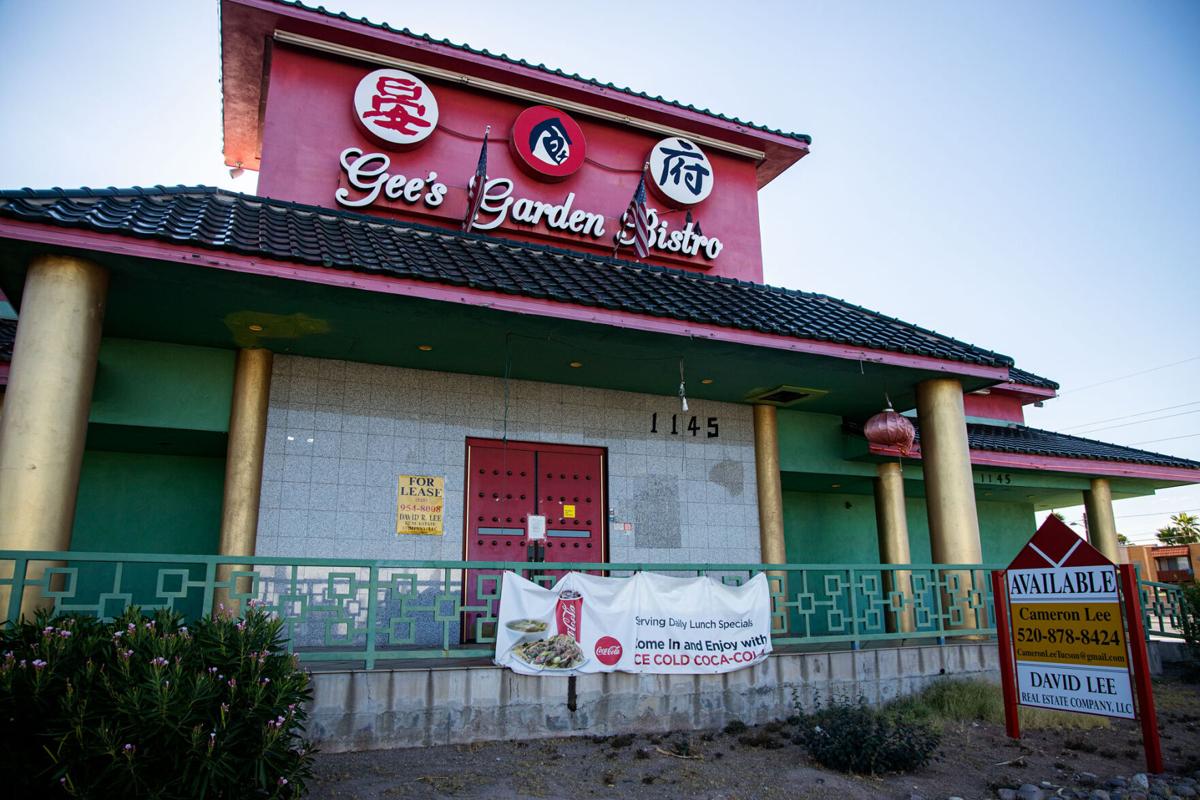 Summer is typically not a good time for restaurants in Tucson. But the coronavirus pandemic has redefined the concept of a "slow season." Monthslong quarantines, coupled with a general lack of consumer confidence have left independent restaurants hanging by a thread.

"Unless there’s action from a state and federal level in the next three months, I’d imagine there will be an absolute tidal wave of restaurants going out of business," says bartender Aaron DeFeo, co-owner of the buzzworthy Little Rituals bar in downtown Phoenix. Since the bar closed temporarily in March, the former Tucsonan has been pouring more of his time into restaurant advocacy work for a group called Thirst, which is lobbying lawmakers to hold insurance companies accountable for business interruption claims.

DeFeo thinks the current system is setting local businesses up for failure. When the $600 unemployment assistance boost ends July 31, more businesses are going to be forced to open back up to support their employees. And they will not be able to survive the hit, he said.

"We should not be putting our bars and restaurants in this position, where they’re forced to open in positions that will bankrupt them," he said. "It’s an impossible choice. Do you let your business dissolve, or do you fight for it? But fighting for it in this climate is potentially putting people at risk."

That's why DeFeo thinks that buying takeout, while helpful, isn't going to entirely solve the problem. The restaurant industry needs major legislation to stop a disaster. Here are some specific action items you can do to help:

"It’s not an either/or proposition. People should do all of these things," DeFeo said.

Applications for the We Are One/Somos Uno Resiliency Fund will be online through the YWCA of Southern Arizona Women's Business Center and the Community Foundation for Southern Arizona.