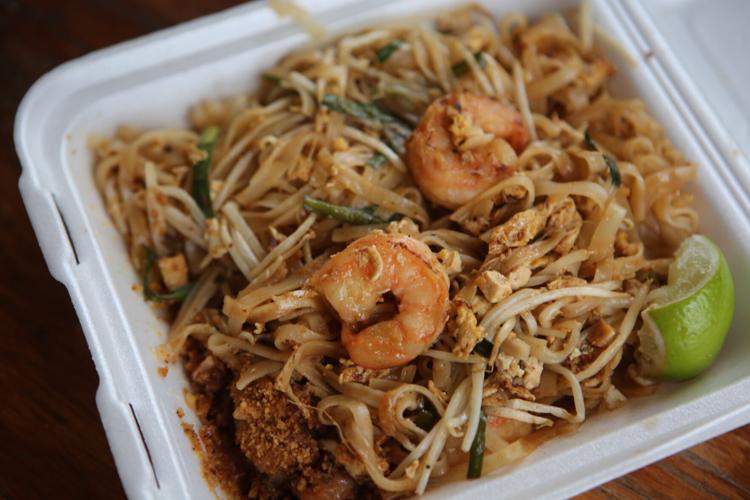 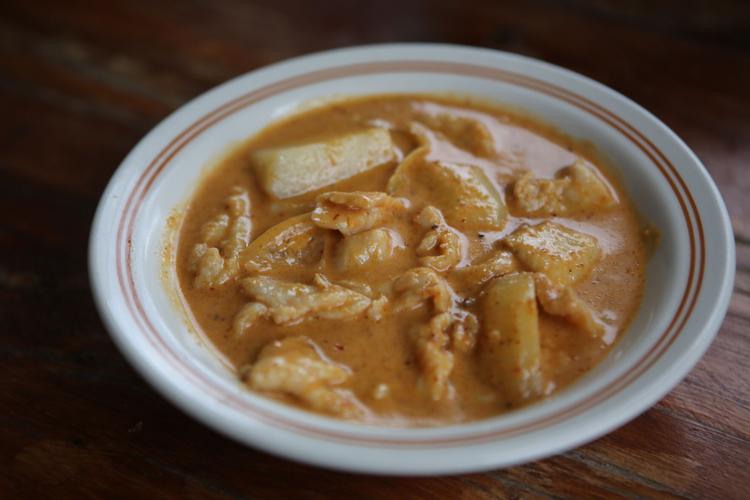 Nattha and Eric Post have a passion for cooking.

So it’s only appropriate that the husband-wife duo decided to open their own restaurant, housed in the former Peking Palace on Tucson’s east side.

On social media, the restaurant said Peking Palace was now under new ownership as Nattha's Bann Thai Asian, with a menu featuring some Peking Palace favorites, in addition to dishes of their own.

If you're wondering why the eatery decided on serving both Thai and Chinese cuisines, the website sums it up, describing the history of a southern migration and a current Thailand population where about 15% of people are Chinese.

“At Nattha's Thai Asian House, we bring to you the best of both worlds,” the website says.

According to a press release, Nattha is from Thailand, where she learned to cook and went to school for human resources. Eric is a Tucson native who learned to cook from his Italian mother. He worked at a pizzeria early in his career, before becoming a helicopter pilot and mechanic and later an attorney. They have both attended cooking schools in Thailand, the press release says.

“Nattha’s Bann Thai Asian is a labor of love and an opportunity for us to invite the dining community in to taste the result of our passion for and dedication to serving authentic Asian cuisine that is approachable and delicious,” Eric said in the press release. “We want people to enjoy the experience of trying new things but also feel comfortable eating the familiar dishes they love.”

New eats! 8 new restaurants that opened in Tucson this spring

Looking for somewhere new to try this summer break? Here are 8 new restaurants — from handmade ice cream to no-frills hibachi — that opened in the Tucson area in spring 2022.

Nosh Catering is opening a brick-and-mortar cafe in Tucson. The venue will operate as a commercial kitchen for their catering business, as a coffeeshop, and as a place for local artisans like a tea studio with custom blends and macrame artists.

La Yaquesita Tacos started making their amazing quesabirria in a food truck on the far west side of Valencia Road. They're soon opening a second location on Tucson's 4th Ave.

This iconic churro cart is opening a brick and mortar

How do restaurants on Mount Lemmon make it work?

Why are there so few restaurants on Mt. Lemmon? There's plenty of demand for food and activities in our sky island oasis. This article gives some insight into the difficulties small businesses face on the mountain.

Test your knowledge of "The Office" at this Tucson brewery

How well do you know the crew at Dunder-Mifflin?