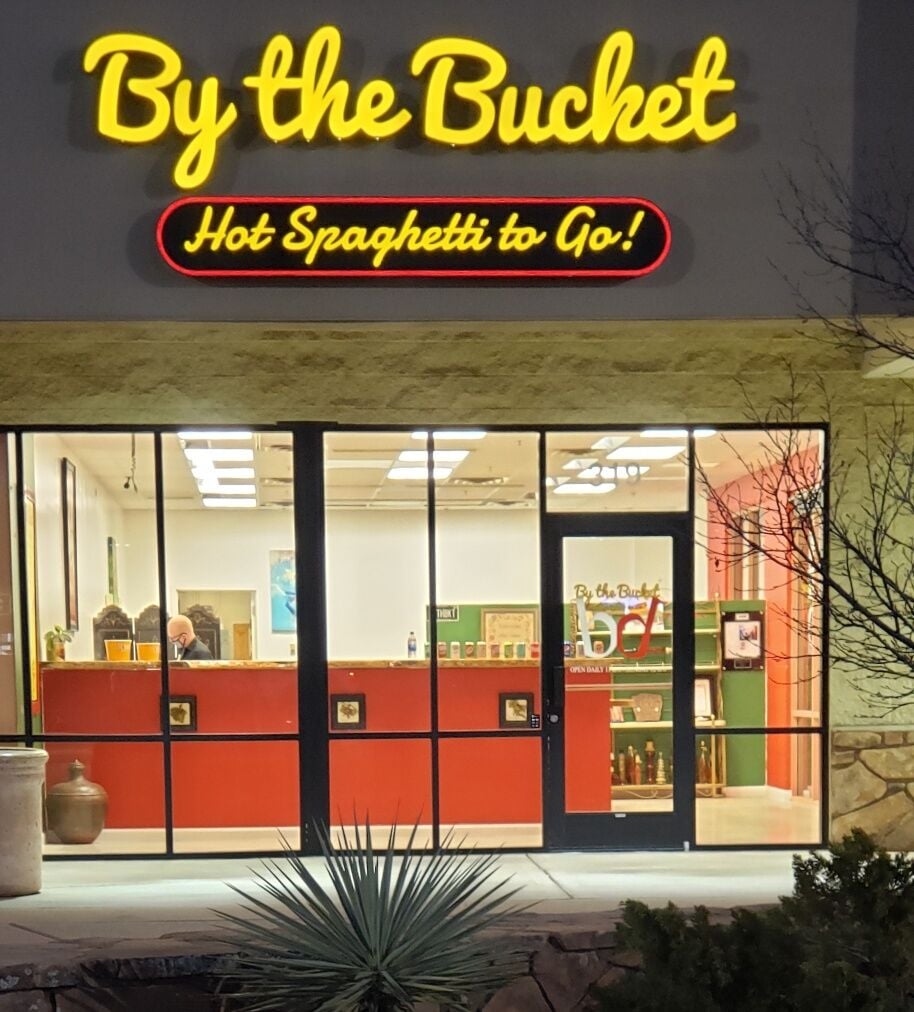 Tucson is getting its first By The Bucket takeout spaghetti shop this fall near Kolb and Tanque Verde roads. 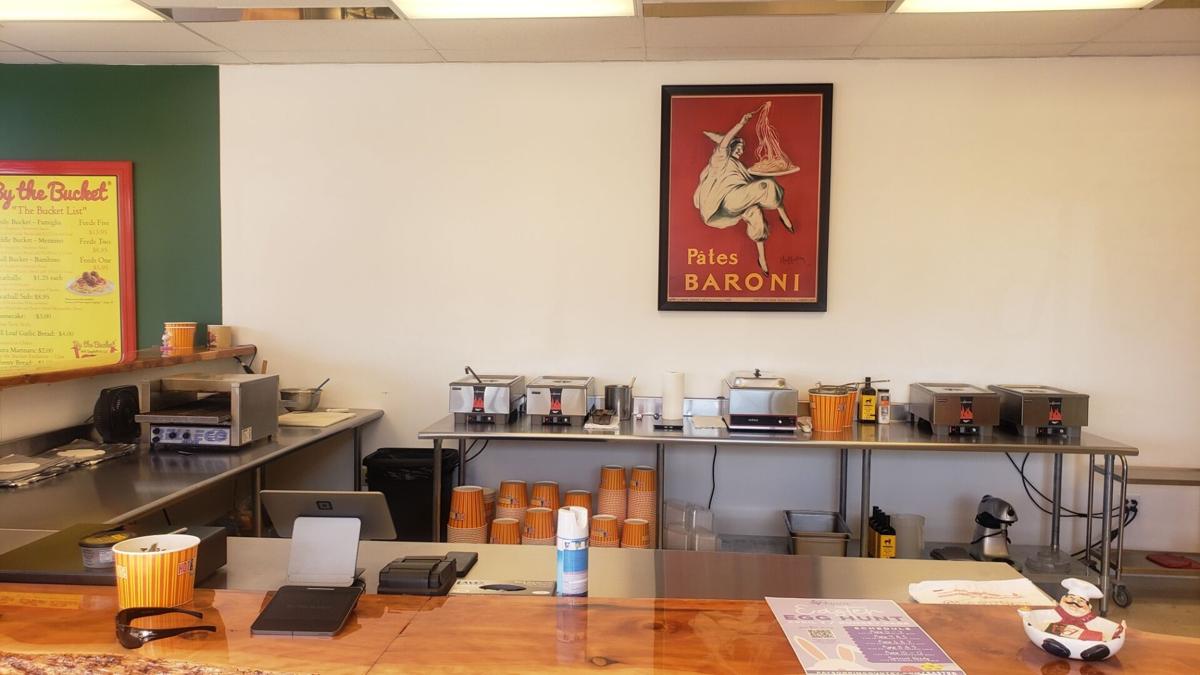 By The Bucket's kitchens are simple, with steamers for the spaghetti, warmers for the marinara and meatballs, and a toaster for the bread. 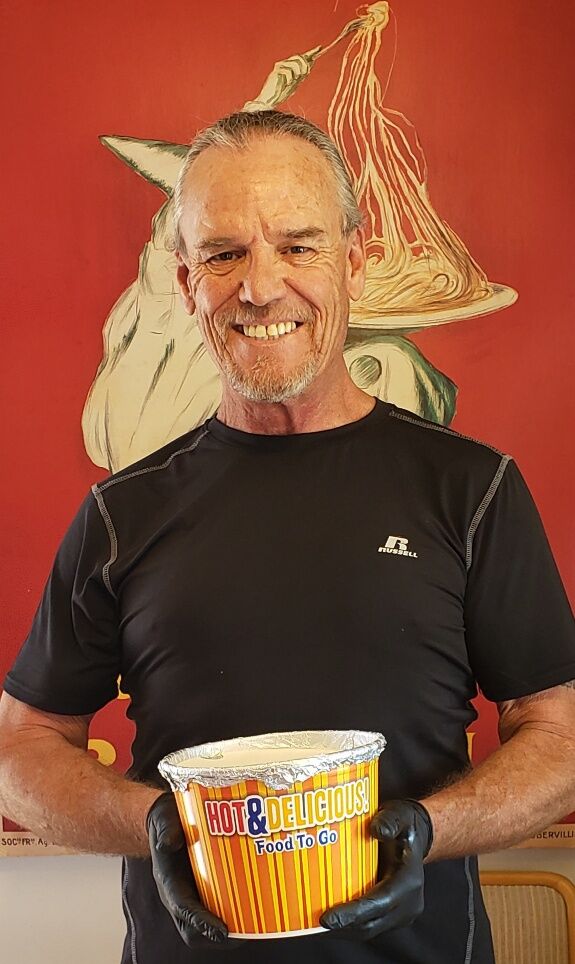 Tucson is getting its first By The Bucket takeout spaghetti shop this fall near Kolb and Tanque Verde roads.

By The Bucket's kitchens are simple, with steamers for the spaghetti, warmers for the marinara and meatballs, and a toaster for the bread.

As a single father, Bret daCosta made a lot of spaghetti for his son.

“I always told him, ‘If we could sell leftover spaghetti, we could make buckets of money,’” daCosta said.

After some internet sleuthing in 2018, daCosta got advice on how to prepare spaghetti in bulk and leased a small building in Payson and sold the pasta in buckets for takeout.

The concept took off, and today he has By the Bucket shops around Arizona and plans to expand outside of the state.

Tucson will get its first this fall at 2130 N. Kolb Road.

The menu, also known as the “bucket list,” is simple.

There’s the family bucket, “Famiglia,” that feeds five; the middle bucket, “Mezzano,” for two; and the small “Bambino” bucket for one.

Other than that, By the Bucket sells meatballs, subs, garlic and cheesy bread and cheesecake to go.

DaCosta, who spent time in Tucson and attended both Amphi and Catalina high schools in the 1970s, says his marinara sauce is a “secret recipe.”

“People really think grandma is back in the kitchen making marinara,” he said.

Information for Tucson Real Estate is compiled from records at the Pima County Recorder’s Office and from brokers. Send information to Gabriela Rico, grico@tucson.com

The first phase of the nearly $750,000 renovation project includes Hotel Congress's plaza stage to allow for more summer shows. Due to the renovations, the restaurant at the historic downtown Tucson hotel, Cup Cafe, is closed and slated to reopen Aug. 12.

New spots to eat and drink around Tucson are in the works. Find out where.

For Star subscribers: From cookies to gyros to wings, check out these new shops coming soon.