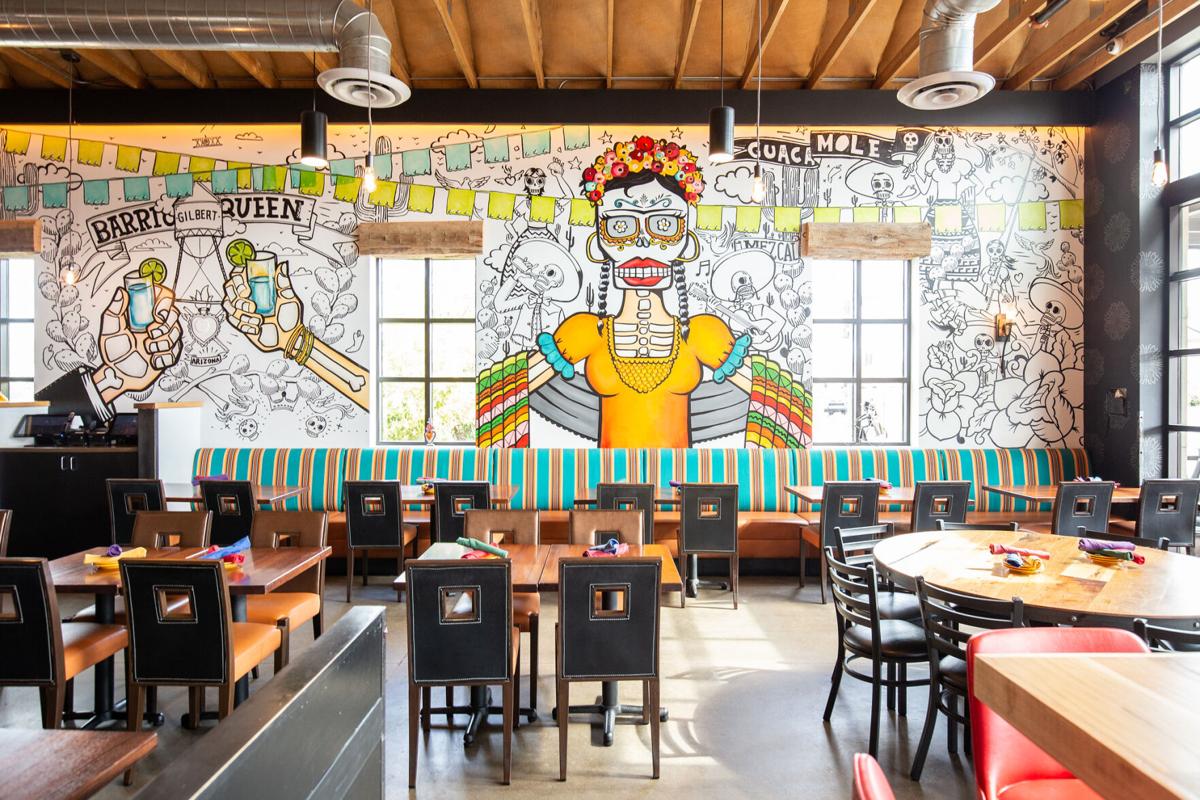 The interior of Barrio Queen’s Gilbert location is inspired by Dia de los Muertos. The Phoenix restaurant, which is coming to Oro Valley, is known for its wide variety of street tacos. 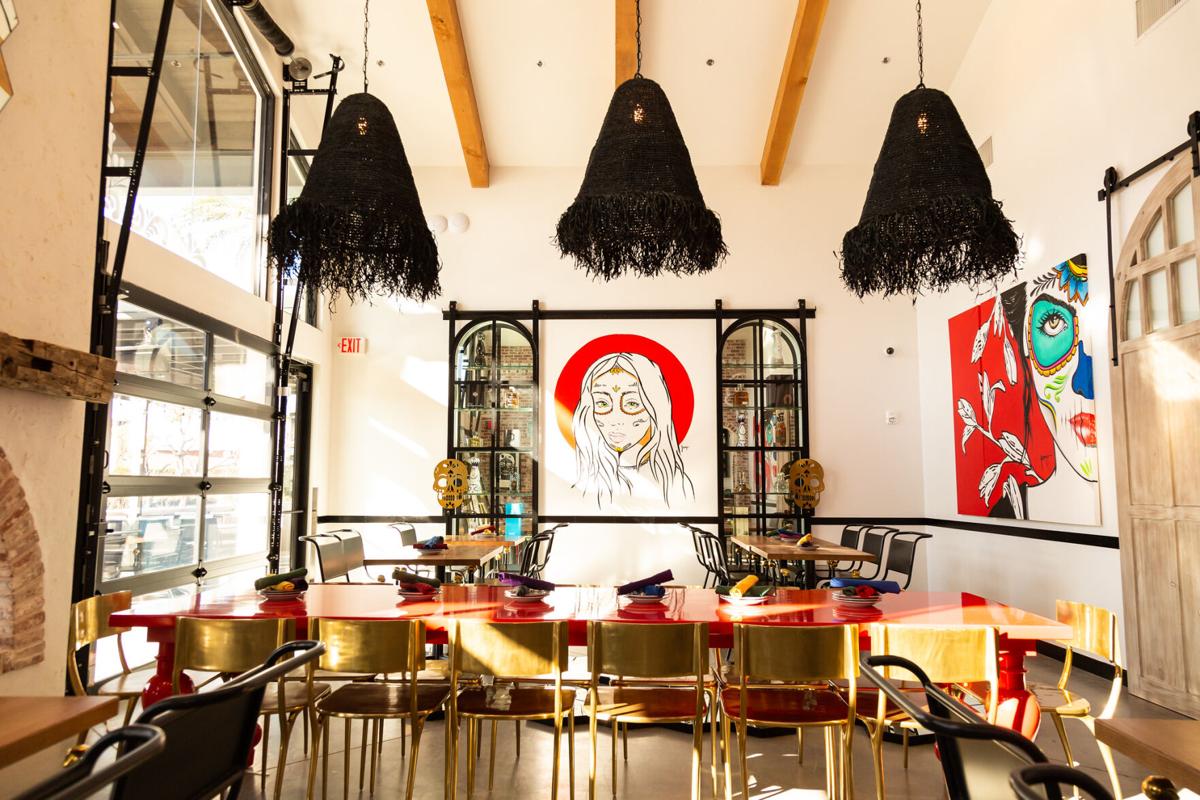 The interior of Barrio Queen’s Gilbert location is inspired by Dia de los Muertos. The Phoenix restaurant, which is coming to Oro Valley, is known for its wide variety of street tacos.

One of the most successful Mexican restaurants to come out of Phoenix in decades is poised to open its first Tucson-area location by the end of the year.

Barrio Queen, a traditional Mexican food concept known for its wide variety of street tacos and award-winning entrees, is set to open its eighth location — its first in Tucson — near the end of 2021 in the newly redeveloped mixed-use center called Two Oracle at the northwest corner of Oracle and Ina roads, 7315 N. Oracle Road.

"We have traditional Mexican food from Mexican recipes from all the Mexican states," said Julio Mata, the concept's head chef. "It's the diversity of our food and the tradition and authenticity that defines us."

Mata said the focus of Barrio Queen's menu will be on simple dishes with fresh ingredients, citing as two examples the chain's in-house masa and tortillas.

"We use them for the tacos and enchiladas," he said. "If people are looking for something like that and want to eat very traditional, like the things we eat in Mexico, they'll come to the right place."

Barrio Queen will also feature an extensive tequila and mezcal selection, according to Mata, as well as craft cocktails featuring juices and aguas frescas made in-house.

The location will feature 5,000 square feet of indoor dining space with an additional 3,000 square feet of covered patio space available for customers to enjoy entrees like Barrio Queen’s award-winning Cochinita Pibil — all while taking in views of the Pusch Ridge Wilderness and Santa Catalinas in the background.

“When we first started planning how to revitalize and reenergize Two Oracle, we hoped an exciting new-to-Tucson restaurant concept like Barrio Queen would want to be here,” said Melissa Lal, President of Larsen Baker, the representative for Two Oracle’s landlord.

The building will also house a bank, salon and another restaurant concept to be announced at a later date.

With the addition of Barrio Queen, the Ina and Oracle area adds another Mexican or Mexican-inspired restaurant. Barrio Queen joins the Flores-family-owned Charro Vida, Tucson Tamale Company and Guadalajara Grill at the burgeoning, diverse intersection.

“We know their core focus is creating a flawless dining experience, authentic southern Mexican cuisine, and beautiful restaurant interiors inspired by the art of Dia de los Muertos,” Lal said. “We think Barrio Queen will be the perfect addition to Oro Valley.”

Mata also said that Barrio Queen is looking to bring something new to the Tucson Mexican food scene, not to outshine any of the existing and established restaurants in town, but to add to the area's overall flavor.

"There are many great Mexican restaurants in Tucson," Mata said. "We want to join them. It's a good opportunity for us to grow and open outside the Phoenix area. We are very glad and excited ... to come there."