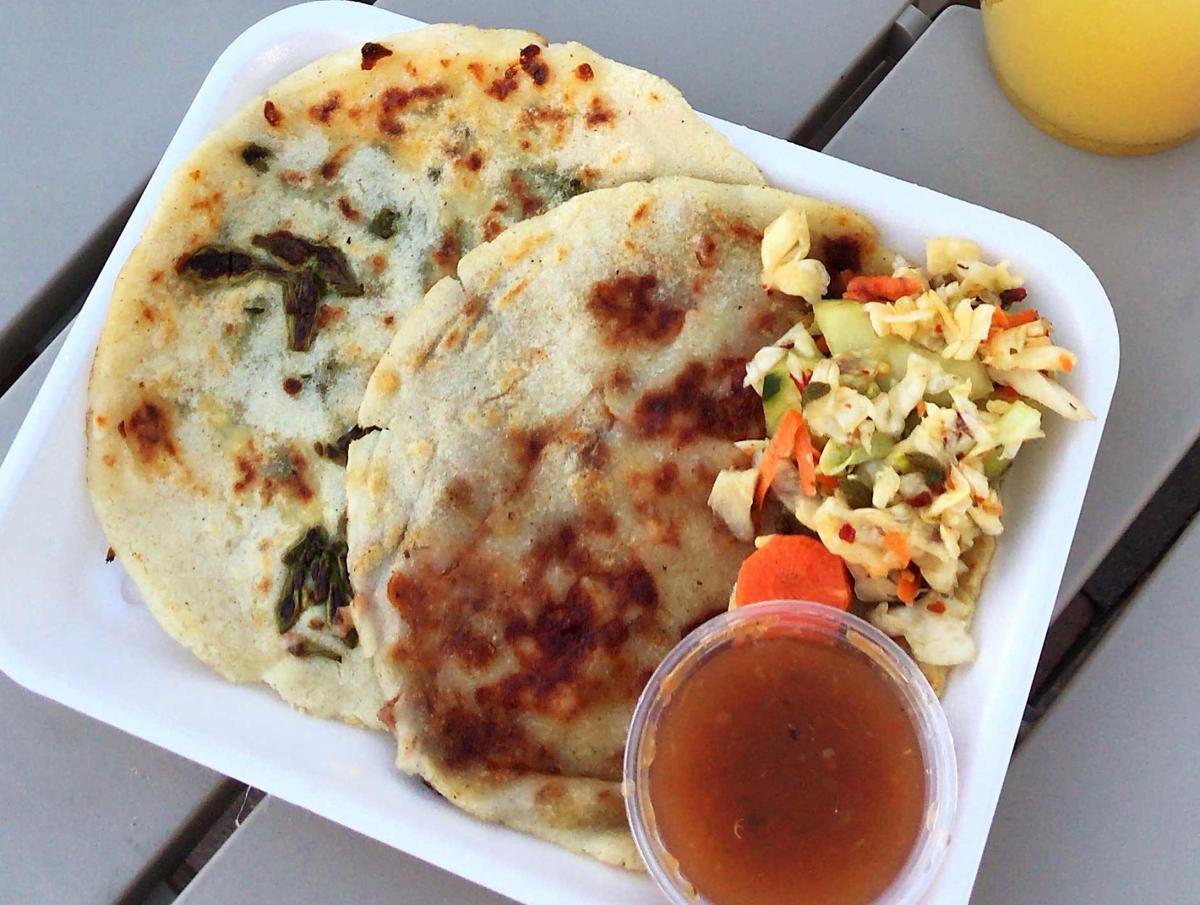 Selena's pupusas are made from fresh corn masa and stuffed with cheese, loroco flowers and more. 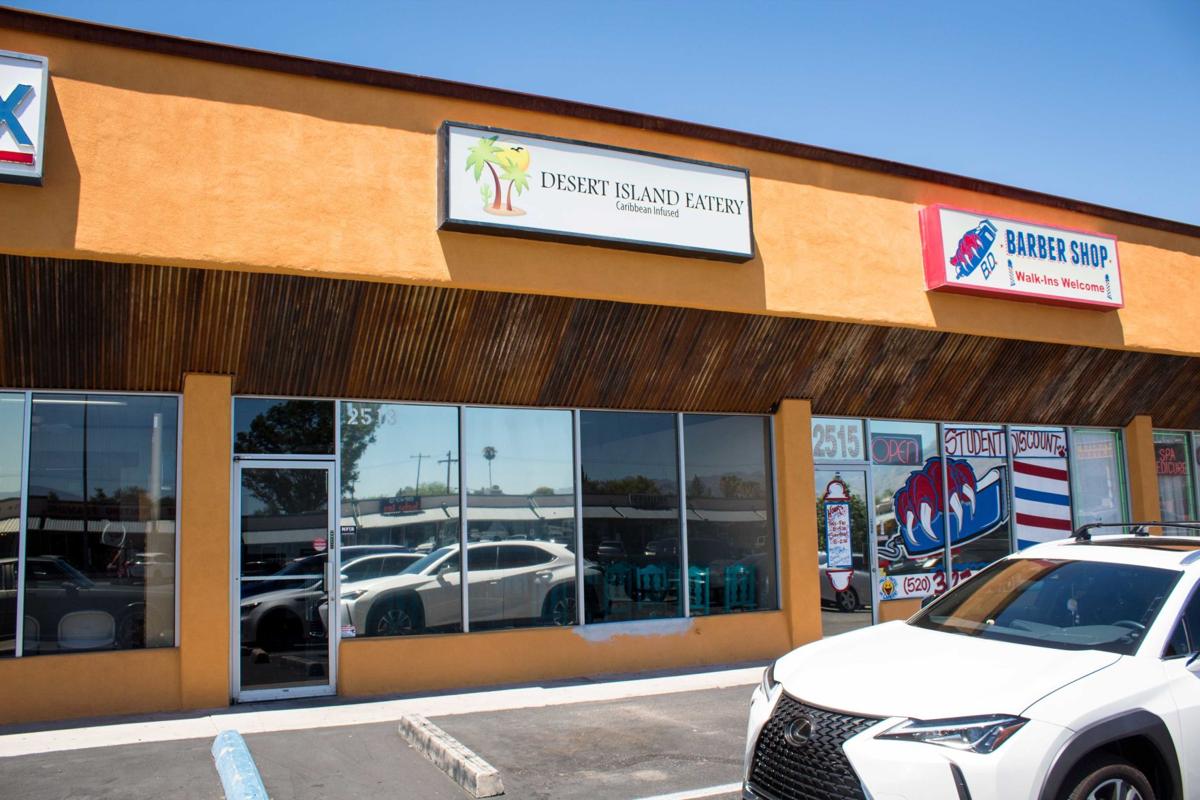 The space still has the old sign, but Selena's hopes to open soon.

You may have seen Luis Gonzalez on Thursdays at the Mercado San Agustin, cooking up the famous corn masa cake of El Salvador. Luis and his family started making pupusas about five years ago at food festivals like Tucson Meet Yourself, and gradually worked their way up to evening and weekend farmers markets.

If all goes according to plan, they'll open a brick and mortar, Selena's Salvadorian Restaurant by the end of August. The new restaurant will be in the former Desert Island Eatery at 2513 N. Campbell Ave., which closed in July after the owners announced on Facebook that they're moving to Phoenix.

Luis plans to serve a full Salvadorian menu in addition to the seven varieties of pupusas that he already makes out of his food stand. If you've never had a pupusa before, that's very okay, because they're actually almost impossible to find outside of the Tohono O'Odham Swapmeet down on Drexel Road.

The national dish of El Salvador, a pupusa is basically a thick patty of corn masa that's been stuffed with cheese, beans, chicharrones and/or a Central American flower called loroco. The ingredients are cooked together with the fresh masa on a comal, kind of like how you'd make an omelette. Then they're generally eaten with smooth tomato salsa and the pickled cabbage slaw curtido. (Leonardo DiCaprio actually made news this week by saying he liked pupusas better than tacos.)

For the new restaurant, Luis has enlisted the help of chef and business partner Sandra Gonzalez, who is originally from El Salvador and helped craft the menu at the food stand. Her expanded menu will include Salvadorian dishes like empanadas, tamales wrapped in banana leaves, hearty soups and Salvadorian tortas called panes rellenos. They'll also have freshly made aguas frescas like they do at the farmers market stand.

Luis is still figuring out his hours, but he says the restaurant will be open for lunch and dinner. Follow Selena's on Facebook to keep up with its progress.

New eats! 5 Tucson restaurants and food businesses that opened in July and August

New spots from Serial Grillers and Prep & Pastry, plus a country music nightclub?!

This new Poetry Center exhibit is all about food

If you're into eating and reading, then this is right up your figurative alley!

One of Tucson’s most popular brunch spots is making a move up north. Prep and Pastry will open its first location in Phoenix this fall.