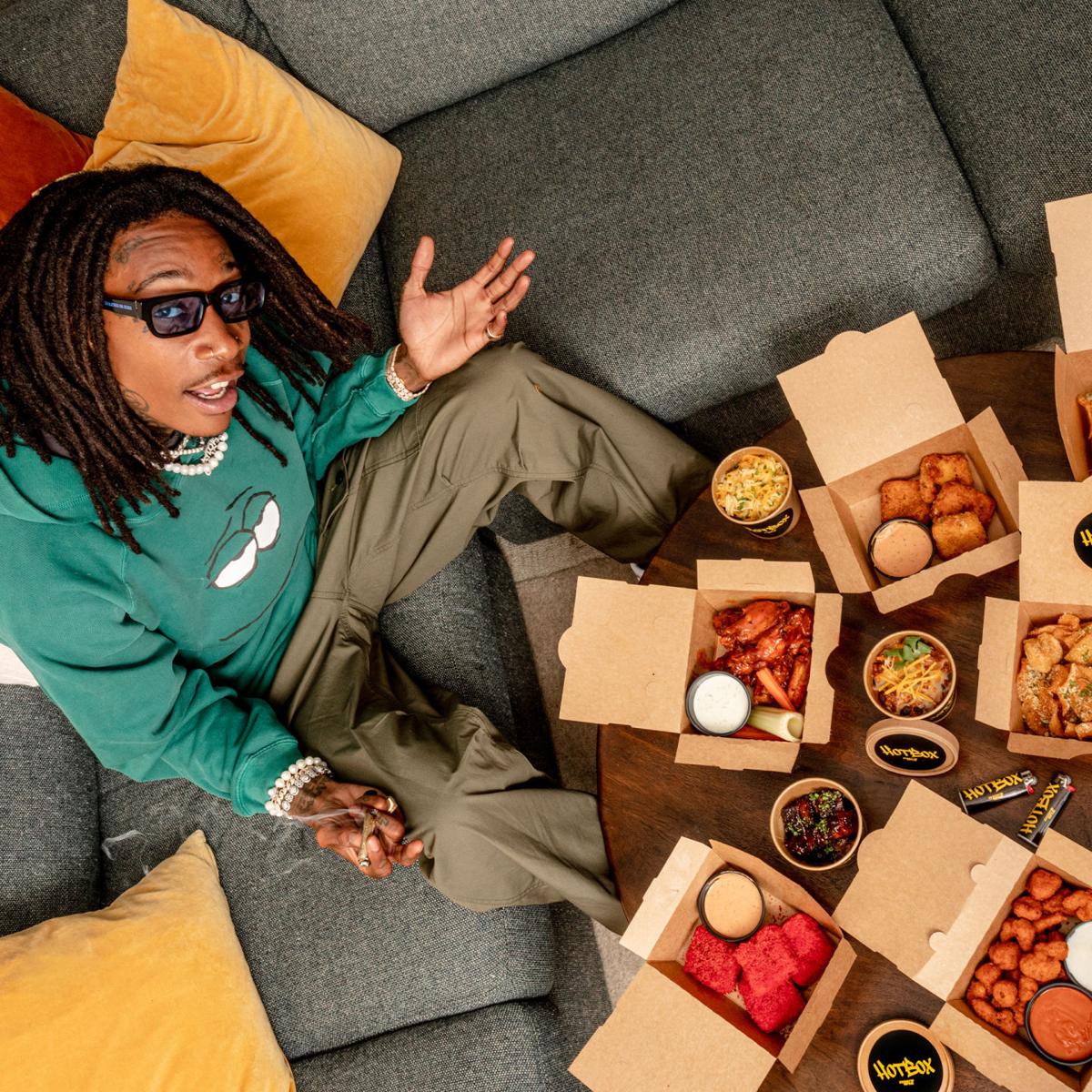 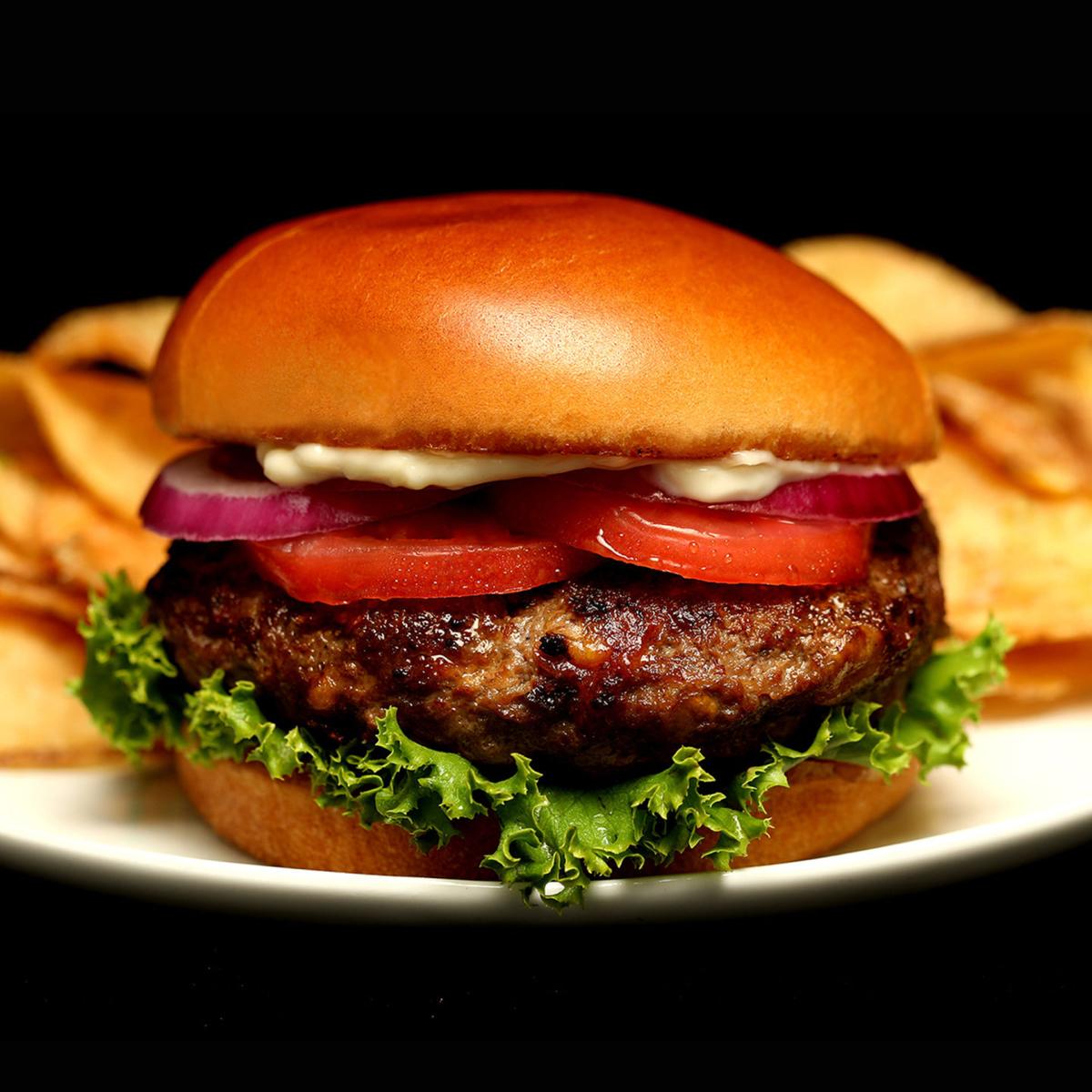 One of the specialties on the Hotbox By Wiz menu is the rapper’s favorite turkey burger.

One of the specialties on the Hotbox By Wiz menu is the rapper’s favorite turkey burger.

An east side Tucson steakhouse is now home to a pair of burger joints, a chicken sandwich spot and rapper Wiz Khalifa’s new virtual restaurant.

And in the coming weeks, Garrett’s Family Steakhouse owner Michael Lopuszynski said he will add the menus of at least eight other virtual restaurants that operate solely through third-party delivery services.

“People don’t know when they order it. They have no clue. It’s a ghost kitchen; they order online and the third party delivers it. And the customer has no idea,” Lopuszynski said.

In these desperate COVID-19 times, restaurants that are seeing their revenues dwindle because of social distancing restrictions are getting creative to make ends meet. And many of them are resorting to creating so-called ghost kitchens aimed largely at the takeout market.

“It took a year and half to turn (Garrett’s) around, and we did,” said Lopuszynski, who bought the restaurant in summer 2018. “COVID came, and we’re losing money every single month.”

Lopuszynski, whose customers kept the restaurant afloat when it was forced to close its dining room in March and do takeout only, said he was looking for revenue-generating ideas when he came across Nextbite, a 2-year-old virtual restaurant company based out of Denver that rolled out its first concepts early this year. The company now has a dozen concepts including HotBox by Wiz, CraveBurger, Firebelly Wings, Mother Clucker and The Big Melt, all of which operate in the kitchens of existing restaurants nationwide through third-party delivery apps.

“One of the big challenges a lot of operators face during the pandemic is they were not set up for delivery, or their food does not deliver well, and those restaurants are in big trouble,” said Nextbite CEO Geoff Madding, who said the virtual kitchens are given the recipes and are responsible for providing the ingredients; the restaurant and Nextbite then split the profits. “We give them a whole lot of brands and the cool thing about the model is it allows them to do what they are already doing, but they don’t have to create a new brand or create something specifically for delivery. It allows that restaurant to do what they are already doing.”

Garrett’s Family Steakhouse, 9431 E. 22nd St., is the first restaurant in Arizona to join Nextbite’s virtual restaurant program, which is in major cities across the country including Los Angeles, San Diego, Pittsburgh, Chicago and Denver. Lopuszynski said that when he rolled out the program on Sept. 22, he made $22 in sales the first day. Every day after, sales increased — $60 on the second day, then $300, then $350; one day he had $444 in sales for HotBox and Mother Cluckers, all generated through an invisible third party.

“It has been amazing to the point where on Friday night we had to shut it down,” he said last week. “We did not anticipate the amount of orders.”

Garrett’s is adding staff to keep up with demand.

“In the restaurant business, there’s ups and downs, but I believe with the four concepts we are going to end up doing $1,000 a day,” he predicted.

Nextbite’s Madding said the company had anticipated a slow rollout to its concept of virtual restaurants when they started in 2018, but when the pandemic hit, the demand became immediate.

“It’s one of those things where we saw this need in the marketplace and saw the way the trends were moving,” he said, adding that recent technological changes have helped streamline the third-party delivery apps, making them easier to use on the restaurant side.

“The whole model is to put more sales on top of existing sales.”

The Idaho native who has called Tucson home for two years will perform on the Hotel Congress plaza stage this weekend.