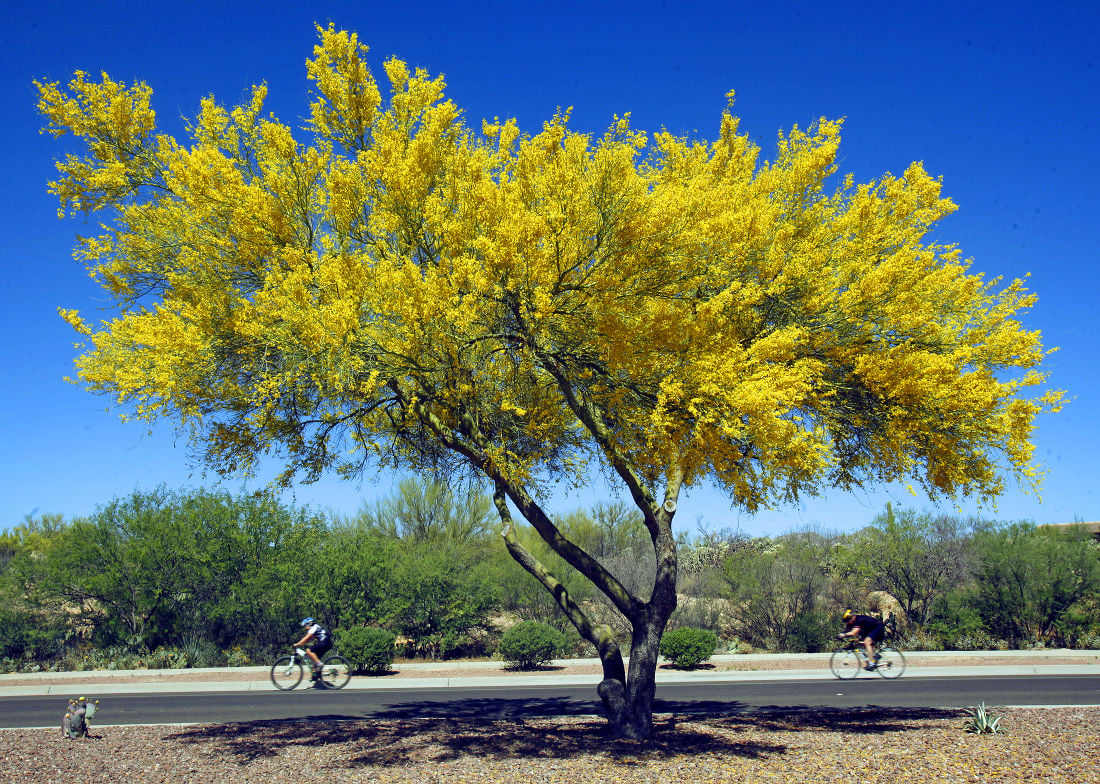 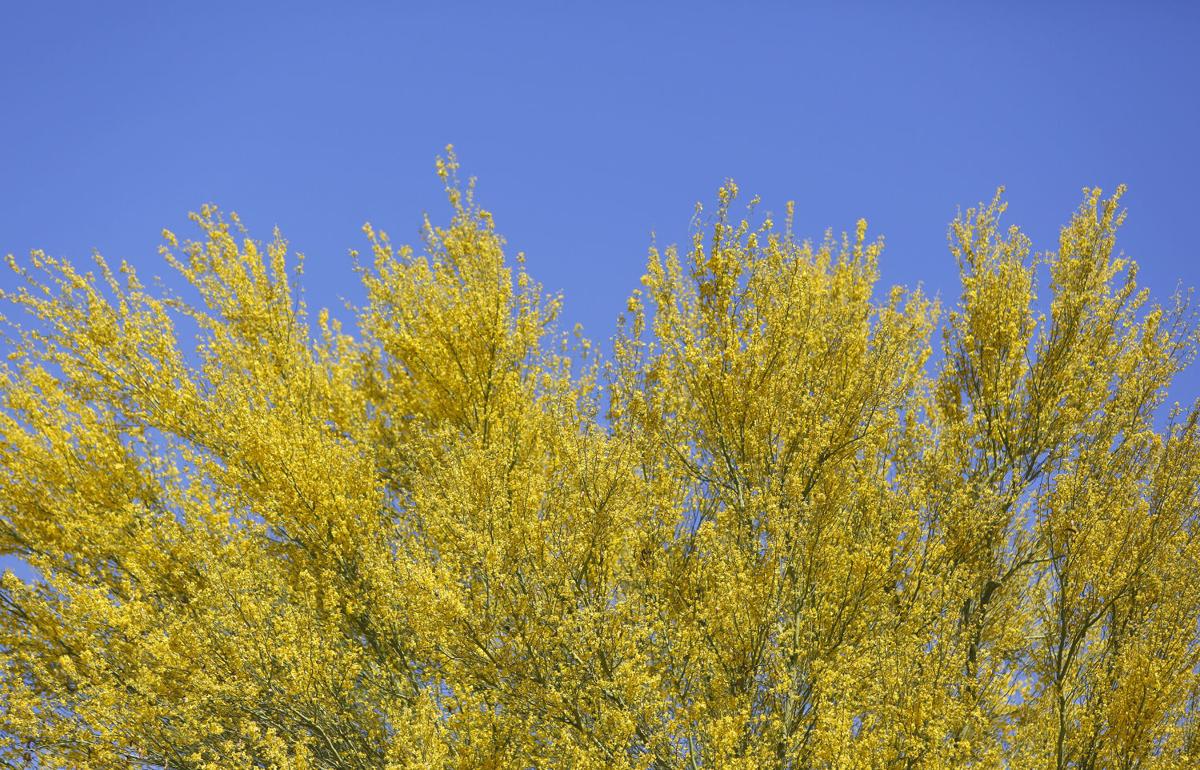 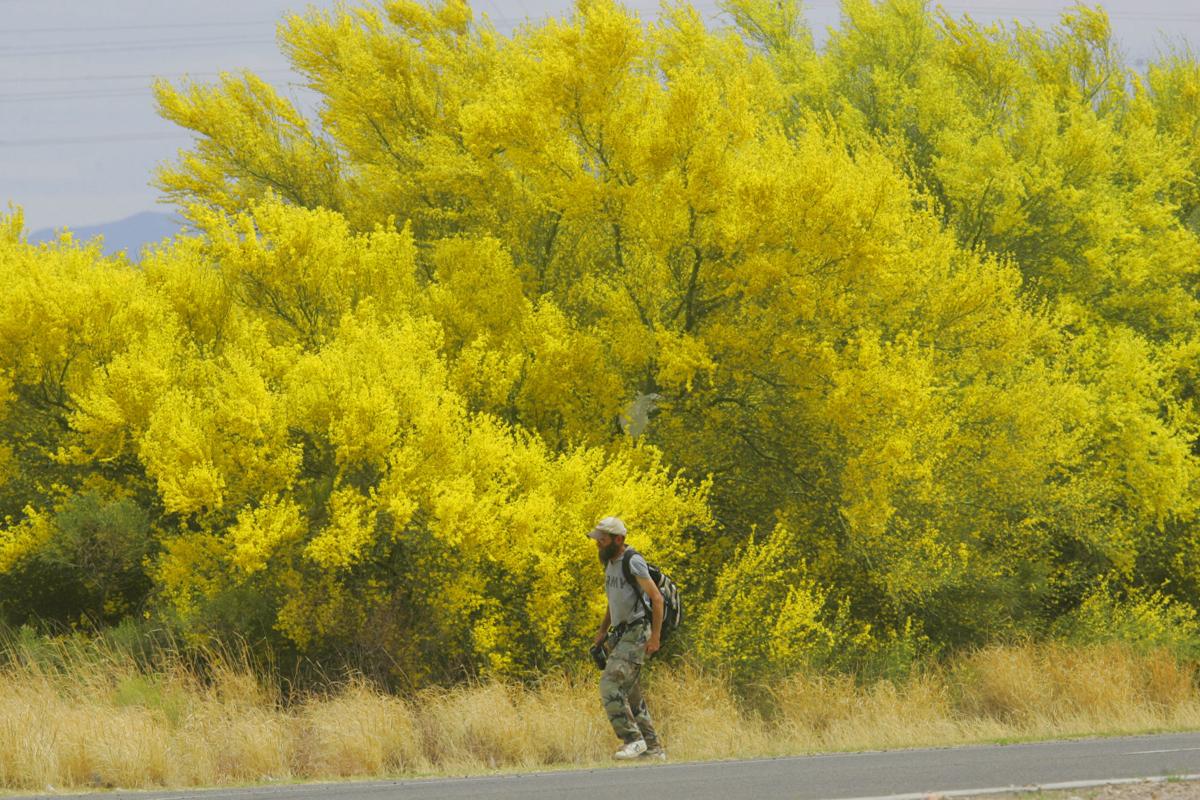 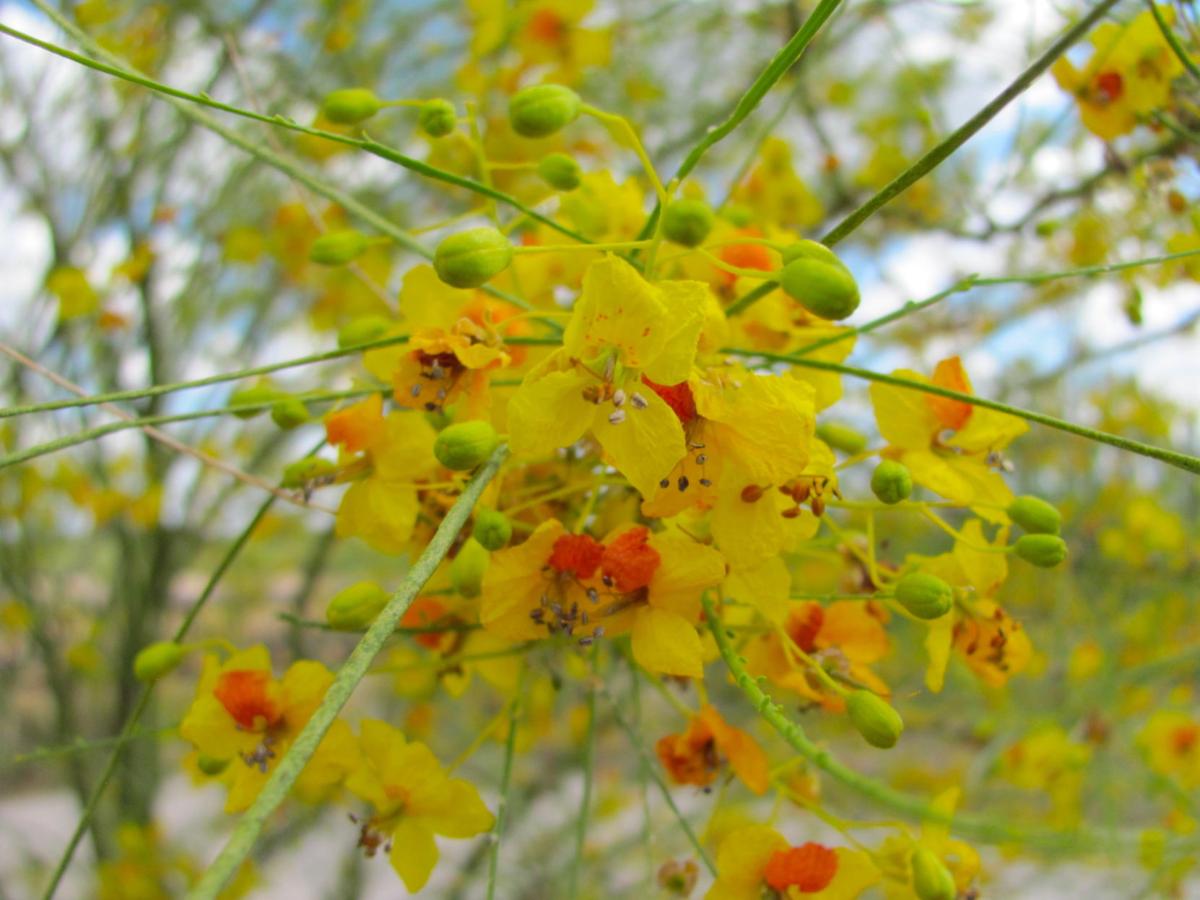 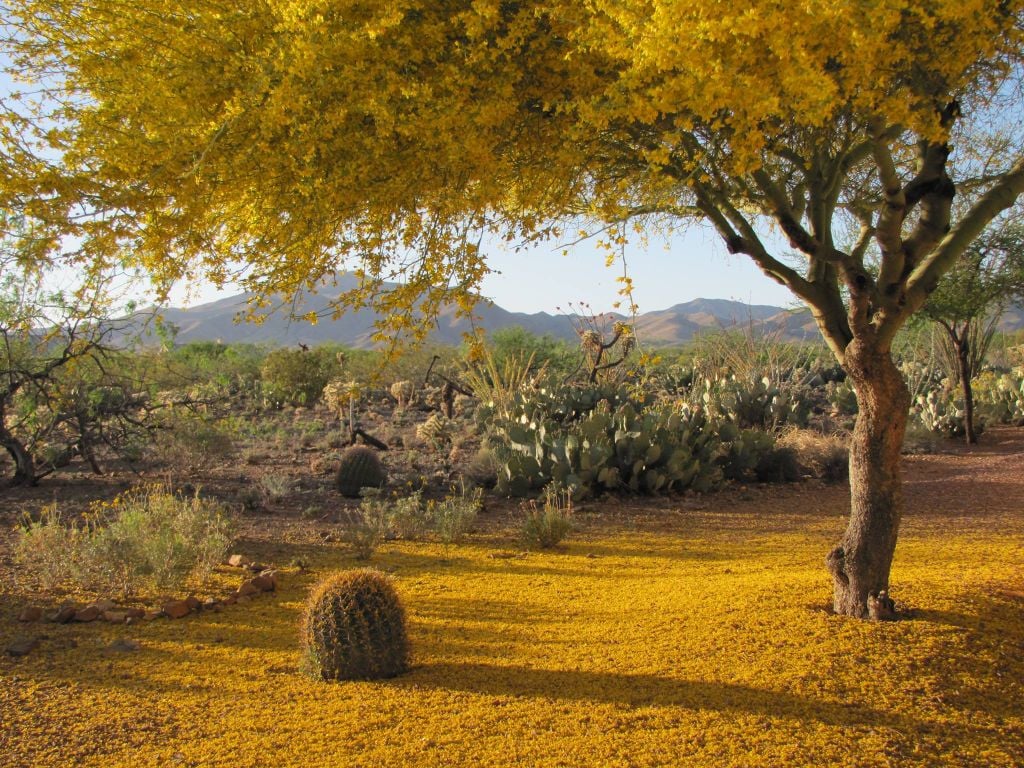 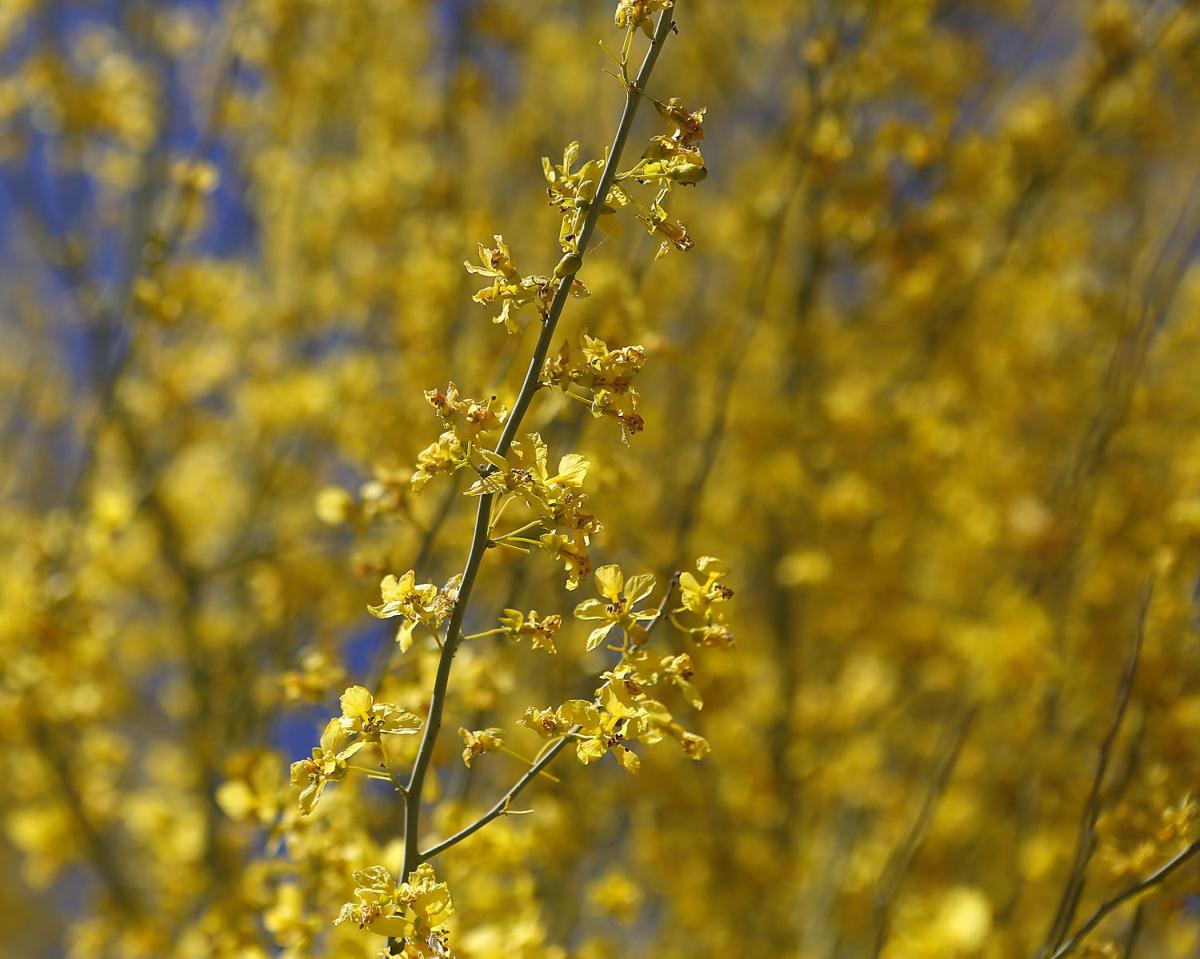 We dare you to read these facts without sneezing. 🌼👃💦

The bark of a palo verde tree is green because it's filled with chlorophyll. Unlike most trees, this plant gets a lot of photosynthesizing done through its bark. According to The Arizona Native Plant Society, only about a third of the palo verde's food is produced by the leaves.

Pick them when the pod is green and the seed tender. Eat them like you would peas or edamame. They've been know to be a little sweet.

A story written in the Star in 2011 says most palo verdes cause few or no allergy symptoms.

The more you grow!

3 STEM summer camps for the kiddos

From experimenting with chemistry to building robots and learning about sharks, there are to…

It's officially spring in Tucson: Splash pads open in April

If your kids have been counting down the days until they can play in the water at the park, …

"senior pictures inspired by the beauty of Tucson ✨"

New swim school offers lessons in your own backyard

Taking the kids to swim class is now as easy as walking out your back door thanks to Kidtastics, a Phoenix-based mobile swim school that has r…