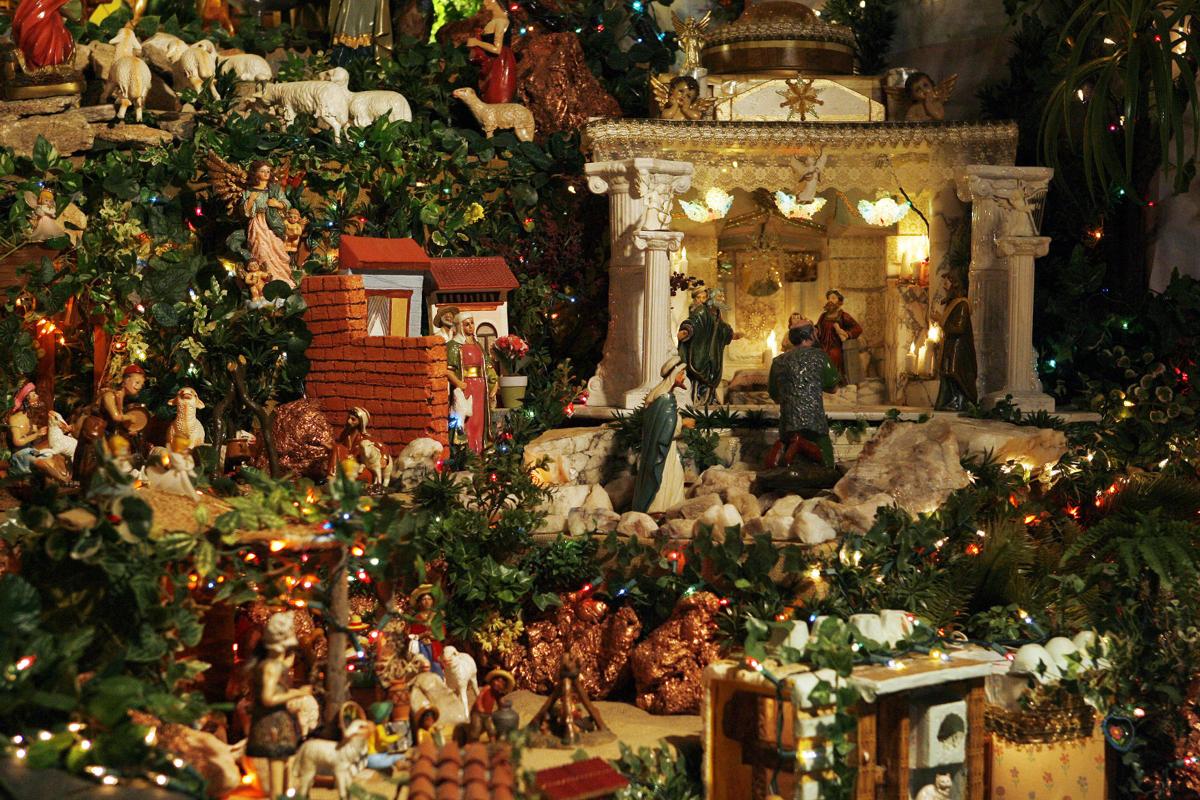 Maria Luisa Teña and the nativity scene she spent 30 years creating at Casa Cordova at the Tucson Museum of Art November 27, 2007. 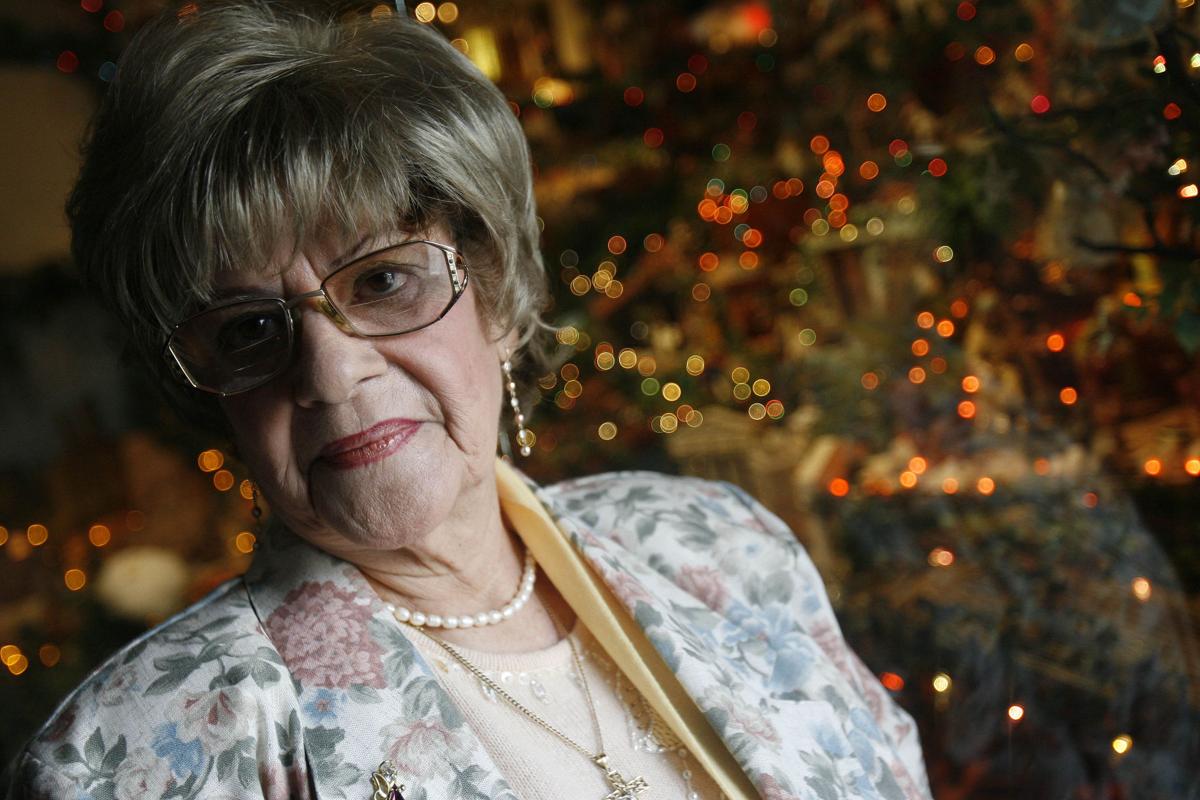 Maria Luisa Teña and the nativity scene she spent 30 years creating at Casa Cordova at the Tucson Museum of Art November 27, 2007.

El Nacimiento, an intricate nativity installation that fills an entire room is a holiday tradition you'll only find in Tucson.

Housed in its own room at the Tucson Museum of Art's historic Casa Cordova since 2009, the 800-piece installation that tells the Christmas story and other Bible stories, has been presented in Tucson from November to March since 1978.

Nacimiento maker Maria Luisa Leon Teña added pieces, updated scenes and set up the nacimiento for more than 30 years to honor her mother, who died in 1977.

Before there was a permanent glassed exhibition space that protects the figurines from heat and dust, Teña dusted the figures, retouched nicks and reinstalled the nacimiento year after year after year.

Teña learned the art of nacimiento from her mother, Maria Arredondo de Leon, who won several nacimiento competitions in Mexico, according to Star archives.

"Her mother was so famous for her Nativity scenes that people would come to the door of their home and ask permission to come in to see it. Buses would stop so passengers could get a look, and nuns would make sure not to miss it," the Star said.

This year, due to COVID-19 safety precautions, the Casa Cordova is temporarily closed.

So while we can't explore this lovingly built installation in person, #ThisIsTucson is doing the next best thing and hosting a virtual event to learn about its history and the larger role of the nativity in art from Kristopher Driggers, TMA's curator of Latin American Art in a special Facebook Live event this Thursday.

What: Explore El Nacimiento with #ThisIsTucson and the Tucson Museum of Art

A version of this story by Ann Brown originally appeared on tucson.com in 2014. It's been updated for 2020.

Many Southern Arizona organizations have set up virtual ways to donate money toward gifts or shop virtual wish lists, so you're able to give without having to leave the house.

The Virgin of Guadalupe is everywhere in Tucson. Today is her feast day.

Saturday, Dec. 12, 2020 is the feast day for Our Lady of Guadalupe, or the Virgin of Guadalupe. You can see her around Tucson in murals, Catholic churches and other locations.

Christmas traditions continue at the Tucson Botanical Gardens and Reid Park Zoo and through virtual events with Ballet Tucson, Patronato San Xavier, and the Storytellers Project.

Updated: 20 local markets and art fairs to shop for the holidays

Outdoor and virtual shopping events and artisan markets around Tucson, Marana, Oro Valley, Vail and Sahuarita this fall and winter for the holiday season through Dec. 31.