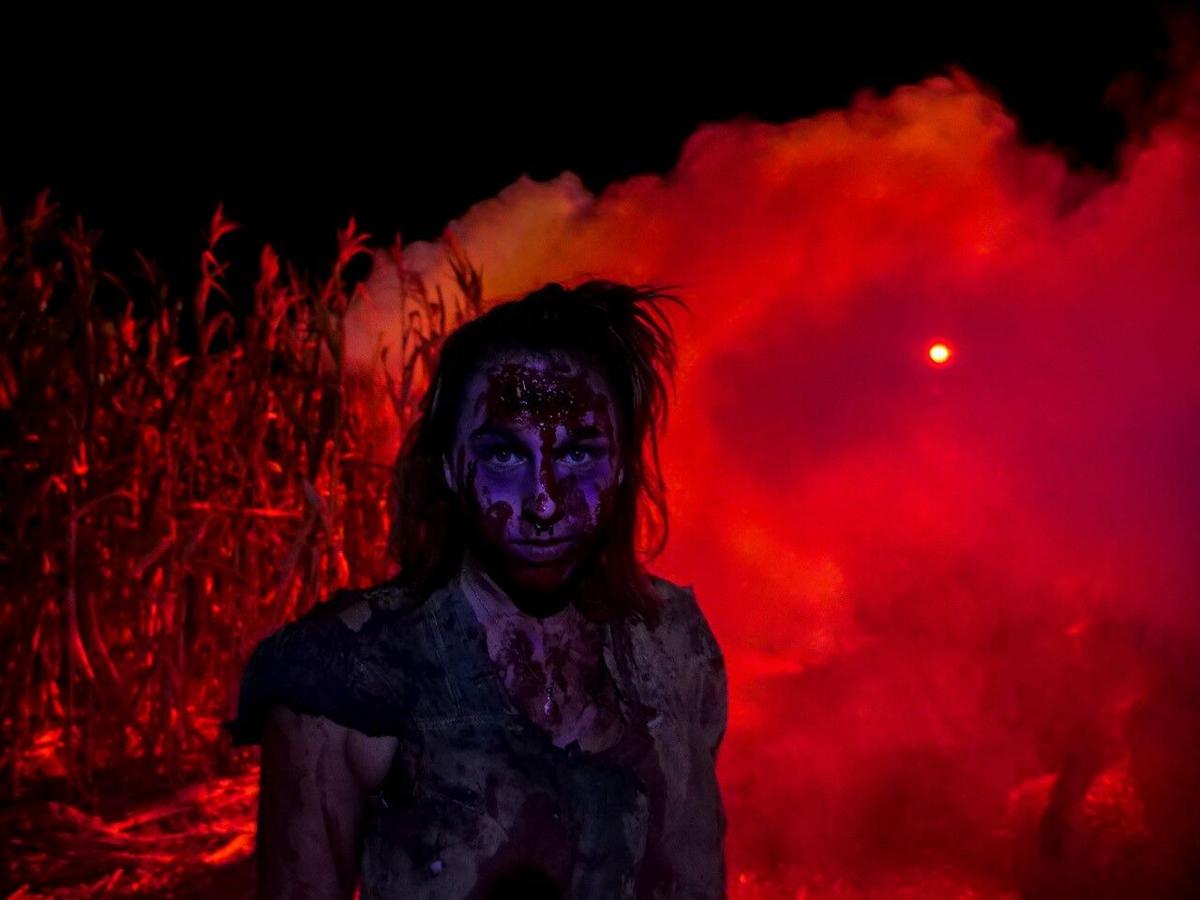 Terror in the Corn opens Oct. 2 in a new loation in Marana at 9312 W. Rillito Village Trail 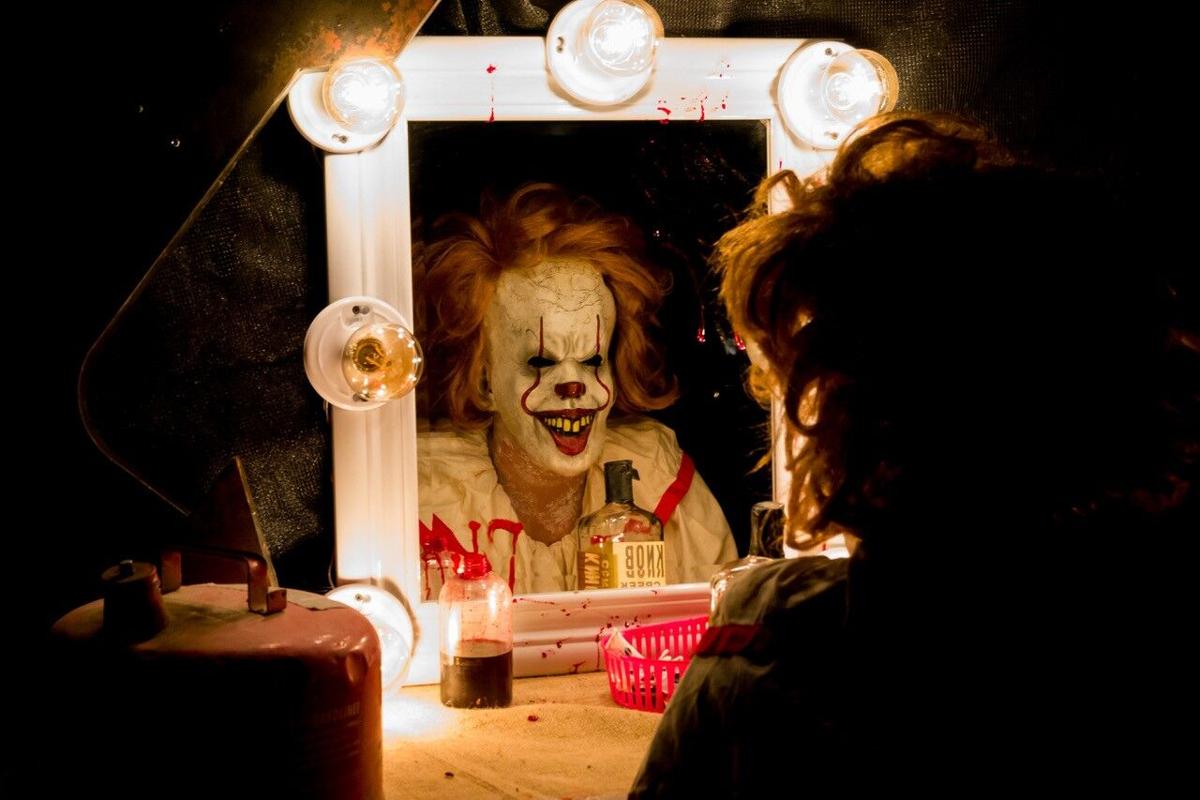 As if 2020 hasn't already been scary enough and you're looking to add zombies, killer clowns and monsters to the mix, look no further than Terror in the Corn.

This year, after more than a decade of frightening folks out in the middle of nowhere in Three Points, the Halloween tradition has a new address in Marana.

Thrill seekers beware though, Pima County Health Department does advise avoiding haunted house attractions even if they are outdoors.

Clint Buckelew, who actually is less of a horror fan and more of a savvy businessman, started Terror in the Corn while in college 15 years ago on his family's farm, which is about a 30-minute drive from Tucson. Buckelew Farms was also home to an annual pumpkin festival for 30 years, before Clint's parents Laurie and Nick decided to retire and end the festival last year and he decided to find a new location for the spooky attraction.

At the end of October last year Buckelew loaded up all the gear used to transform the corn field into the stuff of nightmares into semi-trailers so it could be moved to its new home on 20 acres of land he's leasing in Marana right off Interstate 10.

"We pride ourselves on being the best, but something that always held us back is we were the farthest," he says. "When I say best, I mean the scariest."

Buckelew says he wanted to move Terror in the Corn closer to town, to make it more visible and more convenient for University of Arizona students and other visitors who use ride-hailing services.

At its previous location, Uber and Lyft drivers would drop visitors off but wouldn't drive back out to pick them up at the end of the night, he says. That meant spending lots of time helping visitors call cabs late at night to find rides back to town.

"This had been happening for years and years and it kept getting worse," Buckelew says.

Another new change this year — the cornfield will have three different entrances instead of one to disperse the crowds and lines and better adhere to social distancing guidelines.

Other COVID-19 safety measures include mandatory masks for all staff and guests, hand sanitizer stations throughout the event and frequent cleaning of common areas.

Each area at Terror in the Corn has a different theme: the Field of Screams, Shady Acres Asylum and the Terror Express. Your ticket gives you access to all three haunts and if you need a break between scares you can spend time in the midway which will have food vendors, a beer garden, pumpkins for purchase and the chance to shoot zombies with paintball guns (for an additional fee). It takes about 90 minutes to two hours to make it all the way through the three haunts, so arrive with plenty of time to explore the attraction which closes at midnight.

Buckelew says the attraction's goal is to "scare the living daylights" out of everyone who visits and planning is a year-round process that includes coming up with concepts for new super scary scenes, designing the haunts, hiring around 100 staffers and planting the corn, Buckelew says.

"It'll be a bit different, but more scares and more fun than ever before," Buckalew says.

What: Terror in the Corn

Amid the pandemic, the health department says even outdoor events like trick-or-treating and festivals still put you at risk of being in close contact with other people and staff members.

Rock Solid Climbing and Fitness is the newest rock climbing gym in the Tucson-area. The gym is opening on the northwest-side and includes climbing options for everyone from experienced climbers to toddlers.

Things to do in Tucson, Arizona this weekend including virtual events, drive-ins, drive-thrus, open-air events and at-home things to do, Sep. 23-27.

Things to do this October 2020 in Tucson, Arizona including virtual events, drive-ins, drive-thrus, open-air events and Halloween and fall things to do, Oct. 1-31.