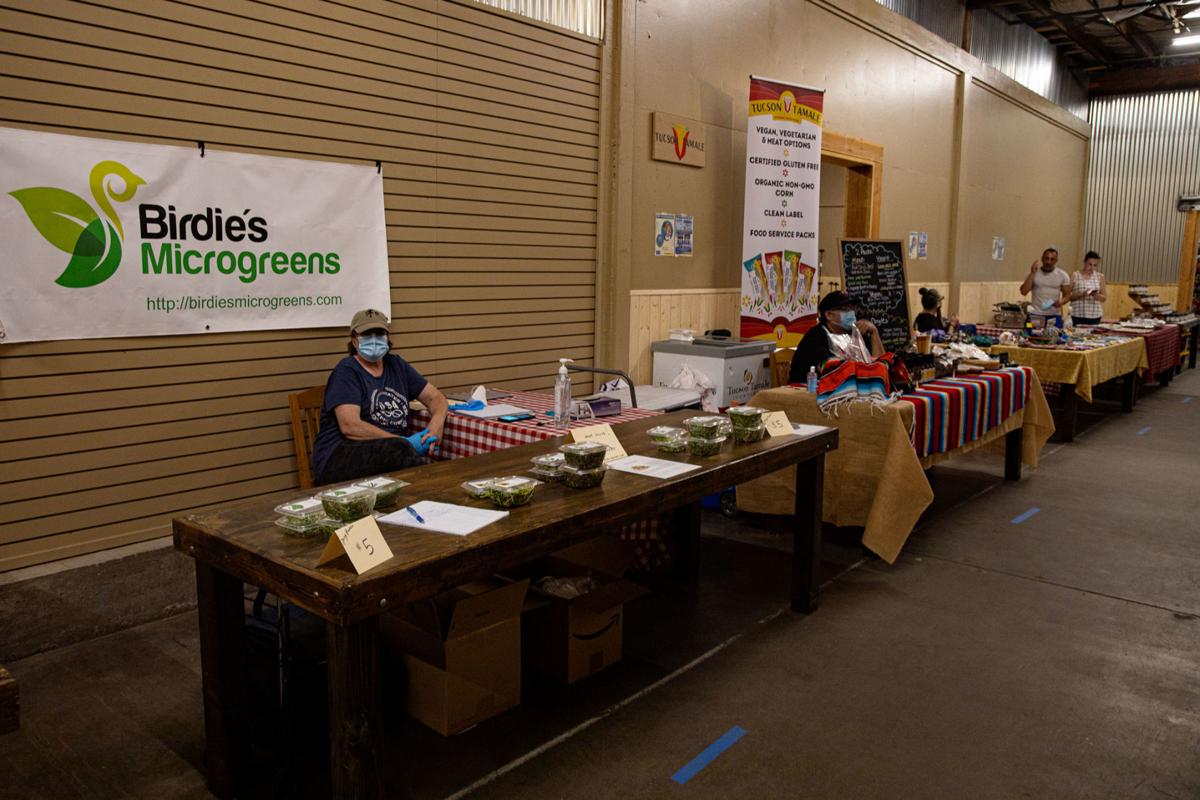 The new market is housed in the warehouse space right next door to the original 17th Street Market. 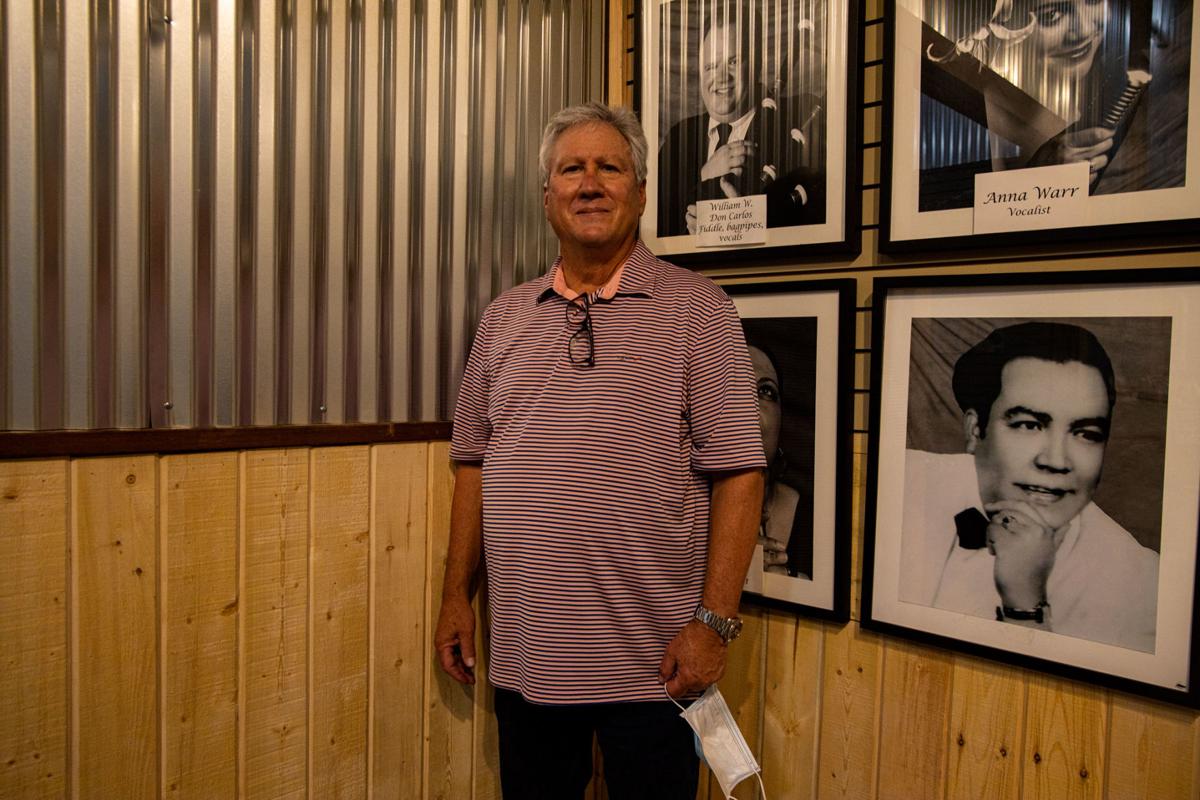 Owner Tom Kusian says "it's been a lot of fun" to run the 17th Street Market over the years.

After a seven year break, Tucson's hidden gem of a grocery store the 17th Street Market reopened its doors this weekend ... And while they're technically the same doors as they were before, this time they lead you in a different direction.

The market is now in a separate space in the warehouse at 830 17th St., which is part of a compound of businesses owned by Tucson native Tom Kusian. When the local businessman closed down his popular market in 2013, he put his energy into his other ventures Tucson Party Rentals and the neighboring event space Site 17. But when coronavirus hit, he realized events weren't a viable business model right now, and that it was time to do something new.

Inspired by trips to Pike's Place Market in Seattle, Kusian decided to reopen 17th Street Market in the same vein, almost like a permanent indoor farmers market. On opening day this Saturday, he had about a dozen vendors including Tucson Tamale Company and newer businesses like Birdie's Microgreens, which grows greens like broccoli and sunflower sprouts at a midtown warehouse. Kusian expects the selection of vendors to grow as more people find out about it.

But in addition to the smaller vendors, 17th Street Market will also host a local grocery distribution company called Grocery and Restaurant Market Distribution. Right now they're operating out of a small refrigerated space similar to the former produce area at the original market. But owner Harold Busboom plans to expand and create a wholesale grocery store that's open to the public.

As COVID-19 hit, Busboom's restaurant clients saw their demand dwindle, and weren't able to purchase the same number of products in bulk that they were used to buying, he said. They needed a store where they can buy wholesale in smaller amounts. And that's exactly what he's providing. The new Tucson Grocery at 17th Street Market will sell produce that's destined for grocery stores and restaurants. That means it's cheaper, and also a week fresher than the stuff you'll find at your typical supermarket, Busboom says. And unlike Restaurant Depot, anyone can shop here.

In the next few weeks, Tucson Grocery also plans to open a meat and a fish market inside the space. Busboom said that there have been a lot of requests for popular Tucson fishmonger Yuri Rabayev, who previously worked at 17th Street Market before he moved over to the now-closed Rincon Market. While Busboom said he wasn't sure if Yuri would return as a manager, he was confident he would be involved in the new market in some way.

Like the original, 17th Street Market also has a music section run by former manager Frank Sanzo. The music area will sell CD's from local musicians and also operate as a consignment instrument store where customers can bring their instruments and have them appraised. There will also eventually be live music in the space.

"We're gonna take our time with it," Sanzo said. "We're not in a rush to do anything unhealthy."

In a back room, they're also selling consignment furniture and old restaurant equipment like a bunch of turkey fryers and a deli meat slicer for $175.

For now, 17th Street Market is only open Saturdays from 9 a.m. to 2 p.m. But over the next few weeks, they plan to expand their hours to five days a week.