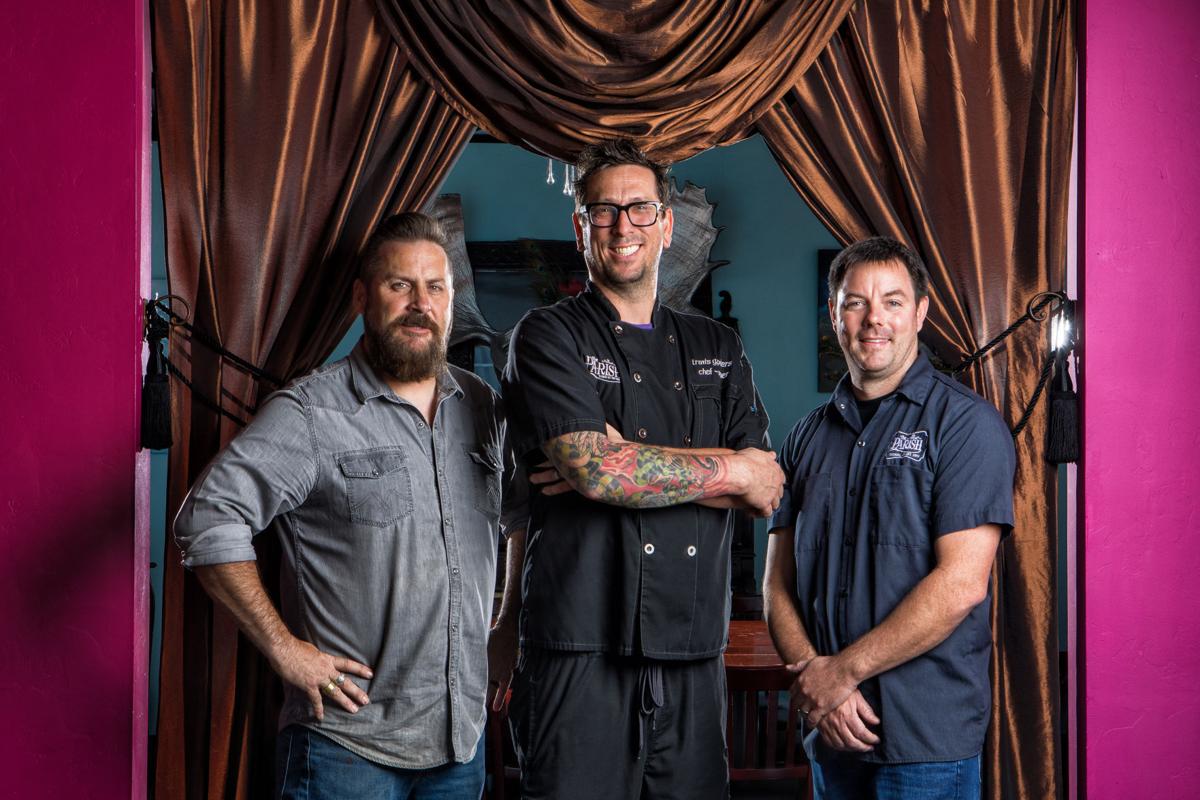 Owners of the newest downtown restaurant, The Delta. From left, Steve Dunn, Travis Peters and Bryce Zeagler hope to create a “libation and culinary thrill ride.” 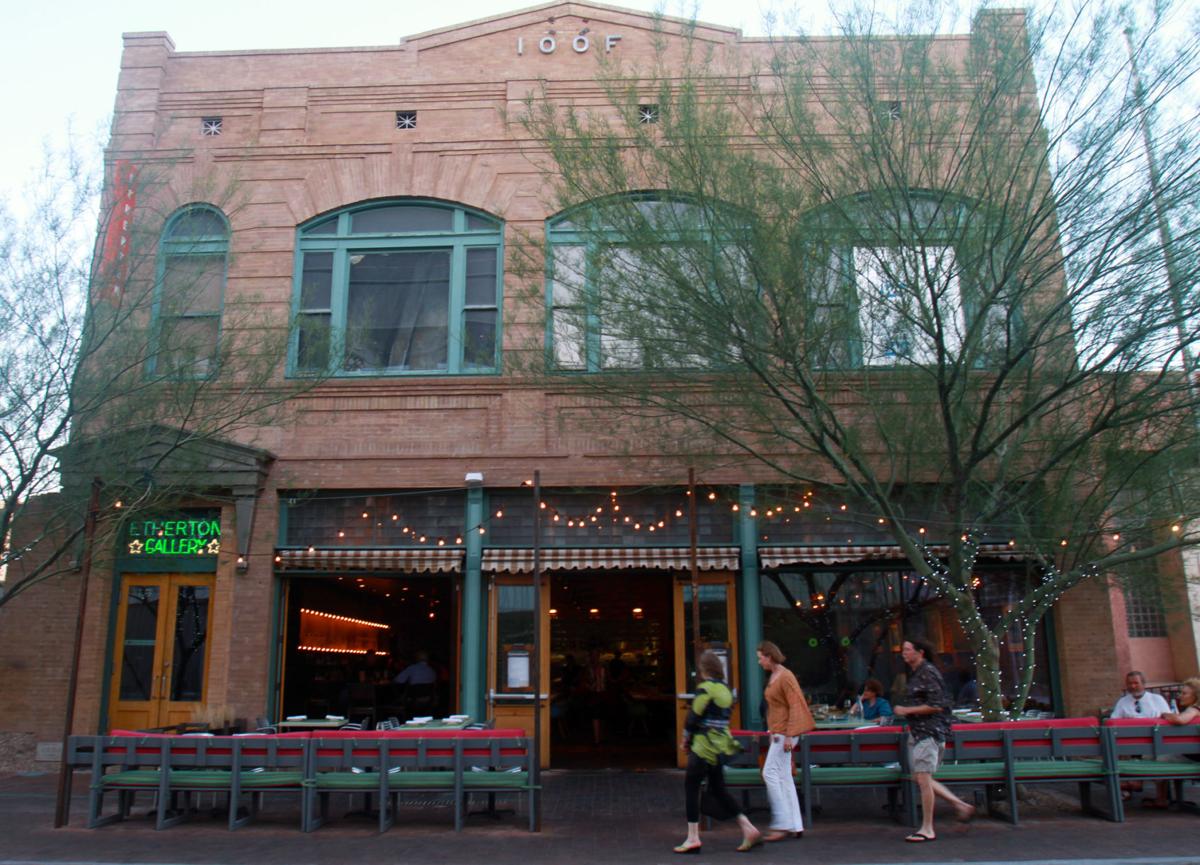 The Delta restaurant will be occupying the former Downtown Kitchen + Cocktails at 135 S. Sixth Ave. with expanded outdoor dining.

The downtown Tucson building that once housed famed restaurateur Janos Wilder will open its doors this summer, this time as a Southern-style bar and grill.

The owners of Parish Restaurant Concepts have leased the former Downtown Kitchen + Cocktails space at 135 S. Sixth Ave. to open The Delta, which they describe as a “libation and culinary thrill ride.”

“As the dishes are being created we’ll bring some classic familiar influence from The Parish but The Delta will have its own personality and flare, filled with plenty of culinary surprises like seafood meatballs, a whiskey bone marrow luge and Sonoran elote,” said Peters.

The food will feature cuisines from Arizona, Texas and Louisiana reflecting the trio’s roots.

“At the end of the day, we really want a neighborhood hangout that’s fun, laid-back and comfortable,” Zeagler said.

Dunn said the bar offerings will be both classic and playful.

“We also want to leave room for those who dare to dive down an Absinthe or Agave rabbit hole,” he said.

The building’s owner, local developer Ross Rulney, plans to add outdoor dining to the property for The Delta customers.

“Parish is one of Tucson’s most successful independent restaurants and I couldn’t be more excited to see them expand into downtown,” Rulney said.

Earlier this year, the Rio Nuevo board voted to add the property to a previously approved incentive package on the same block.

The board has agreed to a $1.75 million loan for 25 years after an economic-impact study showed the return to taxpayers is greater than to the developer.

The Delta is expected to open in June and The Parish will remain open.

Downtown Kitchen + Cocktails closed last fall due to the impact of the COVID-19 pandemic, following the shuttering of downtown’s Café Poca Cosa, which served the area for decades, and the Tucson outpost of Tubac’s Elvira’s Tequila, Cocina & Vino.

With many downtown entertainment venues remaining shuttered a year into the health crisis, efforts continue to be made to bring life back to the area.

The Rio Nuevo Board recently voted to provide $300,000 to Hotel Congress to support expansion plans that will allow for the creation of a daytime tasting room and evening bistro and lounge in the former Copper Hall space, as well as improvements to the plaza to accommodate more music events and dining.

Additional support for outdoor dining downtown is coming in the form of five stipends of $10,000 each for restaurants wanting to open outdoor seating in the parallel parking spaces directly in front of their establishments.

The combined $350,000 in funding is dependent on the closing of the Rio Nuevo-owned parking lot at Council Street and Church Avenue, just north of the downtown YMCA, which sold for $750,000.

The Tucson area welcomed these restaurants and bars in 2020

It's a risky business opening an eatery during a pandemic, although many had these plans before Covid-19 reared its ugly head. The owners of t…

We said farewell to these Tucson restaurants and bars in 2020

2020 may be considered the "Year from H-E-double-toothpicks" for many of us, but for the owners and employees of these restaurants that closed…

The Delta, owned by the masterminds behind popular eatery The Parish, opened in downtown Tucson on New Year's Day with Instagram-worthy dishes. The Delta takes on Southern food from scratch, with a rock star theme.