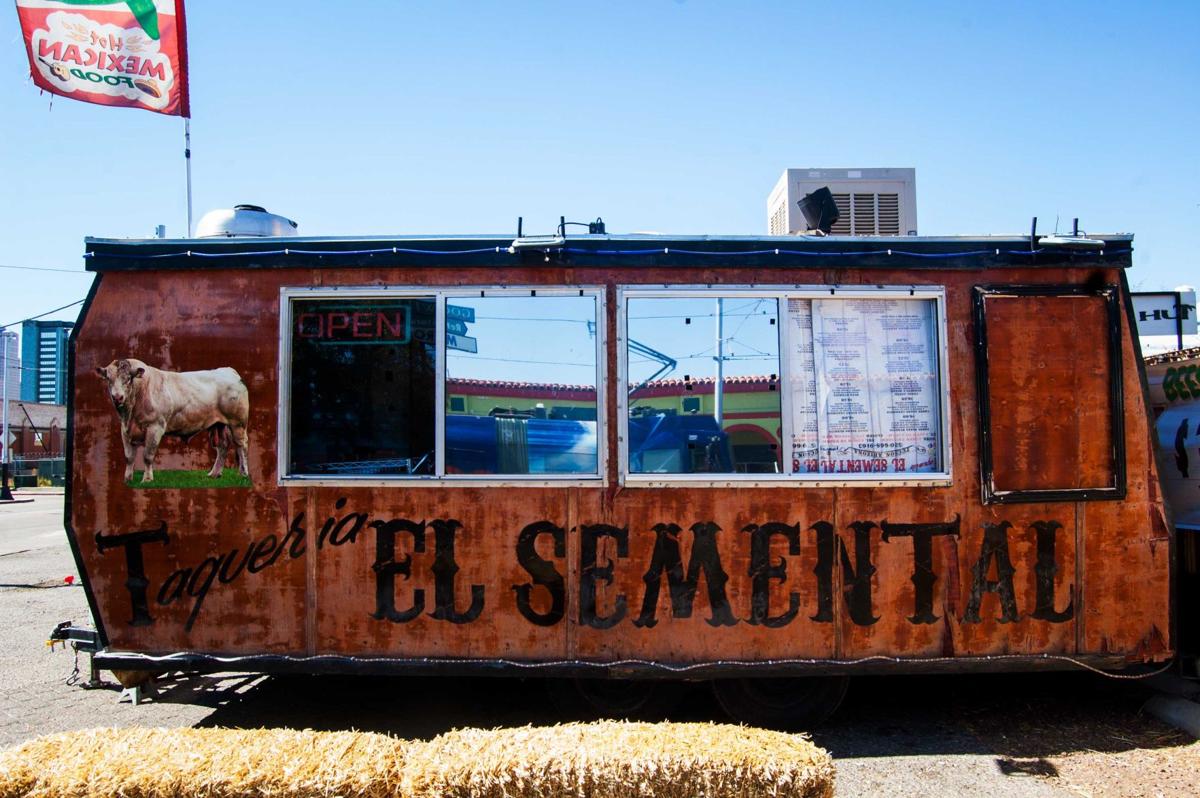 Taqueria El Semental just might be the coolest taco truck in town. Just look at that bull! 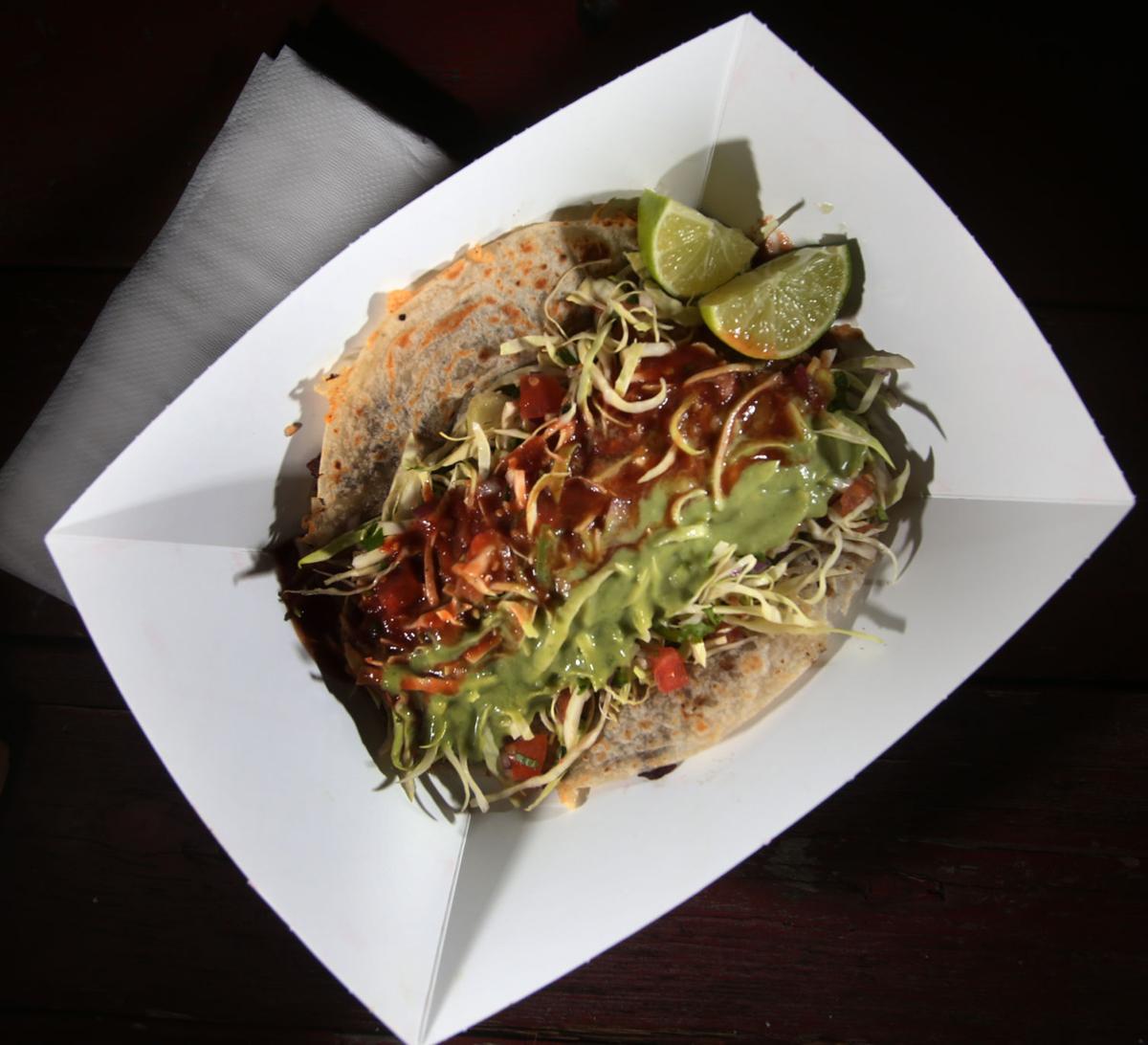 Their specialty is the "caramelo taco": a giant carne asada caramelo topped with all the taco fixins including cabbage, salsa, avocado sauce and more.

You may know Taqueria El Semental as that badass taco truck with the hay bales that parks next to the Easter Island head on Fourth Avenue. It serves some of the best Sonoran-style tacos in town, but right now you can only catch it late-night on the weekends.

Appreciating all the weirdness that is Tucson on a morning walk. #🌵

It seems the taco gods have smiled upon us! El Semental's owner David Prieto is opening his first restaurant in the former Rosati's Pizza at 1838 E. Sixth St. When the UA spot opens in the next few months, it will serve beer as well as an expanded menu built around the mesquite grill.

In case you were wondering, El Semental will still serve the massive caramelo taco hybrid I featured during my 100 Days of Tacos project in 2015. [It's basically a full-sized carne asada caramelo with extra taco toppings on top.] But you'll also be able to get breakfast burritos, chicharron, Sonoran carne adobada and Mexican soups on the weekends.

David is in the process of cleaning and repainting the square building that once held the Chicago pizza place. He likes the pitch black color, and he plans to keep it. (Although he wants to put in some palm trees.)

The restaurant will most likely serve the neighborhood and surrounding UA student crowd, with some swift business on game days. "Those are my number one fans," he says.

Do it! You know this is gonna be the highlight of their trip.

This is the best breakfast burrito in Tucson

A Tucsonan's guide to the funky/fabulous world of Mexican Tosti snacks.

Donna became the only woman on the West Coast to compete in the national finals in Miami. "Yeah, I’m from Tucson. What’s up, I'm here!"

MiAn Sushi is opening today. Check out that poke bowl ... 🍣🍣🍣

Mr. An's "No. 1 son" is opening his first restaurant downtown, and it looks real swanky. Story by Cathalena E. Burch.

The Scented Leaf is open downtown, so go get some tea ... on tap

This is gonna be so nice when it gets — how shall I say it  — hot! If you want something real refreshing, get Moroccan Mint iced tea.