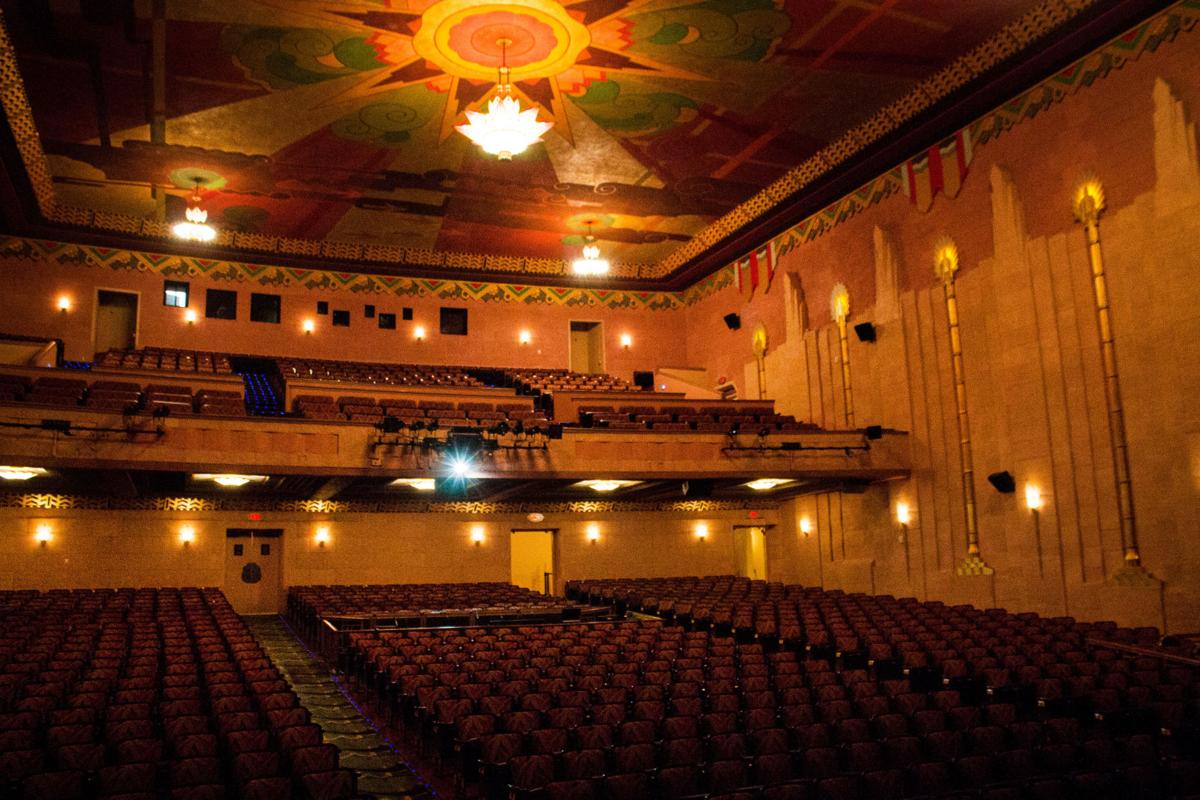 Seating area at the Fox Theatre. 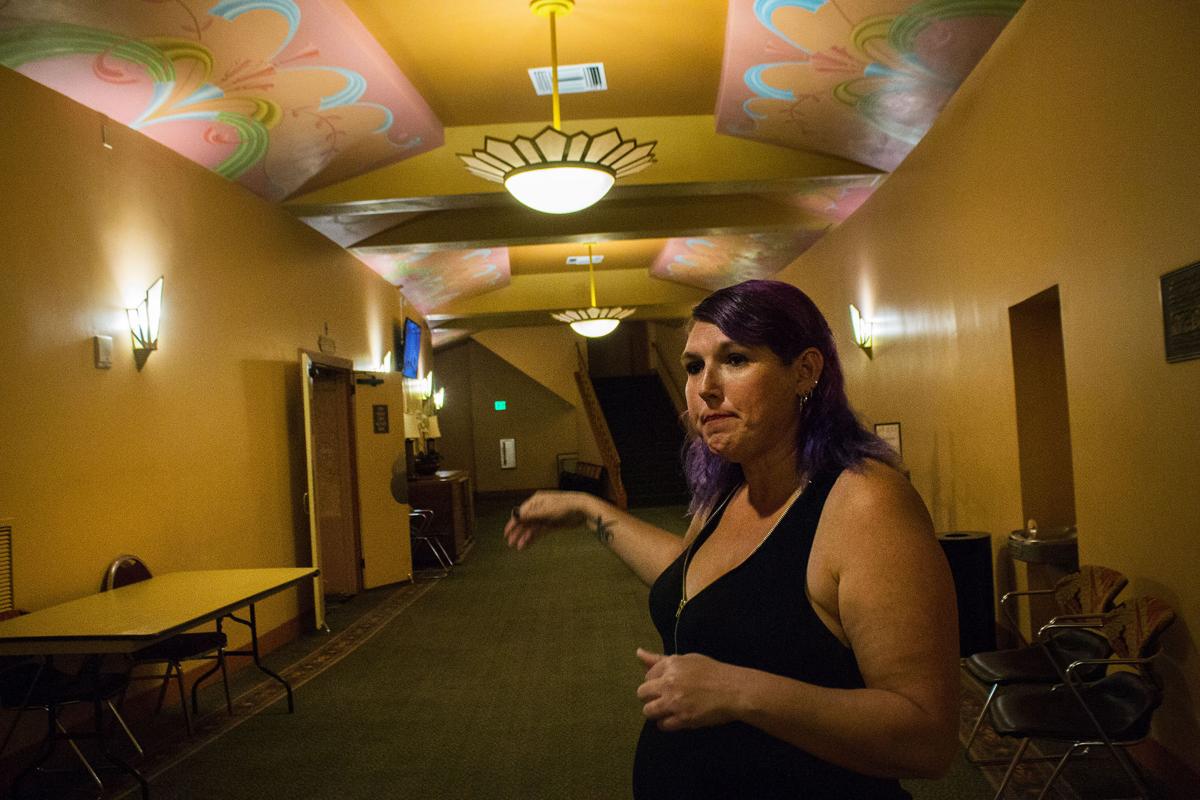 Tucson Ghost Company owner Becky McKiddy-Gydesen talks about some of the paranormal experiences recorded in the lobby of the Fox Theatre. 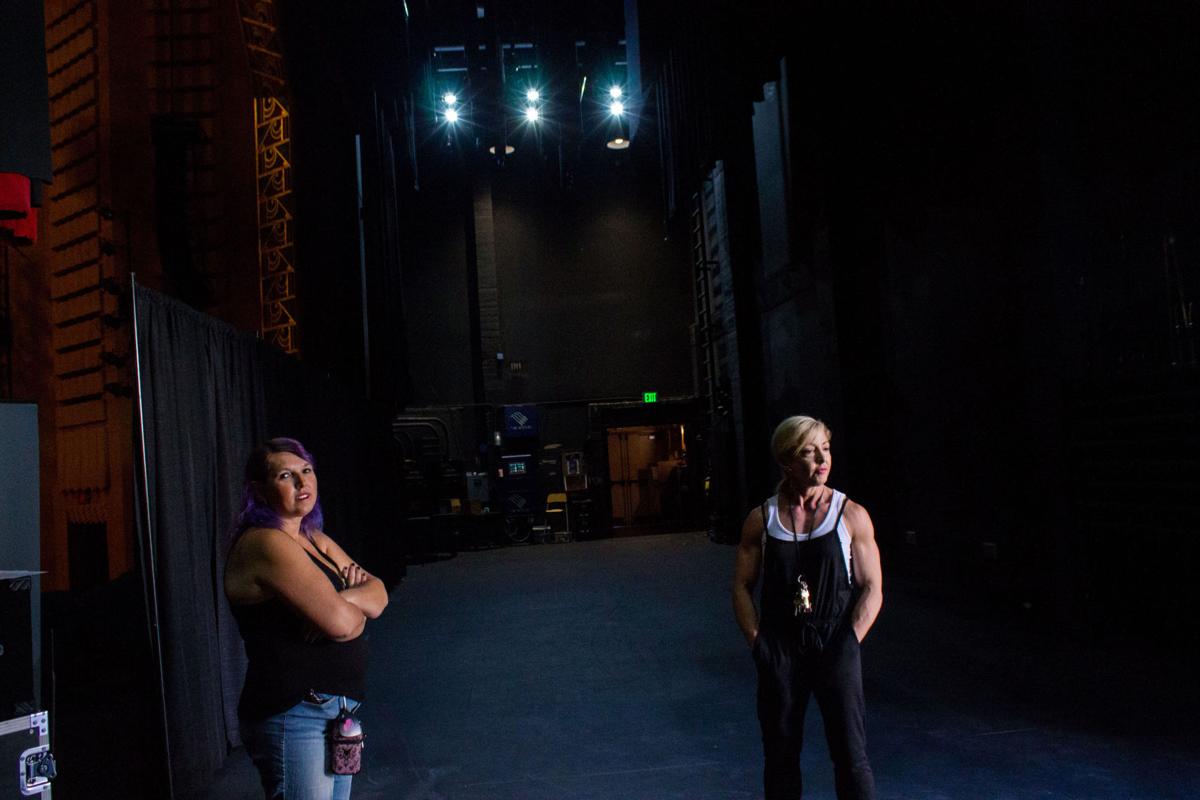 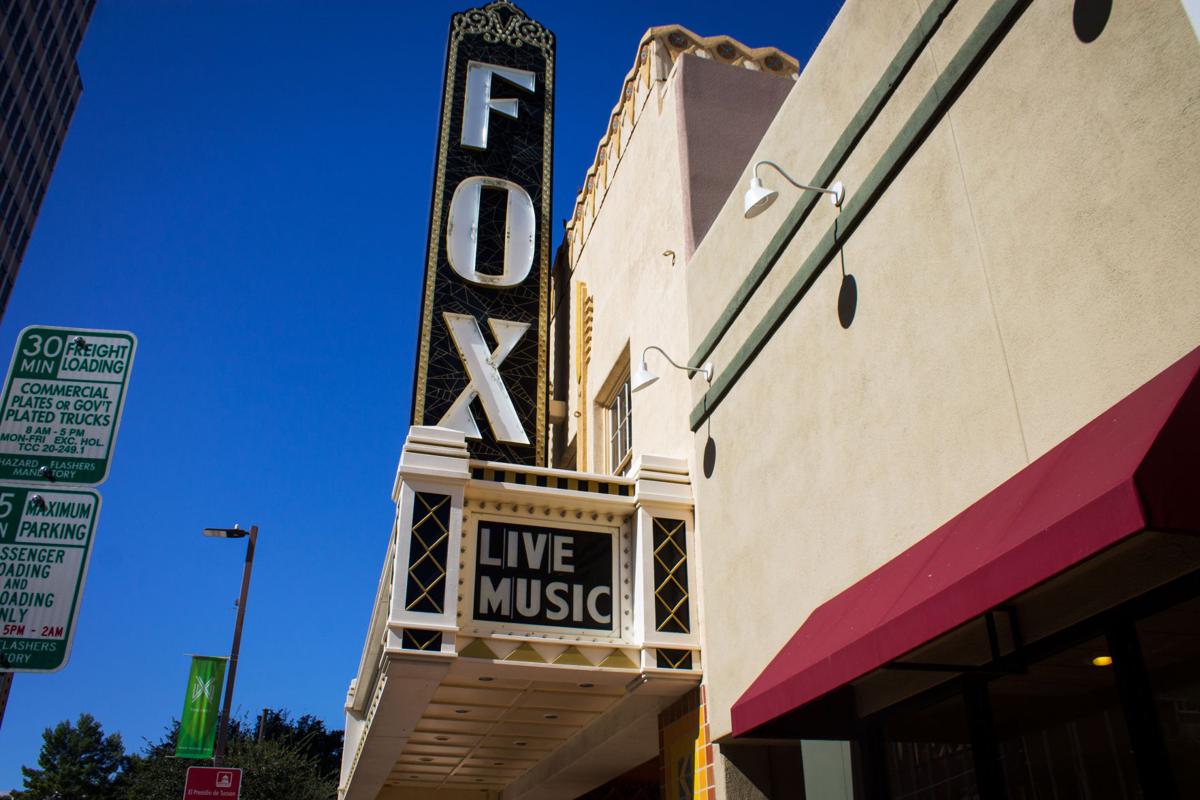 The marquee at the Fox Theatre in downtown Tucson. 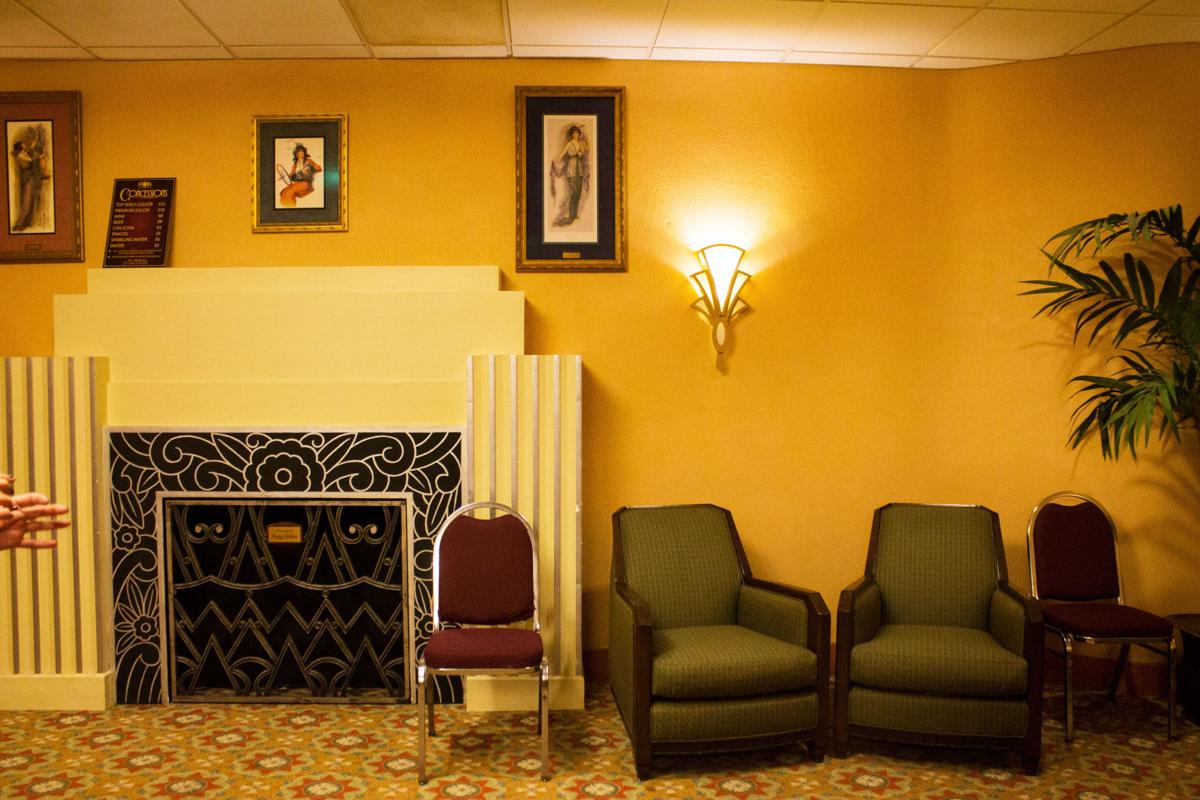 The lower lobby of the Fox Theatre. A ghost of a girl is said to hangout here.

Tucson has its fair share of haunted tales — from the ghost handy man at Hotel Congress to the folk tale of "La Llorona" — there's plenty to be spooked about in a town full of history.

And while some might attribute sightings of the supernatural to our imaginations and the flickering of light, the Fox Theatre wants to let you know ghosts are real and they're happy to have them hanging out.

"We call (The Fox Theatre) the crown jewel of downtown, and it is a community effort, and ghosts are a part of that community,"  said Tamara Mack, manager of the Fox. "I mean, it's part of our history and people love that."

In the last two years, the theater has opened itself to their otherworldly inhabitants after owner and founder of the Tucson Ghost Company, Becky McKiddy-Gydesen, asked to conduct paranormal investigations inside the building.

"When I stared doing this four years ago this was one of the first places I heard about," McKiddy-Gydesen said. "I sort of, kind of, was bugging them for a while asking to get in, and they finally agreed because they we're curious too.

Opened in 1930, the Fox Theatre was a vaudeville and movie house that provided entertainment to Tucson before closing down in 1974 with the decline of downtown. In 2000 the Fox Tucson Theatre Foundation went to work restoring the building to its former glory and the theater reopened again to the public in 2006.

There are a number of ghost said to call The Fox home. One of McKiddy-Gydesen's favorite spirits is a man said to roam the entrance and lobby of the theater asking for spare change.

"He would actually interact with people, and when they would go and give him money it would just fall through his hands and the man would disappear," McKiddy-Gydesen said.

Though the ghost company has not seen the begging man for themselves, one presence they believed to have caught on camera is the spirt of a little girl who is heard playing and giggling in the upper and lower lobby of The Fox.

McKiddy-Gydesen has also claimed to have seen a shadowy presence near the the door of the projection booth upstairs when no one was inside the theater. People who work in the booth have reported experiencing unexplained noises, lights and movement in the room.

"Unfortunately, we have had some projectionist quit over this," Mack said.

One spooky tale that has been passed around over the years is the story of man who died during the construction of The Fox in 1929 — an arrowed stone decor facing the wrong direction around the stage is said to be a symbol of that tragedy.

Mack said the theater is in the process of trying to host an big annual ghost hunt due people's interest in the paranormal.

"We get calls from all over the country about this," Mack said.

In the meantime, you can check out The Fox for yourself. The theater hosts a number of shows throughout the week. Get a look at their current schedule here.

10 Southern Arizona ghost stories that will keep you up tonight

Have you know the stories behind these haunted places?

If you're looking for Halloween fun for the kiddos, look no further.

Adults love Halloween just as much as kids. Sure, we don't get candy anymore but at least we…

26 FREE events this weekend, 4 pet events and so much Halloween

These pumpkin-carving stencils are perfect for any desert dweller

Break out that pumpkin craving kit and put down some newspaper, because it's jack-o-lantern time. 🎃

There's so many events happening this season, it's hard to choose what things you want to go to.

Get spooked and Bear Down at UA's guided ghost tour 👻

Let those Halloween vibes carry on throughout the week with a guided ghost tour on the UA campus.

4 Southern Arizona ghost tours sure to spook you

Halloween is right around the corner. Ready to get spooked?