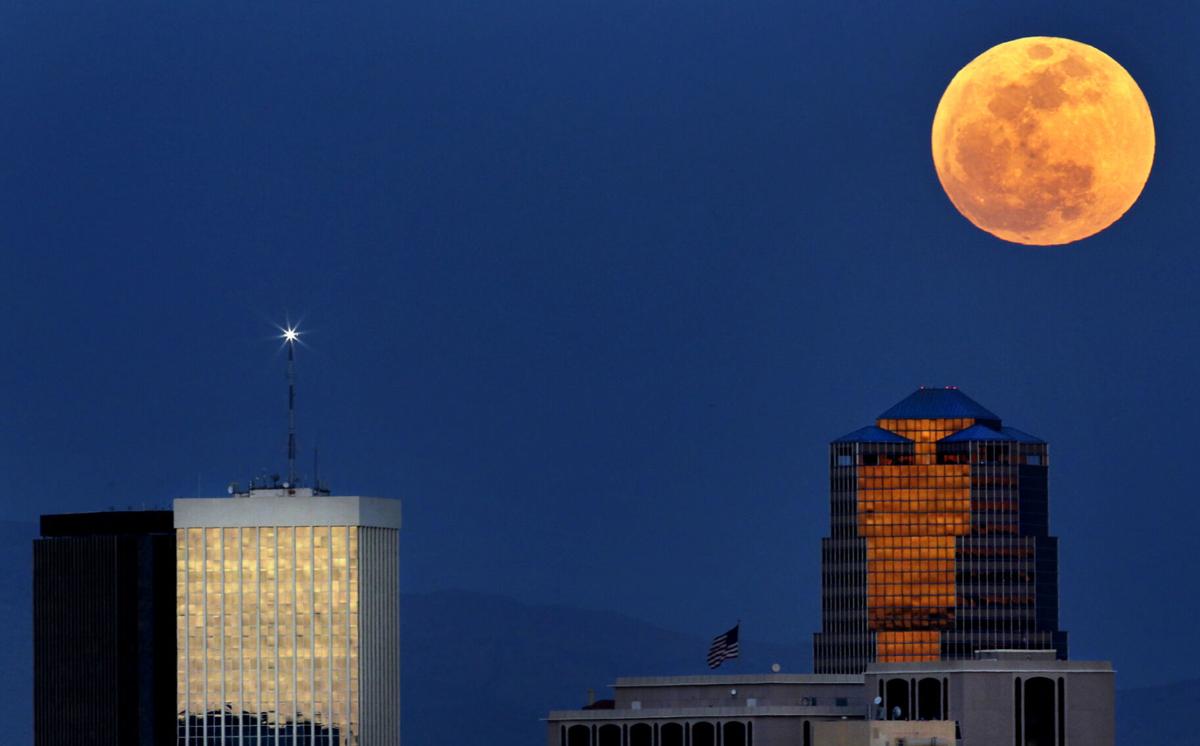 Tucson Village Farm is hosting Tunes Under the Moon, an event showcasing the talents of local youth musicians and bands under the bright light of a full moon. 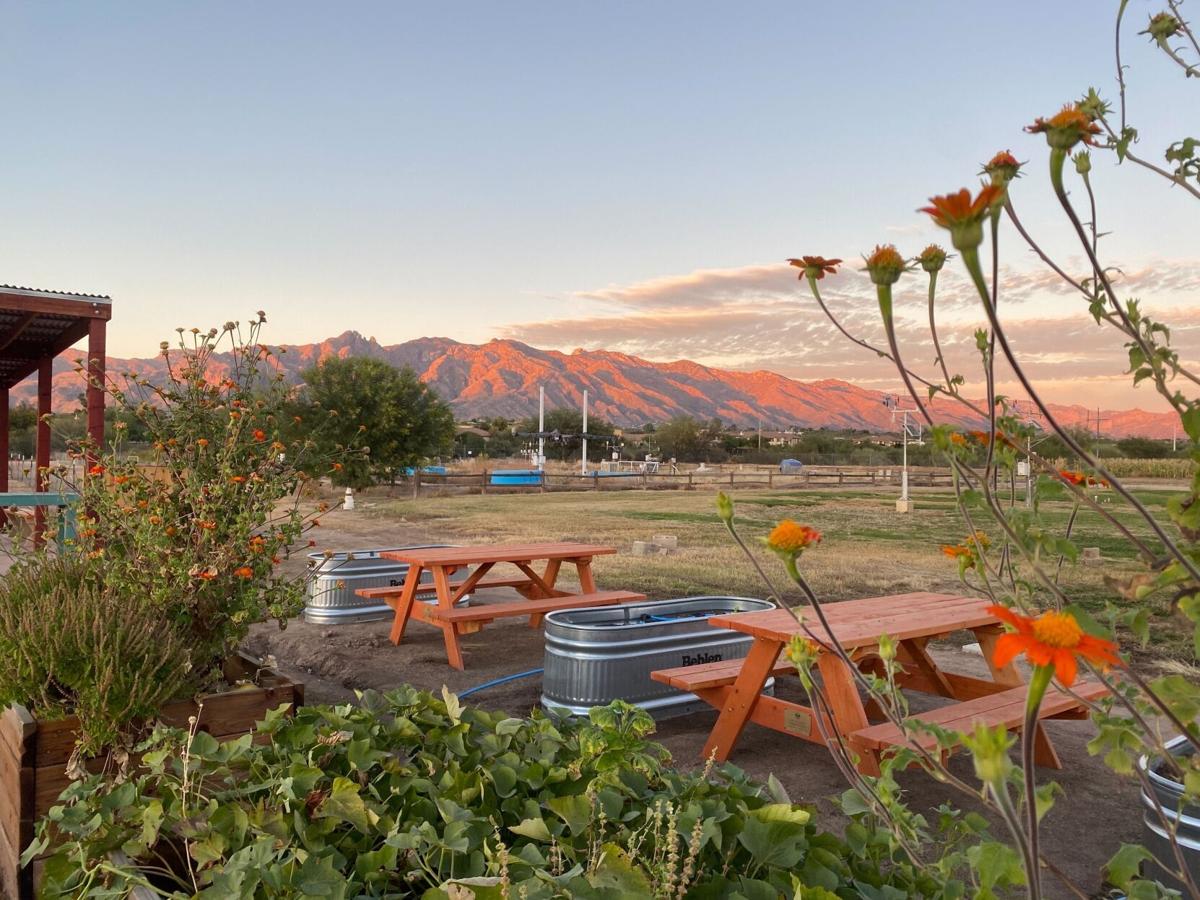 Tunes Under the Moon at Tucson Village Farm will feature local youth musicians and bands, farm-fresh food and merchandise.

Tucson Village Farm is bringing a new kind of concert experience to Tucson with the first Tunes Under the Moon musical event on Friday, Nov. 19.

While there won’t be any alcohol at this event, plenty of farm-fresh food and merchandise will be available for purchase.

This family-friendly concert was created and planned by local teens in the Tucson Village Farm's 4-H Healthy Living Ambassador Program, which helps teens in the community learn about healthy living while gaining leadership and job skills, according to Elizabeth Sparks, the 4-H Youth Development Agent at the farm.

"We were backpacking this summer and one of the kids said, 'Hey, Liz, it would be so fun to have a music festival at our new ramada.' And we were like, 'OK, let's do it,'" Sparks said.

The teens, Sparks said, were the impetus in making the community event a reality.

"I think that a lot of times high schools have events like Battle of the Bands and that sort of thing," she said. "But this is really a community event for families to come out and listen to music and watch the moon rise over the mountains. And I think that's sort of what makes it different."

The goal is to help generate income to further support the programs and activities in the 4-H Healthy Living Ambassador Program, such as their annual trip to the Grand Canyon and other local activities.

Her music style consists of coffee house music and folk-jazz, but she said as a musician her style is always evolving.

When Chiasson was approached to perform at Tunes Under the Moon, she immediately said, "yes, with glee, because it sounds awesome. I mean, what's better than playing under a full moon in the desert on a farm?"

For Chiasson, this concert has two new firsts: breaking away from the typical coffee shop crowd and playing for her largest audience yet.

"I hope that somebody in the audience can be touched, or just enjoy what they're watching, you know, I hope I help people have a good time," she said. "And I hope that the musicians around me feel the excitement that I'm bringing and that people feel support from me, because that's what I'm there for."

Although this is the first Tunes Under the Moon event, Chiasson hopes that the concert will become an annual event, which she thinks will become a "bright spot" in Tucson that will allow community members to support local musicians and the work of Tucson Village Farm.

Sparks shared a similar sentiment and would like to see the concert become the "premier event for young and up-and-coming musicians in Southern Arizona."

For more information about Tunes Under the Moon, visit tucne.ws/1iwv.

'Hamilton' is in Tucson, so we talked to 5 of the musical's super fans

"Hamilton" is coming to the Centennial Hall stage with Broadway in Tucson now through Dec. 5. The show was put on hold in 2020 due to the COVID-19 pandemic.

Elvia is currently a journalism and history student at the University of Arizona. She hopes to create stories that show what makes Tucson and its community special. 🌵