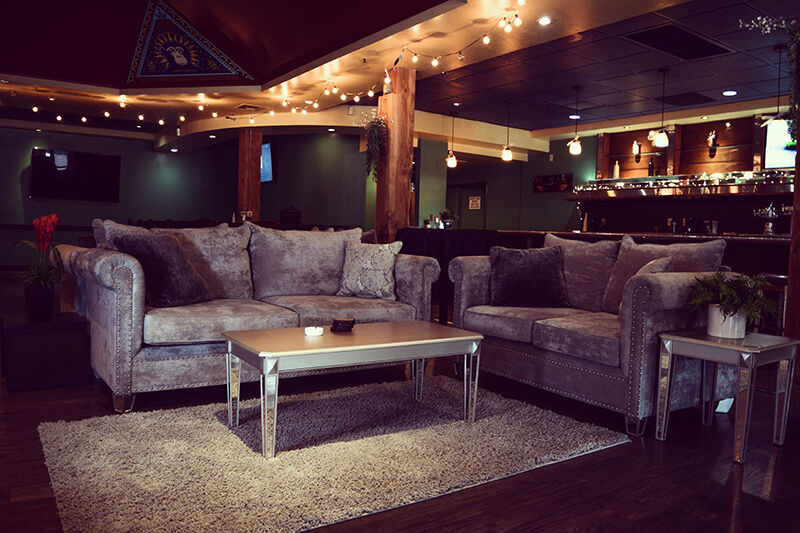 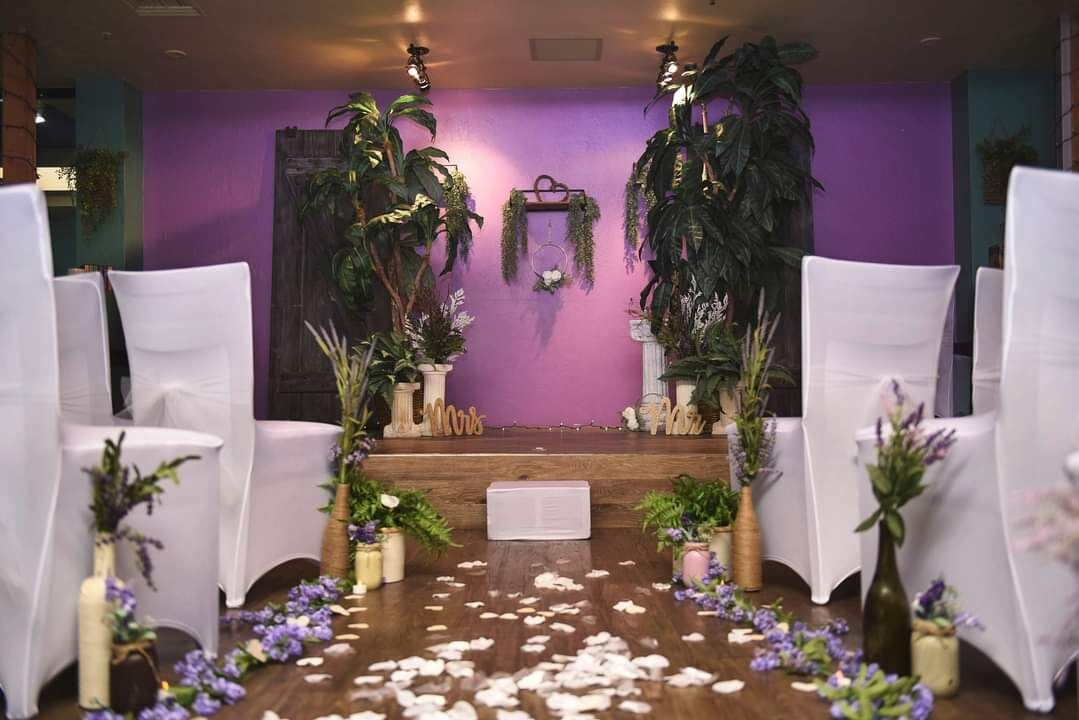 Harambe Cafe can play host to private events such as weddings.

Harambe Cafe can play host to private events such as weddings.

An east side marijuana social club that was just finding its footing before the COVID-19 pandemic shut everything down is about to reopen to medical marijuana patients and the general public.

Harambe Cafe, located at 6464 E. Tanque Verde Road, bills itself as the Tucson-area’s first “420 friendly café.” Owner and co-founder Adriana Kittrell said she envisioned the space to be something the community could embrace.

“It’s a nice, cool, loungy area where people can gather in a safe-space that is 420 friendly — that they can drink coffee, photographers can edit their photos, people can meet after work and hang out, just a safe environment for people to gather that isn’t necessarily a bar,” she said.

While the space was founded in 2019 to serve state-issued medical marijuana card holders, Kittrell said Harambe Cafe was beginning to come into its own at the beginning of 2020 as it began to play host to events like “Yoganja,” a yoga session hosted on site where participants could imbibe while practicing their poses.

“It was pretty much right when there were a few reported cases at TMC,” she said. “We just decided it was safest not to gather a bunch of people all at once when they were just starting to talk about social distancing. And this is a social club, it’s in the name.”

Now the cafe is ready to reopen. Kittrell said that the club will be open Tuesday-Saturday, 10 a.m. to 6 p.m.

Kittrell emphasized that potential patrons can bring their own marijuana flower, concentrate or edibles to enjoy, however because Harambe Cafe is not classified as a dispensary, edibles or infused drinks aren't sold on-site.

“We have a patio and a bus, and we have the inside where people can vape and dab and do their edibles,” she said. “We do encourage people to be dropped off or to take Ubers afterward as well.”

Kittrell says Harambe Cafe shares the same lot with local dispensary Green Med Wellness Center and that the cafe will have plenty of drinks and pastries available to customers.

“We have a lot of drinks that play on the names of strains,” Kittrell said, mentioning one matcha-based drink called the “Green Goddess” she said was particularly popular pre-COVID. “We serve coffees, teas and Italian sodas and things like that.”

In addition, oversized cookies and other baked goods from local bakery Baked Creations will be available.

And like before the pandemic, Kittrell says the space will be utilized for more community-based and private events in the future. She said she foresees Harambe Cafe and its parking lot hosting vendor fairs soon.

“We have a huge parking lot that we could utilize, and we want to bring out everyone,” Kittrell said. “Vendors don’t even have to be cannabis related. We want to normalize this and make it safe and teach everyone all over Arizona that cannabis is safe.”

What's the difference between CBD and THC? Everything you need to know.

To help potential first-timers after the rollout of recreational marijuana sales here in Arizona this piece explores the most basic question of all: CBD or THC?

The Southern Arizona branch of a marijuana advocacy group, along with a new social equity collaborative, are partnering with a local cannabis …