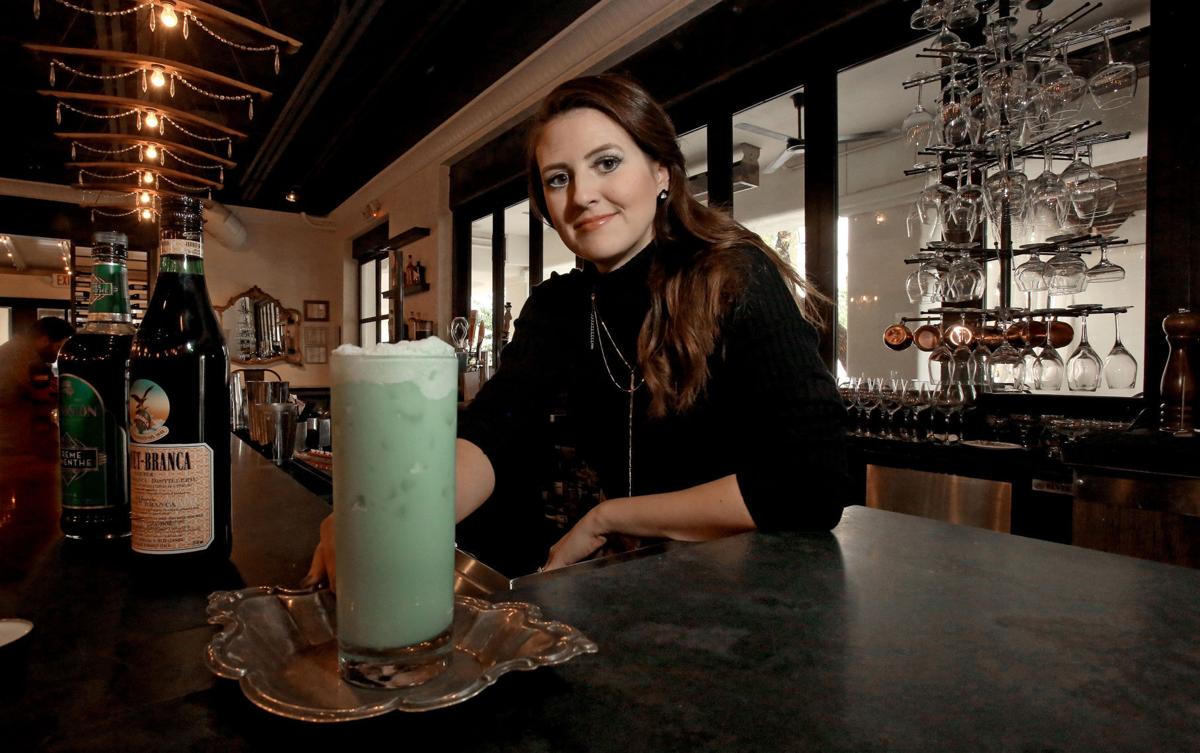 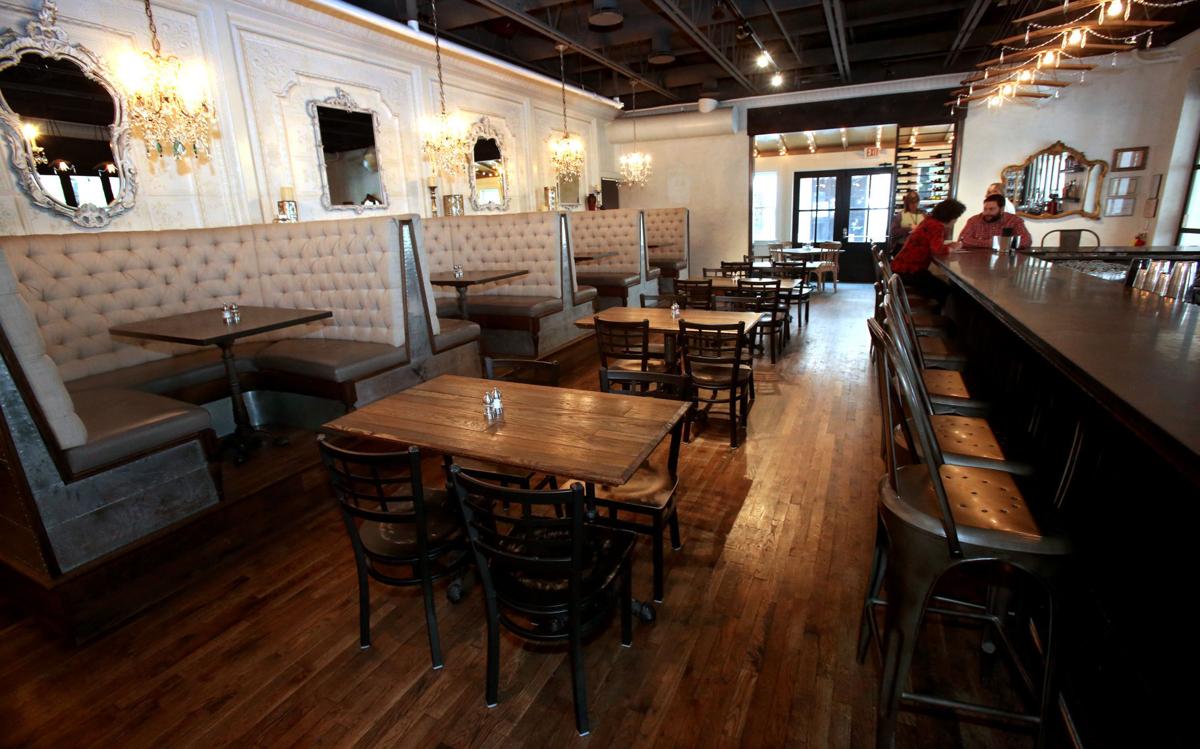 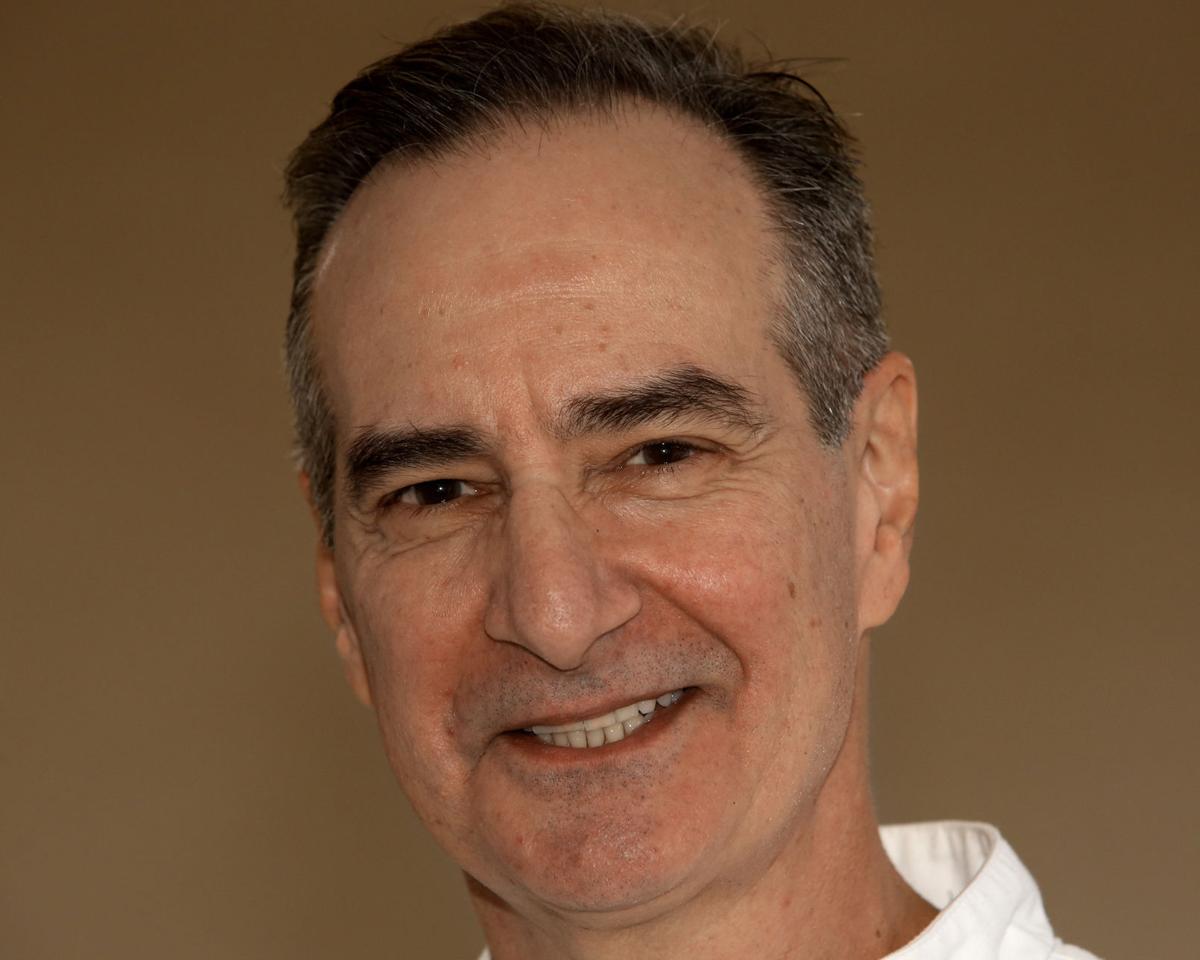 “We wanted to do a New Orleans restaurant and this looks like New Orleans,” owner Suzanne Kaiser said last week, looking around the 2,700-square-foot restaurant that was most recently home to Amalour Revival Lounge, 4280 N. Campbell Ave.

Sazerac is one of two restaurants that Kaiser’s Jam Culinary Concepts — which she owns and runs with sons Aric and Joshua Mussman — will open in the coming months. They also have teamed up with Roop Singh to open Twisted Tandoor in the former Relish Kitchen & Wine Bar at 4660 E. Camp Lowell Drive. That restaurant, born out of Singh’s late husband Mukhi’s popular food truck of the same name, is expected to open in March, Josh Mussman said.

“We wanted to do a cocktail bar, but we also know that food is our passion,” said Eldredge, who married into the family in October.

Sazerac is named after the classic New Orleans Cognac and Absinthe drink largely believed to be the country’s first real cocktail. It dates back to the mid-19th century, but lost favor early in the 20th century after Absinthe was banned in the U.S. in 1912.

Eldredge said her Sazerac menu will include several variations on the drink, drawing back to its origins and including Sazeracs made with Rye and scotch.

All of the drinks on the menu will adhere to Eldredge’s old-school philosophy: keep it simple.

“We bartend under the principle that less is more,” she said, adding that drinks will be made from three to five ingredients. Syrups will be made in house with real fruits, vegetables and sugars; no pouring pre-made mixes out of a bottle.

“I want people to come in not knowing what a Sazerac is and leave as an aficionado,” said Eldredge, who trained under her sister Amy, who trained under the late Sasha Petraske, founder of the seminal New York City cocktail bar Milk & Honey.

Amy and her husband have a bar in Salt Lake City and help run the Mussman’s Salt Lake venture Tinwell bar.

The primary goal of Jam is authenticity, going back to the start of Vero Amore in 2006, said Kaiser, who joined her sons to form Jam Culinary Concepts a couple years after they started. The brothers, both in their early 20s, were certified in Naples, Italy, in the Neapolitan style of pizza making. They imported their ovens from Italy and prepared pizza in accordance with the Neapolitan standards.

“If we’re going to do something, it’s going to be authentic,” Kaiser said, before introducing Sazerac’s New Orleans-born-and-trained Executive Chef Robert Iaccarino, who trained under Paul Prudhomme at the legendary NOLA chef’s K-Paul’s Louisiana Kitchen.

Iaccarino, who also worked for years in Italy and restaurants along the East Coast, said his goal goes much further than creating handcrafted Creole specialties including several variations of gumbo.

One of those cultural touches will be special-occasion reveillon dinners, lavish feasts of at least 12 courses from soups, to meats and fowl entrees, vegetables, sweets and aromatic coffees to crafted cocktails.

“There are people still crying in New Orleans because my gumbo is not there,” joked Iaccarino, who relocated to Tucson six months ago. “The levels of flavors and the diversity of that one dish is going to be an eye-opener for Tucson.”

Kaiser said Sazerac will open on Jan. 16, and will be open from 8 a.m. to midnight daily; food service will end at 10 p.m. nightly.

Embrace the Tucson winter with one of these Mexican soups

Here's a rundown of the many delicious Sonoranp-style soups we have in Tucson. We walk you through the origins of pozole, menudo and albondigas, and tell you where to get a great caldo de queso.

Temperatures will increase to the mid-70s by Sunday.

Is 2017 the year of Peruvian food? After eating at this Tucson place, we think so

This hidden gem is about to blow up. It's so yummy!

Is 2017 the year of Peruvian food? After eating at this Tucson place, we think so

This hidden gem is about to blow up. It's so yummy!

The Irish pub was kicked out by its landlord the Marshall Foundation.

University Boulevard is down one Irish pub.

Is this 24/7 Tucson restaurant one of the country's best?

Restaurant is known for it's large portions and great prices.

Are these Tucson's 9 best pizza spots?

Joshua Mussman broke both legs, will miss the opening of his family's Sazerac Creole Kitchen & Cocktails.