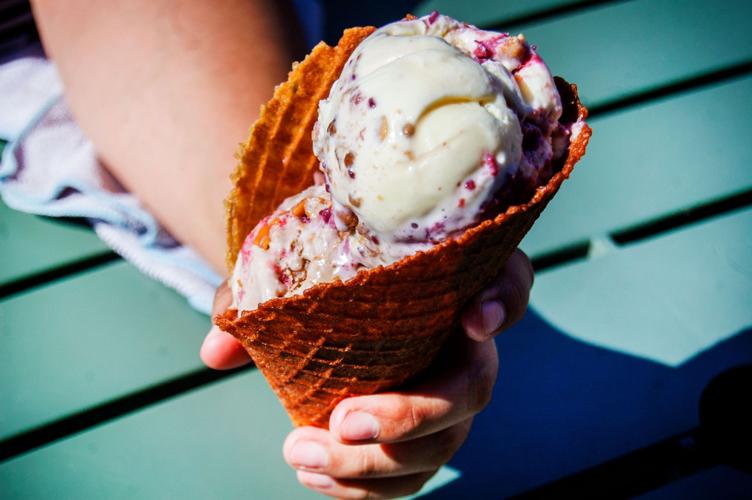 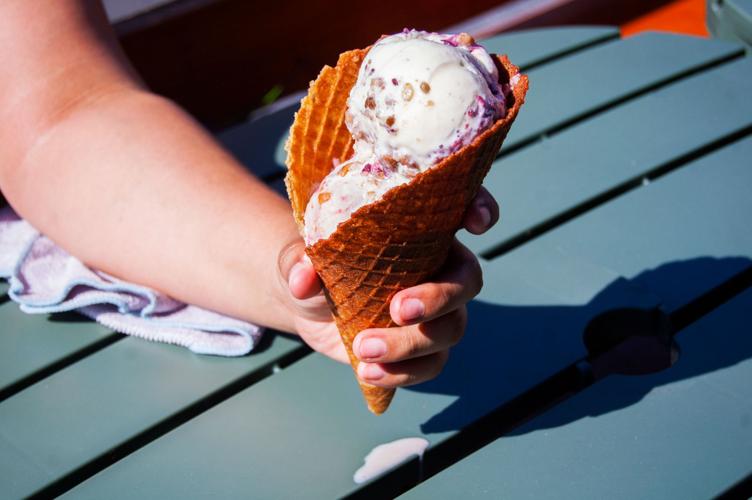 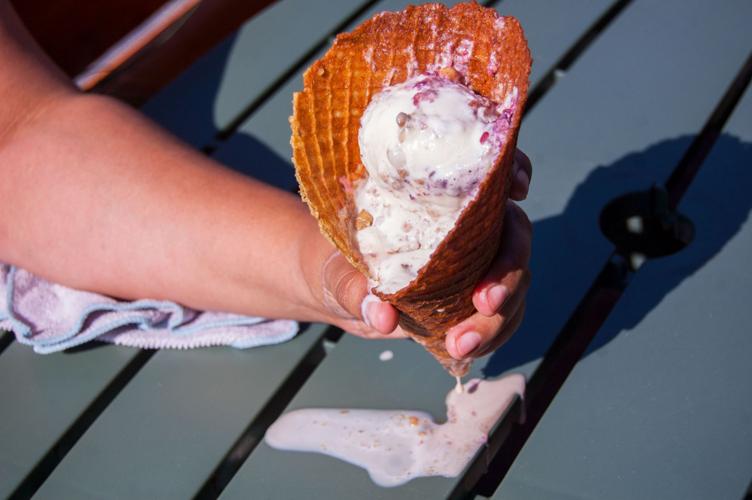 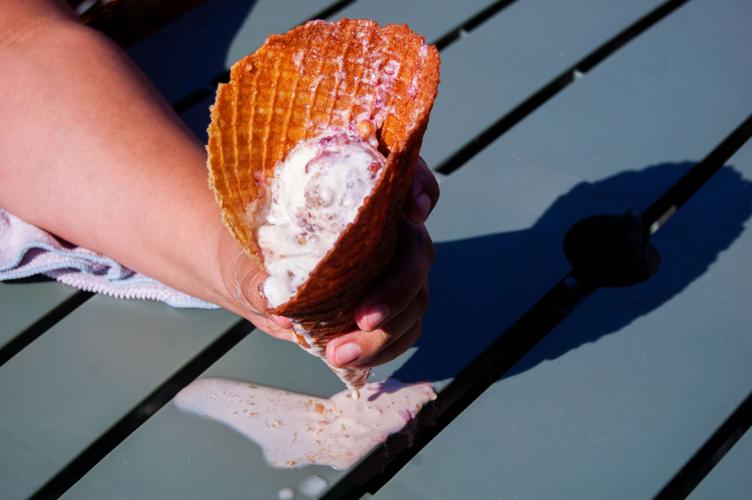 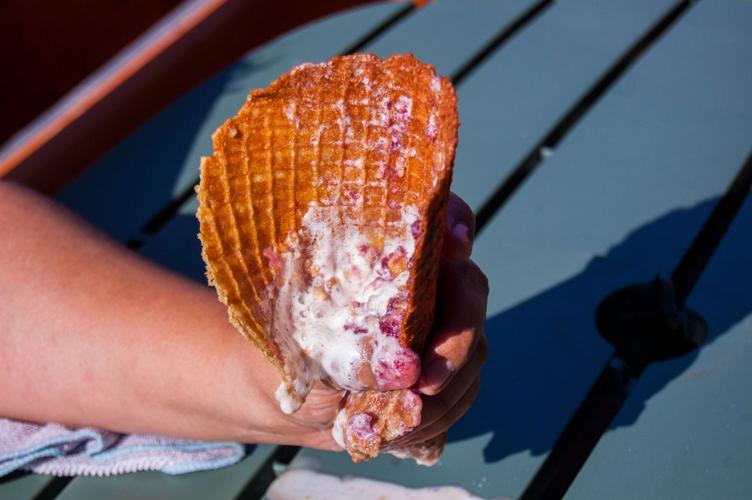 It's been so hot in Tucson this week. How hot you ask? Enough to fry an egg on the sidewalk? Nah. Enough to bake some cookies in your car? Probably. How about enough to melt ice cream in the blink of an eye? Now that's something you've just gotta test to find out.

It all started simply enough, the #ThisIsTucson team wanted to know how long it would take for ice cream in a cone to melt on a hot summer day.

We've been talking about it for weeks. Throwing out numbers whenever we thought we figured it out ("Six minutes in direct sunlight! Ten if you put the cone in the shade!"), determining what ice cream consistency would withstand the heat, and basically bringing up this question to anyone who had ears.

So, with record-breaking temps in the 110s this week, we thought now would be the perfect time to get the answer.

On Monday, June 19, with a temperature in downtown Tucson of 114 degrees, we went to The Screamery ice cream shop located on Congress street and ordered a waffle cone with one scoop of the PB&J flavor and one scoop of the Cherry Cobbler flavor.

Our ice cream experts, Screamery employees Madison Friedman and Robert Barron guessed it would take either two or six minutes for the ice cream to melt completely under the hot, hot sun. We were thinking it would be more in the 10 to 15 minute range.

Were any of us right? These are our findings:

Some dripping is happening at the bottom but for the most part this still looks like perfectly good ice cream to me. Also, note the towel in the background I used to protect my arm against the burning hot plastic.

Seeing a lot more melting, but again I would still consider this good ice cream. We've already gone way past the time we all originally predicted. Is this some sort of magic cone or do we think ice cream melts a lot faster because we're too busy eating it?

Big change in just a few minutes. All at once the top scoop deflated and everything started to get a little soupy. But there are still a few frozen bits in there so we pressed on.

I'd say we have now entered the inedible stage. Most of the ice cream was on the floor and all we had left was a soggy waffle cone. We're sad such good ice cream had to go to waste, but we promise it was all for science.

In took about 39 minutes and 45 seconds to get to this point. This is almost triple the amount of time we thought it would take.

There you have it, ice cream on a hot summer day melts a little slower than you think. So go ahead the add that extra scoop, take a stroll around the block and enjoy that cone.

Is it really hot enough to bake cookies in your car?

At least my car smells amazing.

5 badass skills to learn this summer

Your childhood-self would be so jealous.

It's official. June in Tucson is THE WORST

When is the rain coming?