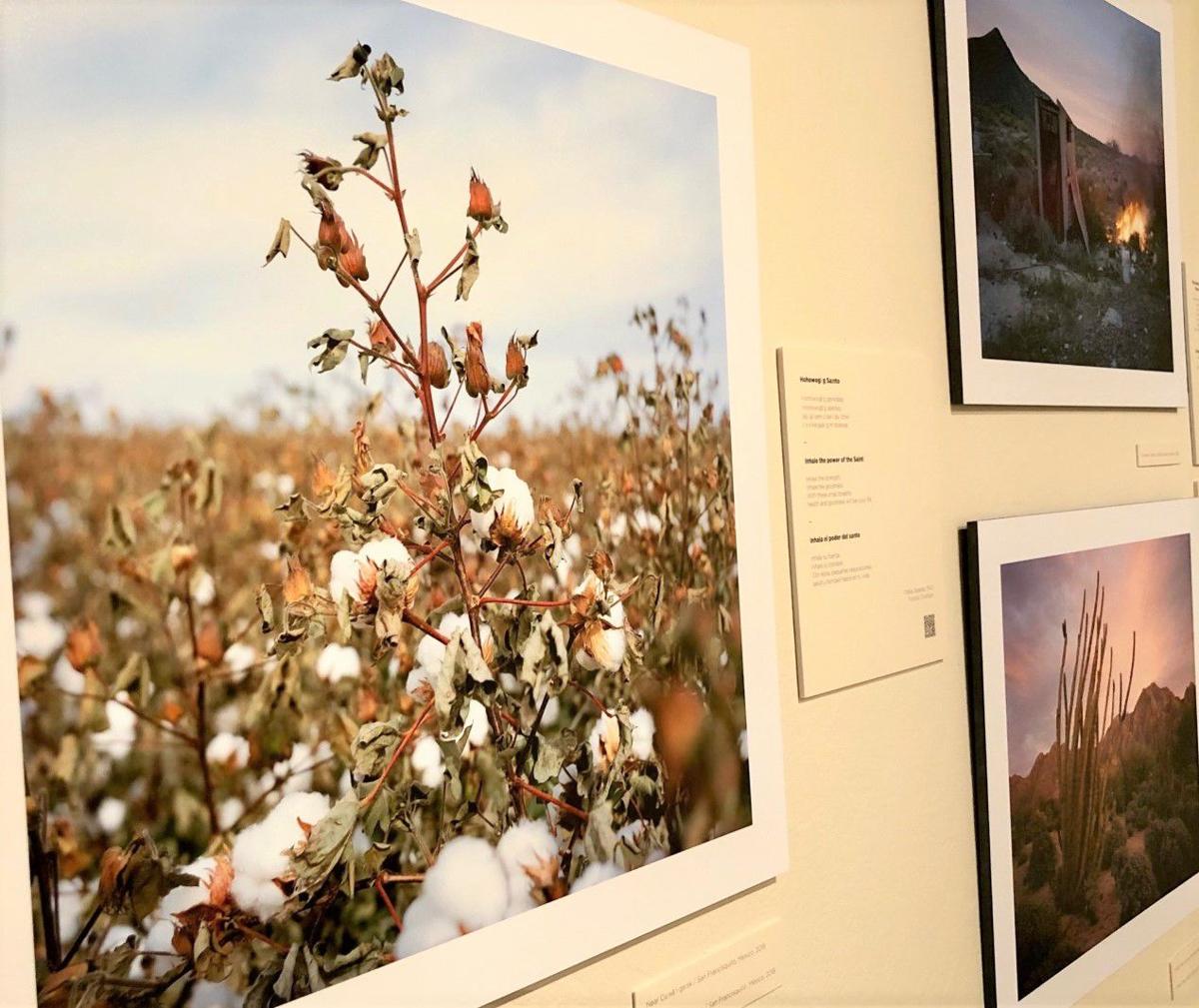 "The Place Where Clouds are Formed" exhibition at the Tucson Museum of Art blends photography and poetry. 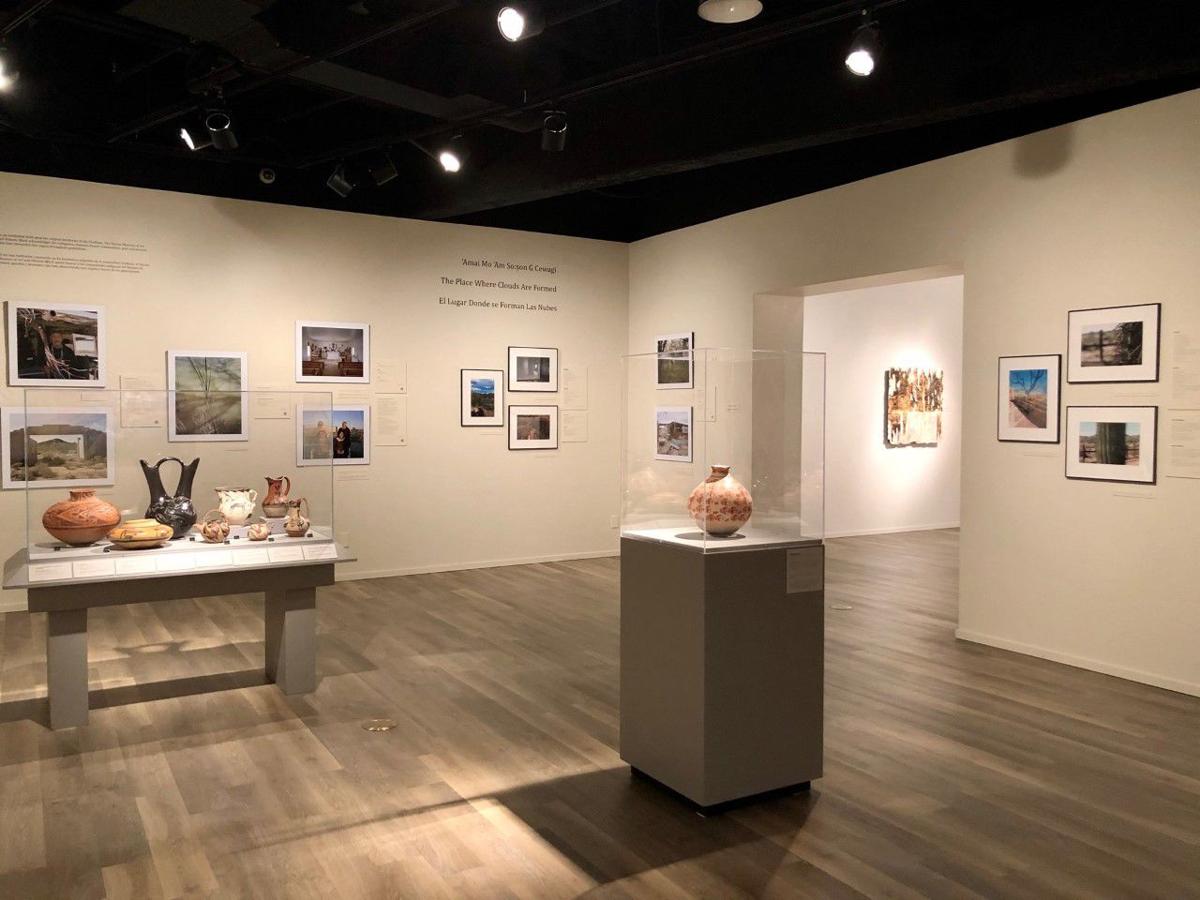 "The Place Where Clouds are Formed" has poetry by Ofelia Zepeda paired with many of the photographs.

Through poetry and photography, a new exhibition at the Tucson Museum of Art will take you on a journey through traditional territories of the Tohono O'odham on both sides of the border.

"The Place Where Clouds are Formed" weaves together photographs of Tohono O'odham villages in Mexico and Southern Arizona taken by New York-based photographer Gareth Smit with poetry by Ofelia Zepeda, a Tohono O'odham University of Arizona professor, and critical text by Martín Zícari.

The name of the exhibition calls to mind Zepeda's poetry collection "Where Clouds are Formed."

All of it reminds you to look at the borderlands as traditional, Tohono O'odham territory.

Installed in the back of the museum's Native American art gallery, the new exhibition tells the story of the desert and an ancestral land now divided by the U.S.-Mexico border. Photographs show an abandoned Mexican town, stark desert landscapes and the faces of those who call this region home. Poems written in English, Spanish and O'odham ponder migration, community and faith.

"We're an institution built on their traditional territory," says Marianna Pegno, the museum's curator of community engagement. "We wanted to represent and include more holistically those communities and stories."

Pegno says the project began in 2018 with the artists, not the museum, with a Magnum Foundation Grant and subsequent exhibitions in Tohono O'odham communities. The Tucson Museum of Art learned about it through some separate work with Zepeda and expanded the project with support from the Institute of Museum and Library Services.

QR codes accompany the poetry, so you can listen to Zepeda or Zícari read the poems to you. The exhibition runs through August 9.

"You're able to see both the people and the places," Pegno says. "It's impactful."

What: "The Place Where Clouds are Formed" at the Tucson Museum of Art

Cost: Admission to the museum is $5 through the end of February. Regular admission for adults is $12.

Behind the scenes: The staggering precision of installing a high-profile art collection in Tucson

The Tucson Museum of Art is getting ready to open a new, highly regarded show, 30 Americans, which opens Oct. 5 and features the work of African American contemporary artists.

Staff from all areas of the gardens operations have been working to transform the Exhibition Garden and other spaces within the naturalistic oasis into a modernist garden inspired by renowned Brazilian architect Roberto Burle-Marx, an undertaking unlike any other the museum’s history.

The "Puzzling the Past" exhibit showcases collections of these unique specimens to explore Earth's geologic history.